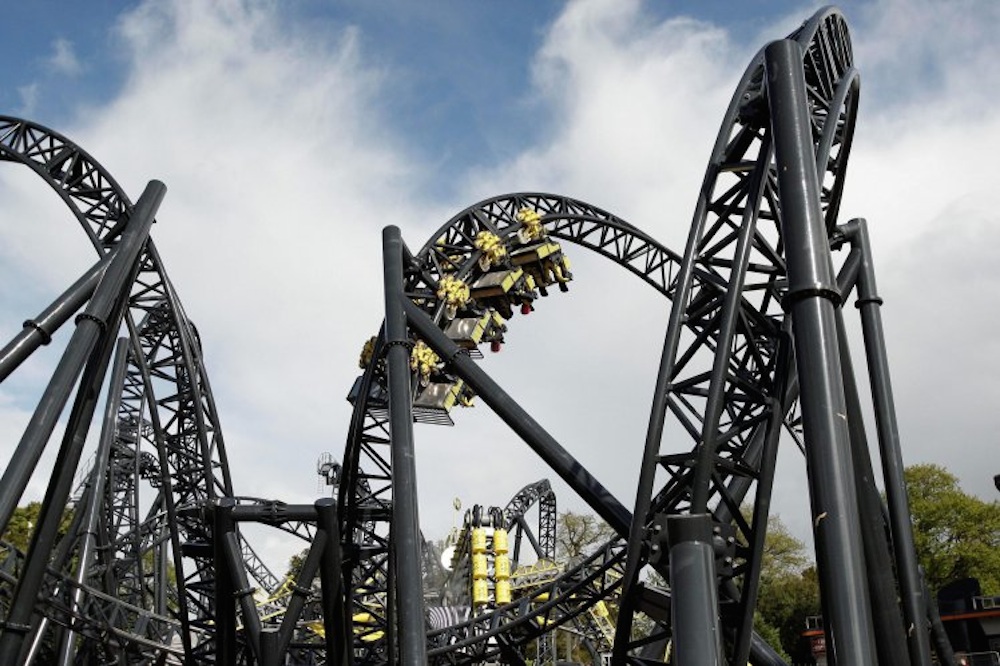 The Alton Towers Smiler crash was big news last summer due to its absolutely horrific nature – with two girls having to have their legs amputated as a result of it – but it’s taken until now for a decision about whether the owners of the theme park would be taken to court and prosecuted because of it. It turns out that they are.

Neil Craig, head of The Health and Safety Executive in the Midlands, made the announcement this morning:

We have today informed Merlin Attractions Operations Ltd that it will be prosecuted for breaching health and safety law.

This was a serious incident with life-changing consequences for five people.

We have conducted a very thorough investigation and consider that there is sufficient evidence and that it is in the public interest to bring a prosecution. 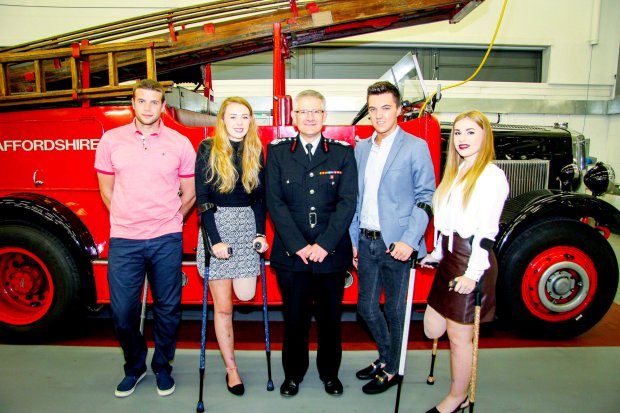 Merlin – who own all the big time tourist attractions in the UK like The London Eye, Madame Tussauds and Legoland – are yet to reply but this is big news. I’m not really sure what the consequences of it could be as I’ve never even heard of a theme park being sued because one of the rides malfunctioned and chopped off someone’s leg, but you’ve got to think that they could lose a LOT of money because of it and maybe even get closed down? I don’t know, but it will be interesting to see what happens when this case finally comes to court, which will probably take a year or two knowing how these things drag on.

If there’s any consolation for Alton Towers though, it’s probably that at least it isn’t as bad as the most dangerous theme park in history.