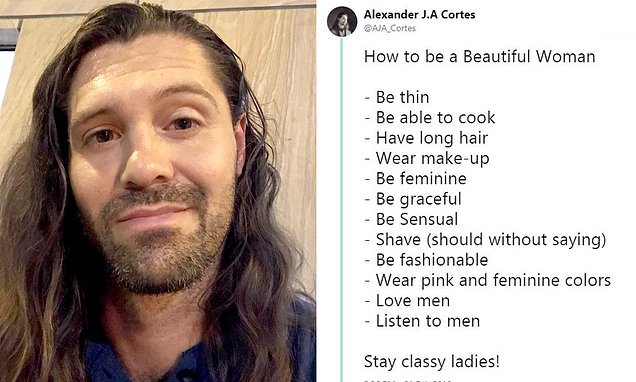 Everyone knows that in 2019 a man who “mansplains” how to be a “beautiful woman” to females is just asking for World War III to break out.

Personal trainer/writer/motivational speaker and all around “alpha male” Alexander J.A Cortes doesn’t appear to give a damn however, because he made the bold move of posting the following on Twitter this week: 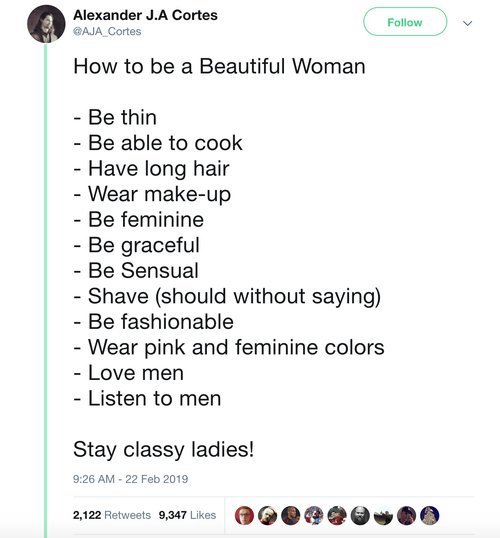 Yikes. As I said if you know anything at all about how the internet in 2019 works, you know that a Tweet like that is going to trigger a whole bunch of people. 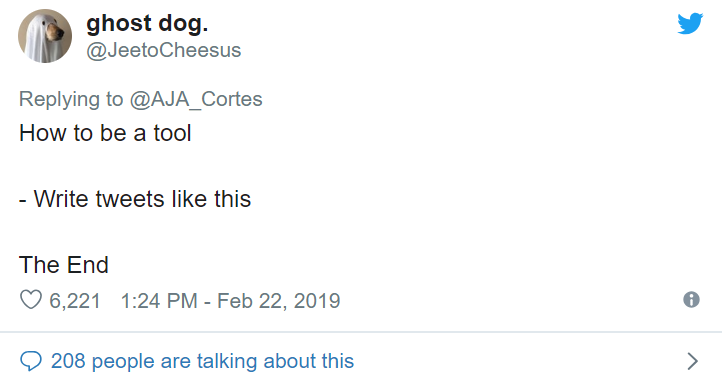 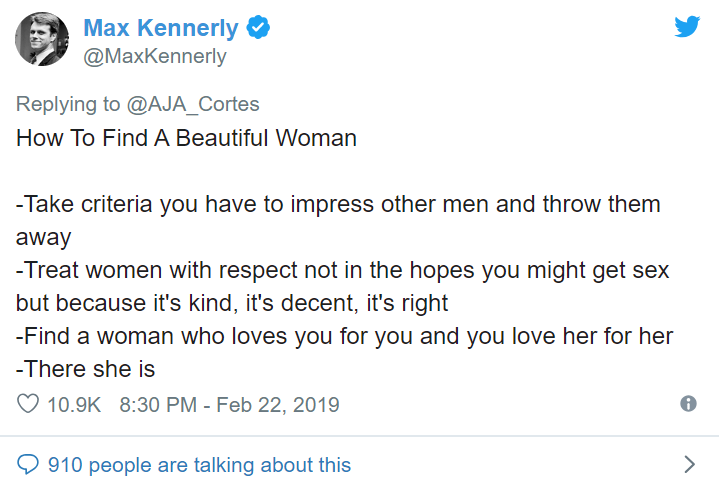 (Cringing hard at that last one).

There was so much outrage that even some news stations reported on it:

Did Cortes apologise or even backtrack a little bit after all the negative feedback he was getting? Nope, in fact here’s how he responded to the above news clip: 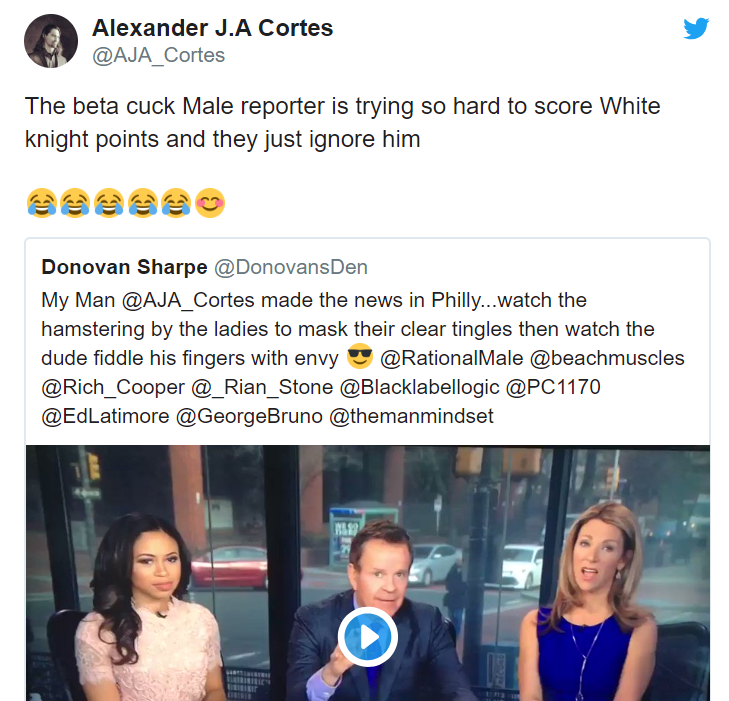 Wow, so alpha. Calling someone a beta, a cuck and a white knight all in one Tweet. That’s a guy who knows exactly the sort of words to use to get his haters wound up, that’s for sure.

IMO this guy was obviously looking for a reaction and he got it. I mean some of the things he listed are just so blatantly troll material that he must be cracking up at how easy it was to trigger half the internet. If that’s what he wanted out of this, then fair play I suppose.

For a list even all the ladies out there will agree with, here’s a rundown of ’30 weird things girls do’, written by a guy who lives with three of them.