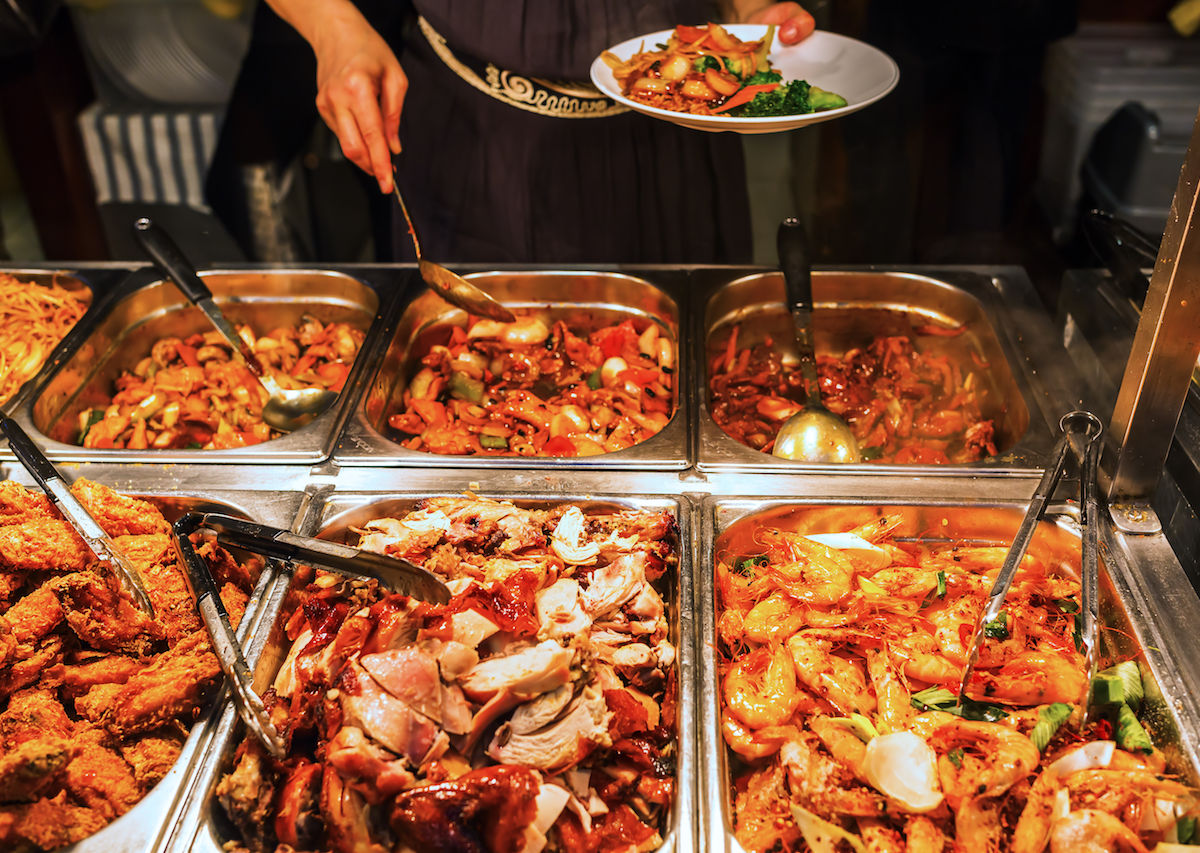 It’s important when you start a new business that you do so with a good business plan in mind that’s going to make money and if you see that your projections are wildly inaccurate that you also have the ability to alter them as well so it doesn’t end up getting closed down.

Their business model sounds completely terrible though – for some reason they thought that it would be a good idea to offer unlimited food for the month for just $19. I mean surely that sounds like a dumb idea straight away, as there’s nothing stopping people eating there three times a day – or even more – if they wanted to right? 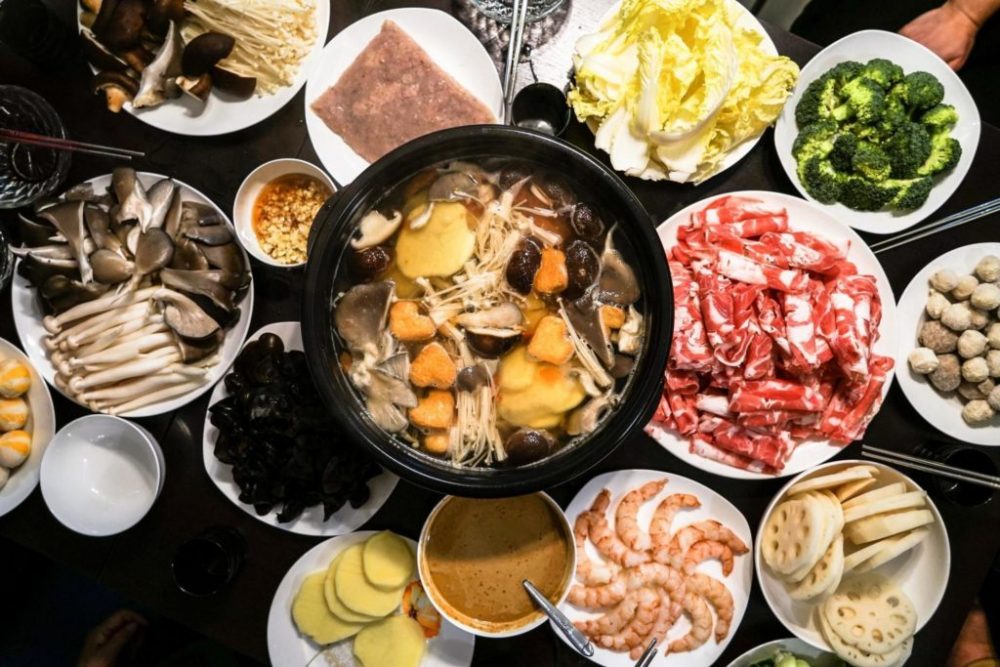 And it seems like that’s exactly what they did – they served more than 500 people a day but apparently this wasn’t enough to make a profit as people were just gouging on the food like it was going out of style. Instead, Jiamenar were $78,000 in debt after just two weeks. That’s pretty impressive going – kinda feel like it would be hard to try and deliberately start a business that failed so spectacularly.

Jiamenar reckoned it was down to the fact that they gave everyone who signed up for their scheme a membership card without a photo or anything on it. This meant that people just handed their cards to their mates and stuff to get free meals, which I suppose you can’t really blame them for. Probably should have thought of that when they were developing their business plan though eh?

Hope they can sort it out but kinda feel like they don’t really deserve to after being so naive in the first place. Really is a dumb idea.