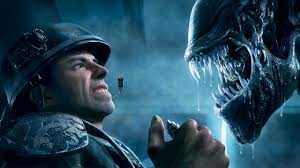 Aliens: Colonial Marines has been hailed as the sequel to James Cameron’s Aliens film, so I guess we’re ignoring Alien 3, Alien Resurrection, AVP and AVP requiem then. 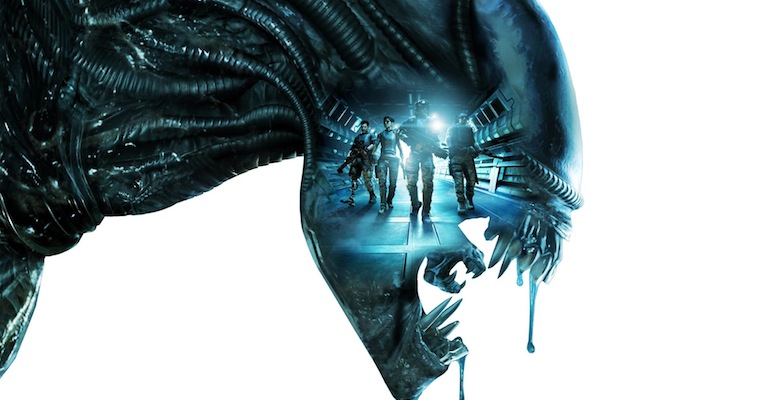 Will this game be worth my money? Will the single player be interesting, fun, entertaining and well made? Will the game be long enough to justify £40? Do the developers care about me, the consumer? If they chose to take something, say, a famous Sci-fi film, can they faithfully recreate the emotions and story that I experienced when I first watched that film?

â˜›Read This Next: This Might Be The Best Music Video You’ve Seen For A Long Time

Aliens Colonial Marines is set as a sort of sequel to James Cameron’s Aliens where you take on the role of, post Band of Brothers, Corporal Winters who’s responding to a distress call on the Sulaco. The game throws you straight into the action by hefting a dead body at you in the first two minutes of the game, and the horror pretty much goes downhill from there. As an action game it’s perhaps no worse than other modern shooters apart from the grenades and explosions go off like an inmate’s fart. Your main enemies, the Xenomorphs, are numerous and hop and jump around a lot and as expected make for exceptional bad guys to fight. 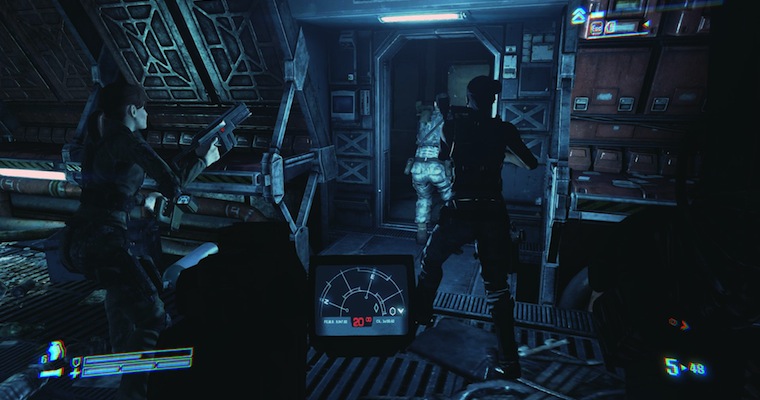 The main strength of the game are the Easter eggs. If you’re a big fan of the Alien Series then the little nods to the film come thick and fast and serve as entertaining reminders of the source material.

I enjoyed wading my way through the bad guys with Hicks’ Pulse rifle and turning aliens into Spaghetti with Vasquez’s Smart gun. The story is interesting and the little internal conflicts of your group add to the atmosphere.  However the little nods to the film just highlight that this game should have been made for Alien Resurrection or Alien Verses Predator requiem, because the rest of the game (like every film past Aliens) is shit.

â˜›Watch This: After Earth, Before The Backlash

The Game looks like it should have been released for the PS2, the rain effects in particular look like you’re caught in the final moments of a Japanese smut film. The level design is also extremely clunky and the missions mostly consist of go over there and push that button or go get that thing for this important thing that we’re doing, but watch out for the Aliens. But my main problem with this game is that on top of the way the game looks and plays, it lasts about 6 hours. For a game that’s multiplayer that’s nothing to shout about, but you would expect the developers to put in the effort with a single player. 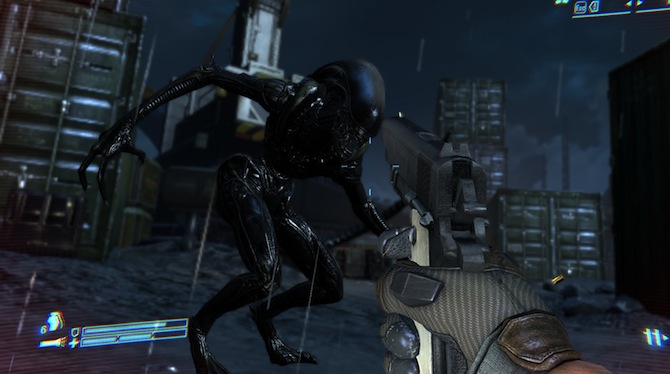 In conclusion the game has more bad points than good points, it can be fun to play but at the expense of pretty much every nerd value you hold dear. It’s not good enough to merit an Aliens title; although looking back, not many of them are…

Maybe the first Alien on the original PlayStation, and the Alien VS Predator game in 2010 wasn’t that bad. This game isn’t worth £40; rent it if you’re an Aliens fan.