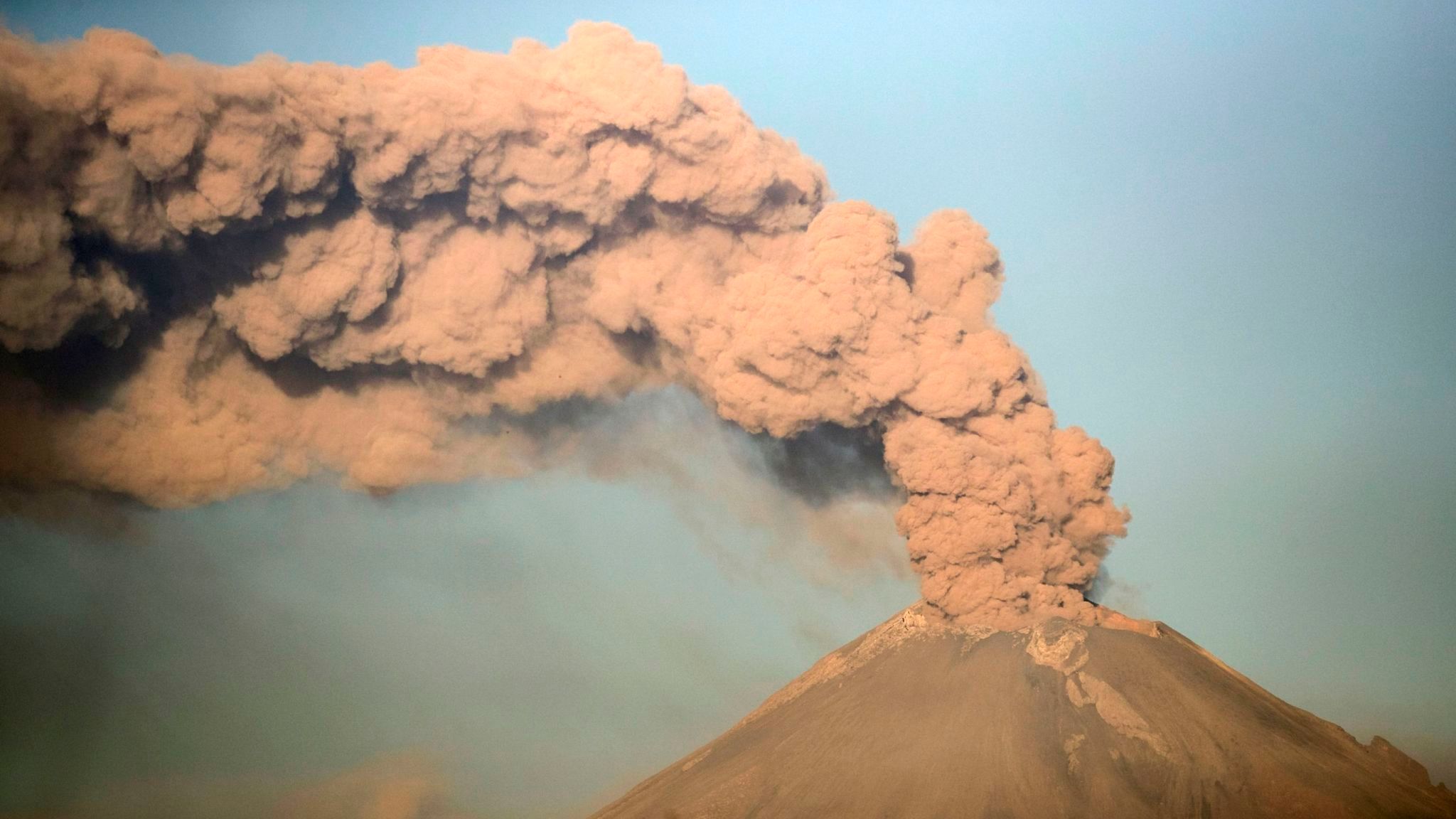 I don’t think interest in UFOs and aliens has ever been higher in the aftermath of all the hype around the potential Area 51 raid that everyone was talking about last month, so it’s the perfect time for so called UFO and alien hunters to get all their ideas out on the internet for everyone to have a look at.

The latest one of these comes courtesy of an alien hunter named Scott Waring who has shared footage of what he is claiming is a UFO over the Popocatépetl Volcano down in Mexico. The footage shows a round disc shaped object soaring near the mouth of a volcano which definitely doesn’t look like a plane because it doesn’t have a wing. And why would a place fly near the rim of a volcano that erupts every 10-12 hours hey?

Yeah, definitely something going on there, but whether it’s a UFO or not who knows? Waring seems convinced that it is though and clearly has nothing better to do then try and prove this as he’s seemingly spent hours and hours of his life looking through all the footage that’s ever been recorded of the Popocatépetl Volcano and found a whole load of other examples of things that could possibly be construed as alien aircraft:

Well there you have it – looks like there isn’t much else to say other than that aliens clearly exist and that their base on this planet is in the Popocatépetl Volcano. Case closed, thank you Scott Waring for your efforts in exposing this.

Maybe Waring should hit up Tom DeLonge and go hunt aliens with him. Seems like he’s making a lot of progress.