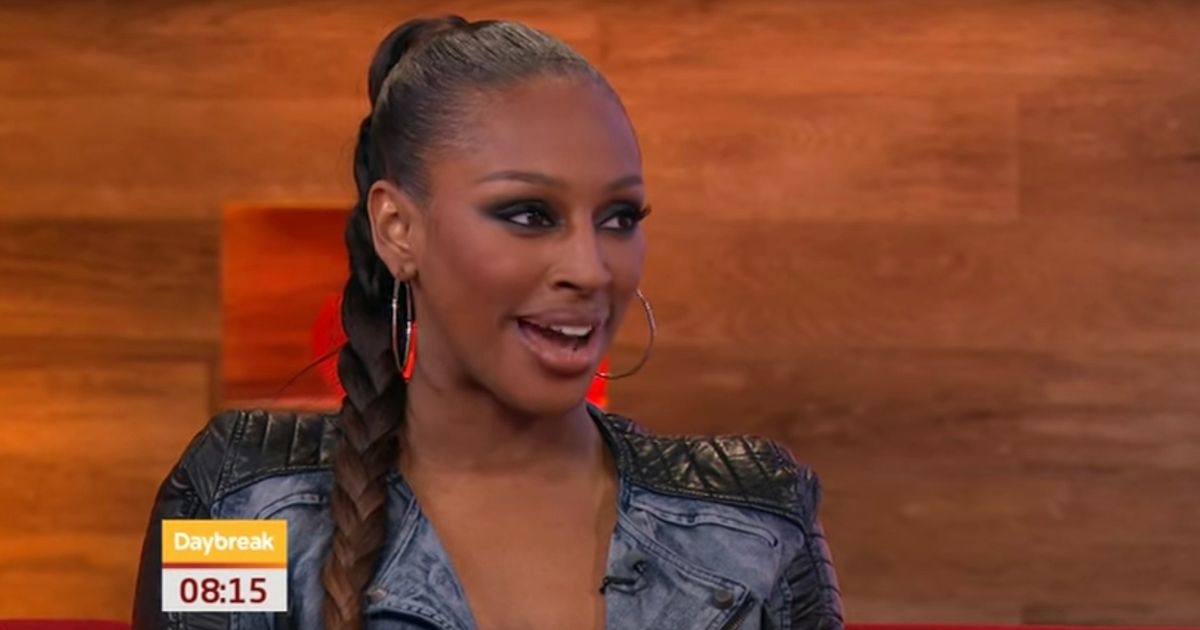 This clip is going viral on Twitter right now even though it comes from an interview that took place a few years back.

Alexandra Burke did pretty well for herself after she won the X Factor way back in 2008, and ended up releasing an album that included a song called ‘Elephant’.

Somehow, when discussing the song in this interview, she thought that she was responsible for learning the phrase ‘elephant in the room’ in America and introducing it to the UK. Setting trends or what:

Alexandra Burke is responsible for introducing the phrase “elephant in the room” to the UK why is nobody else talking about this pic.twitter.com/ySCOckyJ5M

The most amazing part about this is that she unknowingly created an elephant in the room herself by the way the hosts don’t address what she just said. Pure poetry! She seems so chuffed about it though that I probably wouldn’t have had the heart to tell her either.

Speaking of elephants, get a load of this elephant ‘carer’ accidentally getting crushed to death after abusing the elephant he was meant to be looking after.