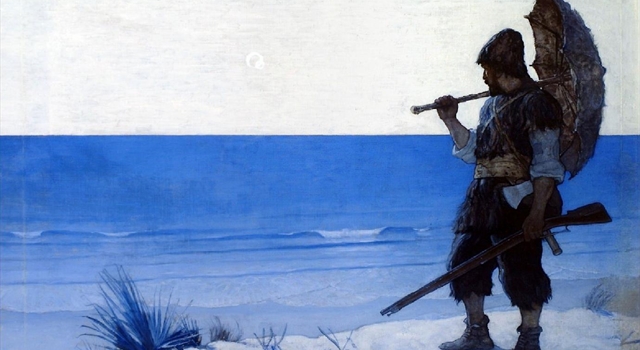 How long could you survive on a deserted island? I’d last about 27 minutes. Selkirk lasted 4 years and 4 months. Legend.

Lots of people think it was Tom Hanks’ idea to get famous by staying on a desert island for ages, but they are wrong. Others think it was the author Daniel Defoe who first envisioned the life of a shipwrecked sailor alone on a speck of land. They are also wrong.

Alexander Selkirk was the original castaway and the likely inspiration for Defoe’s most well-known protagonist Robinson Crusoe. Selkirk’s true tale is a pretty mad one and well worth retelling.

Selkirk was born in Lower Largo, Fife in 1676 and by most accounts was an unruly yob that couldn’t keep himself out of trouble. For example he was summoned before the church board as a teen for “indecent conduct in church” but didn’t show up as he’d legged it off to sea. That was the beginning of a life long obsession with the seven seas. 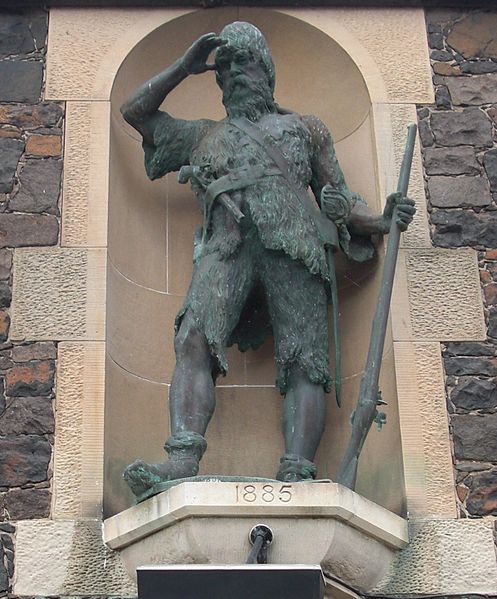 He returned to Largo in 1701 and was once again in trouble with the church board for beating up his father, brothers and brother’s wife for laughing at him. By 1703 he was back out to sea on a mission with English privateer and explorer William Dampier (pictured below). Privateers were private ships that the government authorised to attack Spanish vessels and steal their stuff. Private businessmen would put money into these endeavours in the hope of returning some Spanish booty, they often made handsome sums. In return the government got naval assistance without having to pay out. To a certain extent they weren’t much better than pirates really. 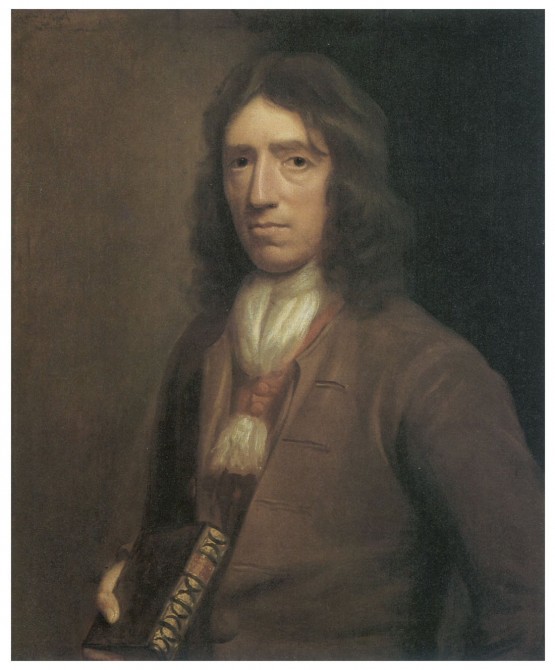 â˜› Read Next: Most Brutal Female Pirates Of All Time #1