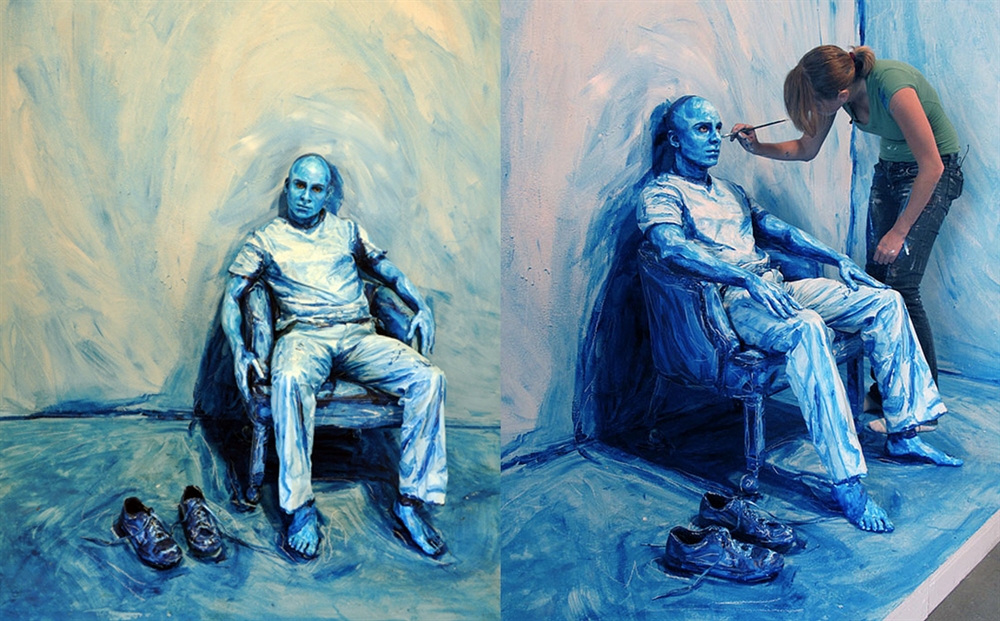 Alexa Meade is doing something different. She’s kind of bucking the trend. Rather than attempt to make 2D pop out into 3D space, she’s determined to make 3D objects in the real world appear 2D and painting-like. She paints her models’ skin and clothes to make them appear like a traditional painting. So rather than breathing life into a dead canvas, she kind of breaths death into a living canvas.

Meade lives and works in Los Angeles and her “body as a canvass” approach has received critical acclaim from CNN, Wired, NPR and the Wall Street Journal. She has lectured at the California Institute of the Arts, UC-Berkeley, National Geographic London, Wired, and the TED Global Conference.

Meade started her career in politics, assisting Obama in his 2008 campaign, before deciding that it was art that she wanted to focus on. Her idea is a strange one, but the product is pretty amazing.

Take a look at some of her perceptually confusing installations over the next few slides: 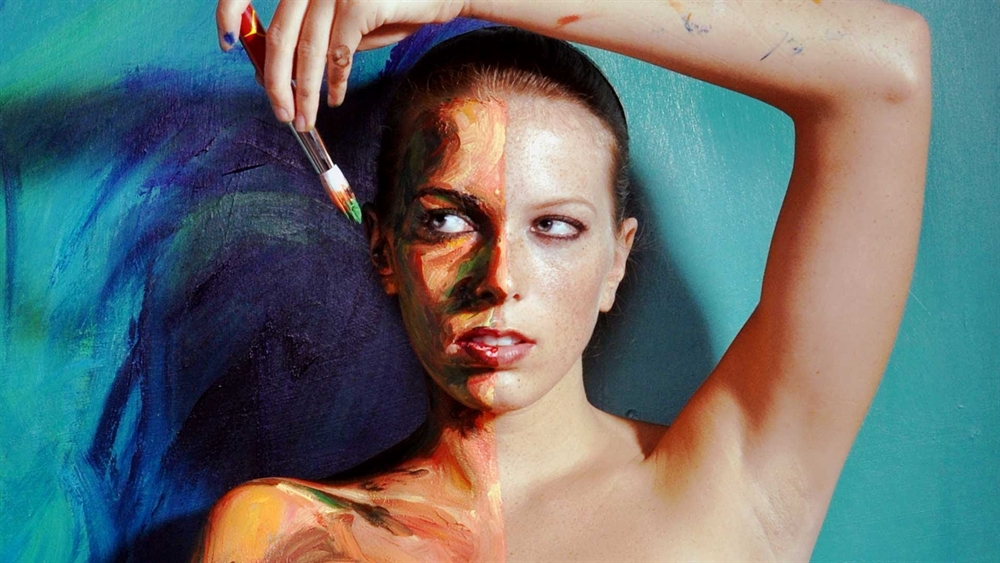