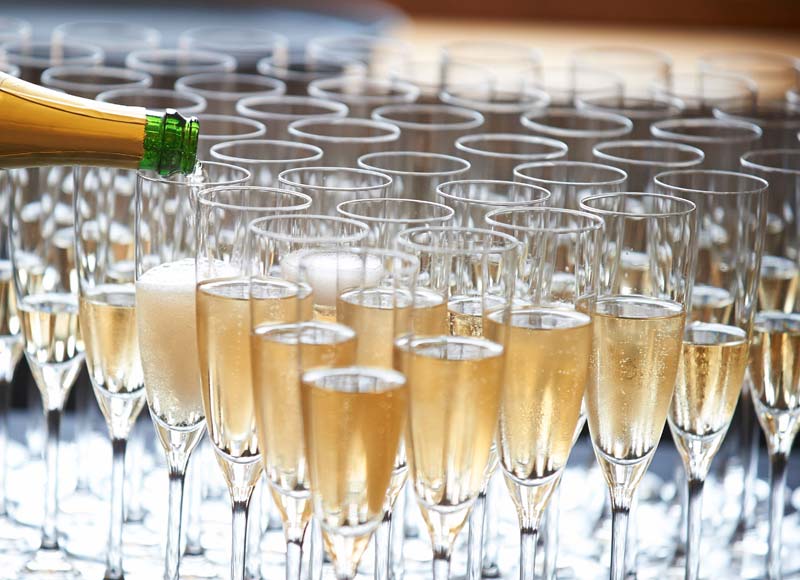 I swear to God it seems like almost every week I’m writing about some insane new offer from supermarkets like Aldi and Lidl and how I can’t even imagine them getting any more crazy, but here we are again and they’ve come out with something else that is totally blowing my mind.

Aldi have today announced that they’re releasing a gigantic SIX litre bottle of Prosecco in time for you to get fully licked with your girlfriends and boyfriends this Christmas. It’s called the Methuselah and will set you back £79.99 which sounds like quite a lot for Aldi but when you realise that you’re getting 64 glasses of the stuff then it’s actually a pretty good deal. A regular bottle of Porsecco only holds six glasses if you’re looking for a point of comparison.

Here’s what the official press release had to say about it: 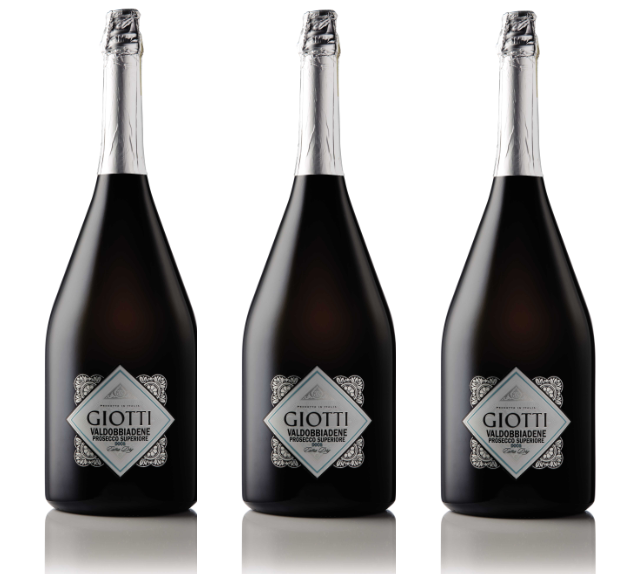 Be everyone’s favourite guest this Christmas with this show stopping Methuselah bottle of Giotti Spumante Prosecco, the equivalent of eight regular sized bottles of 64 glasses.

A sweet, almost creamy, mouthful with flavours of lemon zest, tangerine and pear mean this Prosecco is sure to be a crowd please this year.

I mean that’s a bit presumptuous really isn’t it – is anyone really going to bring an £80 bottle round to someone’s dinner party this Christmas? Pull the other one guys. I feel this is more the kind of thing you would buy once and leave in your fridge and it would hopefully last you about a year rather than just one single session. I mean 64 glasses of Prosecco is a hell of a party isn’t it, but maybe that’s how the kids are rolling these days.

The only bad part of this story is that the Methuselah is so epxensive and that it isn’t going to hit the shelves of your local Aldi until November 14th, which is kinda a long way away if you were planning a big party anytime soon. Just shift the date I guess.

For more Aldi, check them out selling one of the most expensive steaks in the world for £7.99. You gotta love that place.