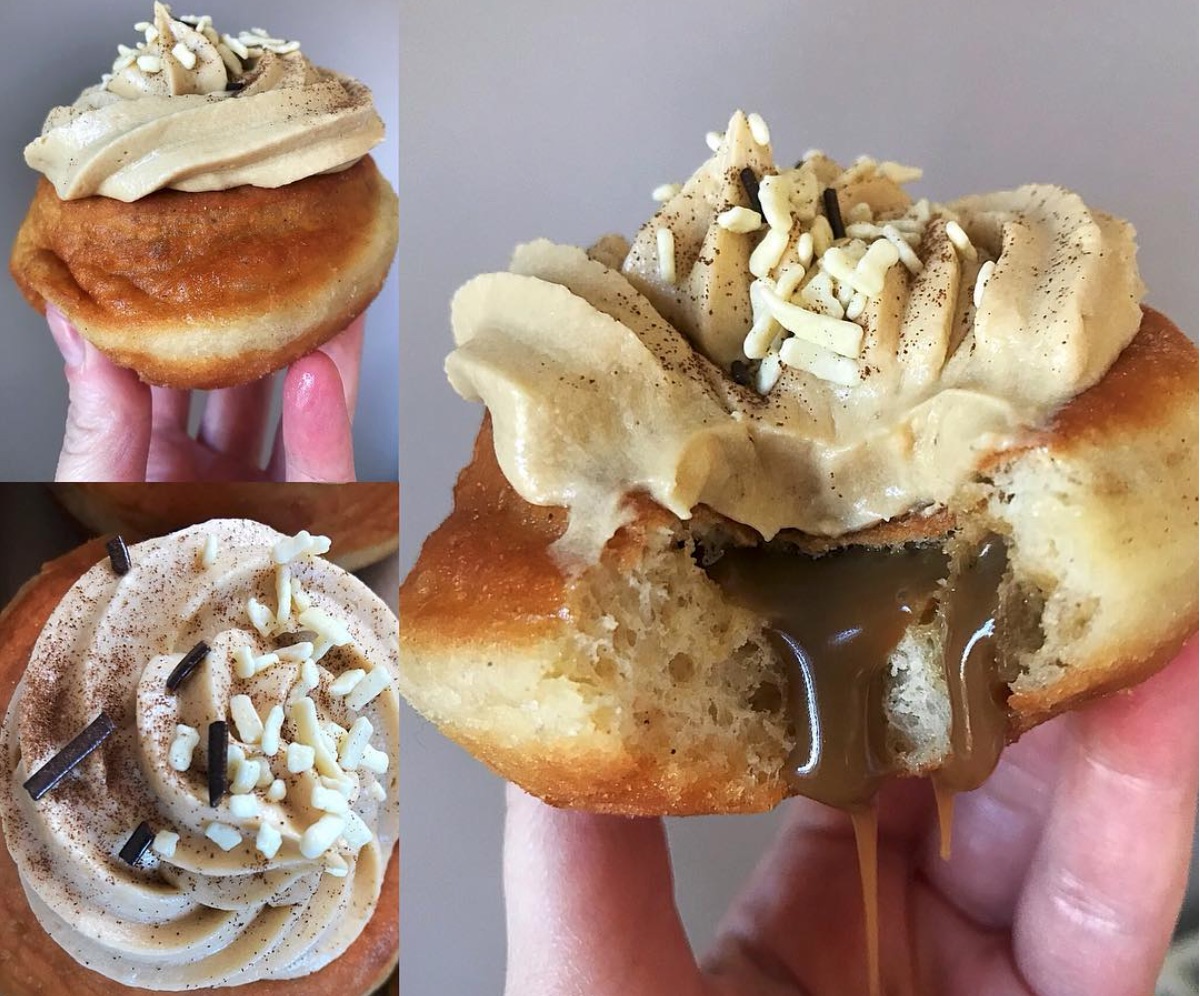 Doughnuts are undoubtedly one of the best foods out there and I didn’t think there was a way to make them better considering how many awesome flavours of them there already are out there – but I was wrong.

That’s because up in Liverpool a company named Dirrty Doughnuts has decided to infuse them with alcohol which means you can get wasted whilst you’re eating them. Result. Co-founder Jemma Clark explained how she came up with the concept to the Liverpool Echo:

I’ve always seen doughnuts as being a little work of art. Something as simple as icing and a few sprinkles is so appealing to the eye.

I have always enjoyed baking and cooking from a young age.

My mum used to do cake decorating when I was a young girl and I loved watching her.

In my twenties, I decorated cakes – mostly novelty cakes, mainly for friends and family. I loved doing this but I never had the confidence to do it professionally.

One day me and my sister, Jess, were talking about starting our own business and we were trying to think of something a bit different and original. That’s where the doughnuts came in.

It’s hard work but hopefully it will be worth it in the end.

I mean it sounds like it already has considering she’s created goddamn alcoholic doughnuts. Surely they’re gonna fly out of the blocks? There are currently three flavours available in white-chocolate-espresso martini doughnuts, Guinness-infused and Jack Daniels and Coke flavour. Need to sample those ASAP, I’m telling you.