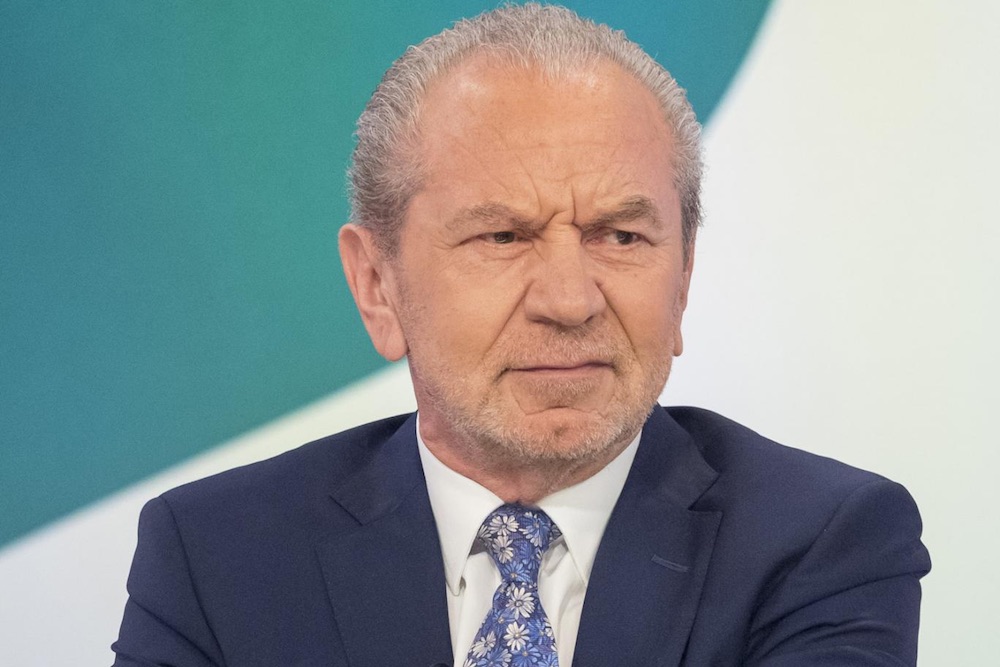 We’ve all had those days when we’ve got absolutely twatted and it seems like a good idea to tell all of our followers on Twitter, but unfortunately we’re that wrecked that we can’t even get the words out and just end up posting incoherent gobbledygook.

For most of us, that isn’t a problem as we’re only broadcasting to a handful of people, but when celebrities do it it’s understandably hilarious because we don’t think of them as people who get wasted and do stupid things, even though they invariably are exactly the same as us. Oh, and it’s also funnier because they’re broadcasting the fact to millions of people.

Alan Sugar is the latest celebrity go off on one on Twitter after he managed to get completely hammered by about 8pm, which is a pretty good effort for someone of his status who’s allegedly busy all the time. Make of this what you will:

I am at the trader vic at the traders vic Hilton hotel. Been coming here for 30 years have to say fantastic food . Forgot about it.

Wow. I mean I have got absolutely no idea what he’s trying to say in the first one. I suppose I could try and figure it out from the combination of letters but nah. Anyway, that’s an impressive level of drunk tweeting for 8pm.

Things get slightly more clear after that as it turns out he’s at the trader vic Hilton UK – which he felt the need to reiterate twice, probably forgetting that he had already said it (much like he forgot about the actual restaurant existing) – and was having some great food. I’m not really sure what he means by the 3 Queens Park quirkies though. Not sure I want to either.

Somehow though, Sir Alan managed to sober up before the episode of The Apprentice that aired that night, managing to tweet the following:

I've never had to have a bath in the boardroom before. There is oil all over the place.

Or his PR team already had that one scheduled for him. Apparently it’s got something to do with one of the teams that week making a soggy packet of vegetable crisps – sounds great, can’t believe I missed that episode.

Still, although this is a regrettable incident for Lord Sugar, it’s not as bad as when he recently started beef with these three sisters for labelling them prostitutes. That wasn’t really that chill.