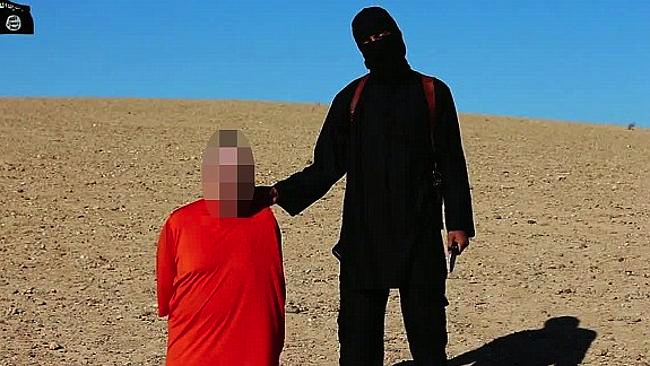 In case you didn’t already realise, this is when you absolutely 100% know that the Islamic State is completely fucked up.

We’ve been saying it for a while, but ISIS are so extreme and fucked up that not even Al Qaeda wants to be associated with them, and now they’re actively appealing to them with help releasing a British hostage which has to be a sentence I never thought I would be typing.

The appeal concerns the case of 47 year old Alan Henning, a British taxi driver who gave up Christmas with his family last year to deliver medical aid to refugees in Syria, but ended up being kidnapped by the Islamic State. He’s been held captive ever since and is said to be the next in line of the horrific beheadings that the Islamic State has recently been committing on American and British hostages.

Al Qaeda believe that Henning is an innocent aid worker who was merely trying to help Muslims and that kidnapping him and holding him hostage is a step too far. They’ve appealed to the group to release him and this is further evidence of how the Islamic State’s depraved terror campaign is further alienating Muslims and even terror groups that share the same ideals. 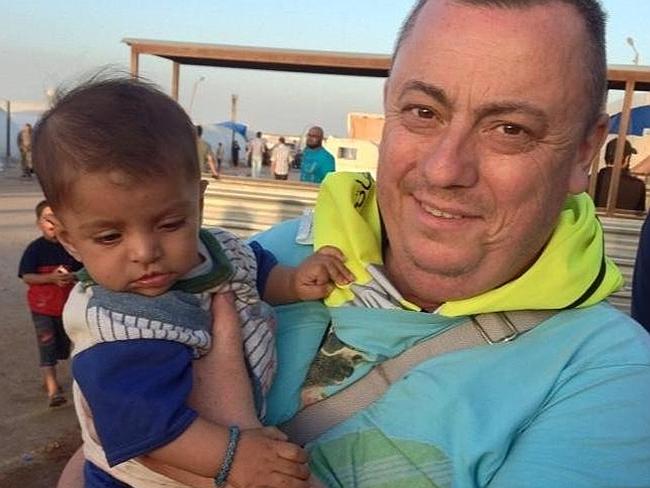 Although Al Qaeda and the Islamic State’s underlying principles are similar, Al Qaeda is much more strategic in its tactics. They aren’t opposed to beheading people (good to know) but they feel that the way that the Islamic state are currently going about it is detrimental to their long term goals as it isn’t going to endear Muslims and Islam to the vast majority of the world. Again, good to know but it’s hardly good news is it?

We can only hope that the Islamic State listens and Mr Henning is released, although that seems unlikely given their reputation and recent actions. The British SAS have already admitted they can’t rescue Henning because they don’t know where he is, so it would seem like his only hope is that they change their mind. That is unless the new badass elite unit of Navy SEALS and SAS Task Force Black gets it shit together and finally goes over there to sort stuff out.