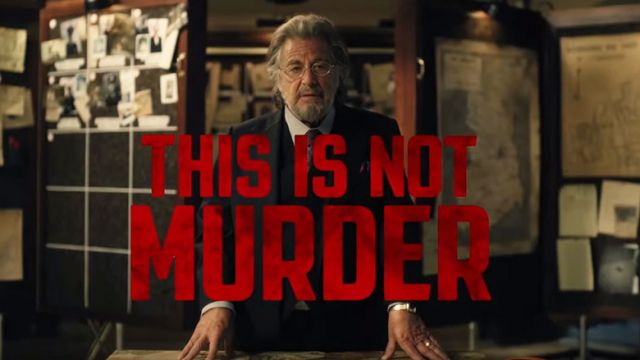 Al Pacino is one of those legendary actors but I can’t really think of anything he’s been involved with in recent memory until he stole the show with Once Upon A Time In Hollywood and The Irishman in  2019 and now his career swing seems to be continuing with the news that he’s set to star in a new ten part Amazon series called ‘Hunters’.

The show will revolved around a bunch of people in New York in 1977 who discover that Nazis are living in America and attempting to create a Fourth Reich in the US. Obviously they’re none too happy about thsi development and set out on brining these Nazis bastards to justice in incredibly violent and bloody fashion.

Check out the trailer below if you’re still not convinced:

Yeah, they’re not giving much away there but I can’t really see how this can fail to not be good because it sounds like its gonna be completely killer. Confident it’ll be worth the wait

No news on a release date yet other than that it’s coming to Amazon Prime sometime next year. Should be a good one.

Until then, check out the Resident Evil TV show that’s coming to Netflix soon. Gonna be epic.