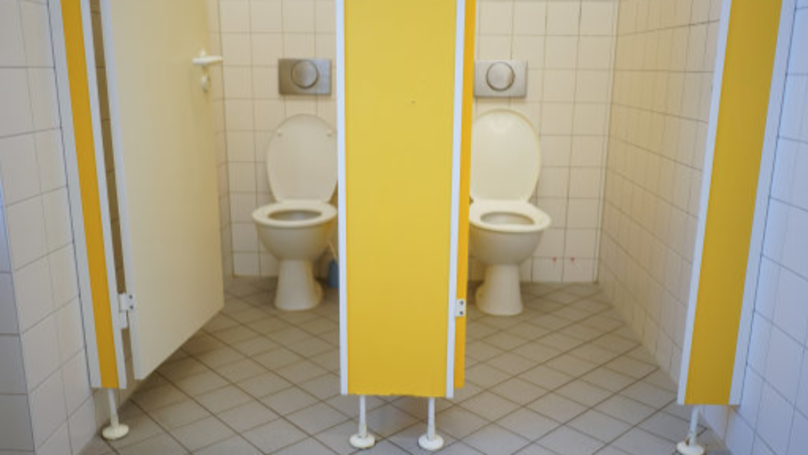 Some people just don’t think that’s a problem though, as this case of an airport worker in Halifax Stanfield International Airport in Canada proves. The man was working for an aerospace company that rented some hangars out of there, but was fired after causing extreme distress and embarrassment after it emerged that they could hear him jerking off in the toilet.

The story gets even worse when you hear that the man was actually warned about his conduct two years ago, but for some reason decided to disregard this information and start again recently in an even more brazen fashion. Don’t even really want to think about what that sounded like. 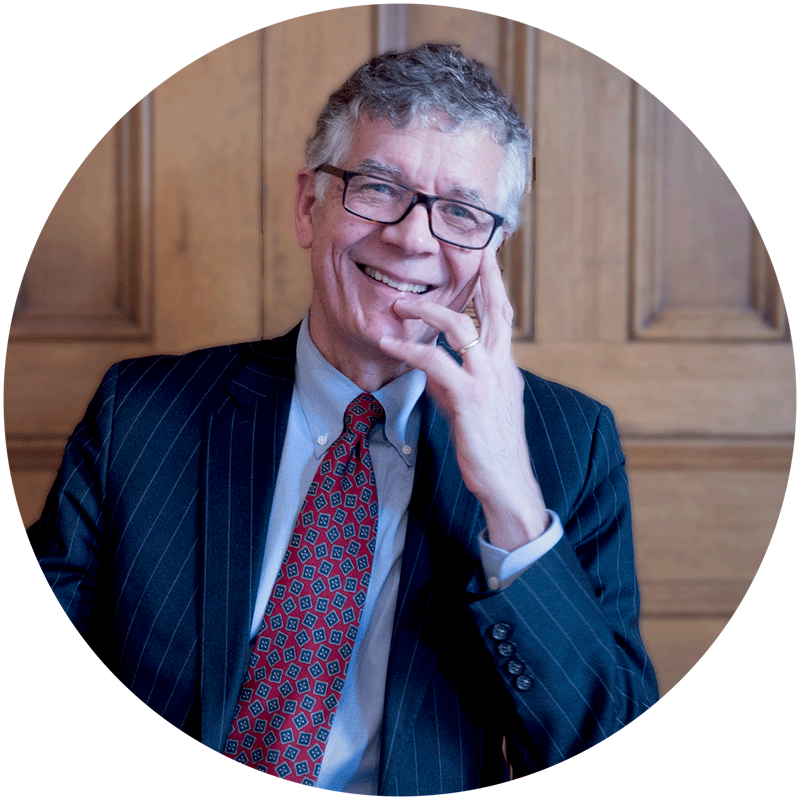 I do not accept the griever’s testimony that he made no sounds while performing this activity.

Obviously if that were true no one would have known that he was doing it. But people did know. They could only have known about it because they could hear it.

A manager told the employee there were complaints about noises in the bathroom, such as ‘breathing heavily, making erratic movements and moaning,’ and said management was concerned for the employee’s well-being.

That, plus concerns about privacy, would make any attempt to discuss it personally embarrassing and likely to result in the use of euphemisms.

I am satisfied that both knew exactly what was being discussed – and that it was an activity that was causing concern amongst the grievor’s co-workers and ought to be stopped.

I am accordingly persuaded that the employer had just cause not only to discipline the grievor, but to terminate his employment. The grievance is dismissed.

Sounds like way longer than anyone should really have to discuss someone tossing one off in the toilet, but I guess that’s the world we live in with all the health and safety regulations we have to follow these days. Hopefully this man a learned his lesson and gets some kind of treatment to help him with his sex addiction – or at least realises that if he ever gets another job (I doubt he’s going to realistically get a good reference from this one) that he at least stops cracking them out loudly on his lunch break. We can but hope.