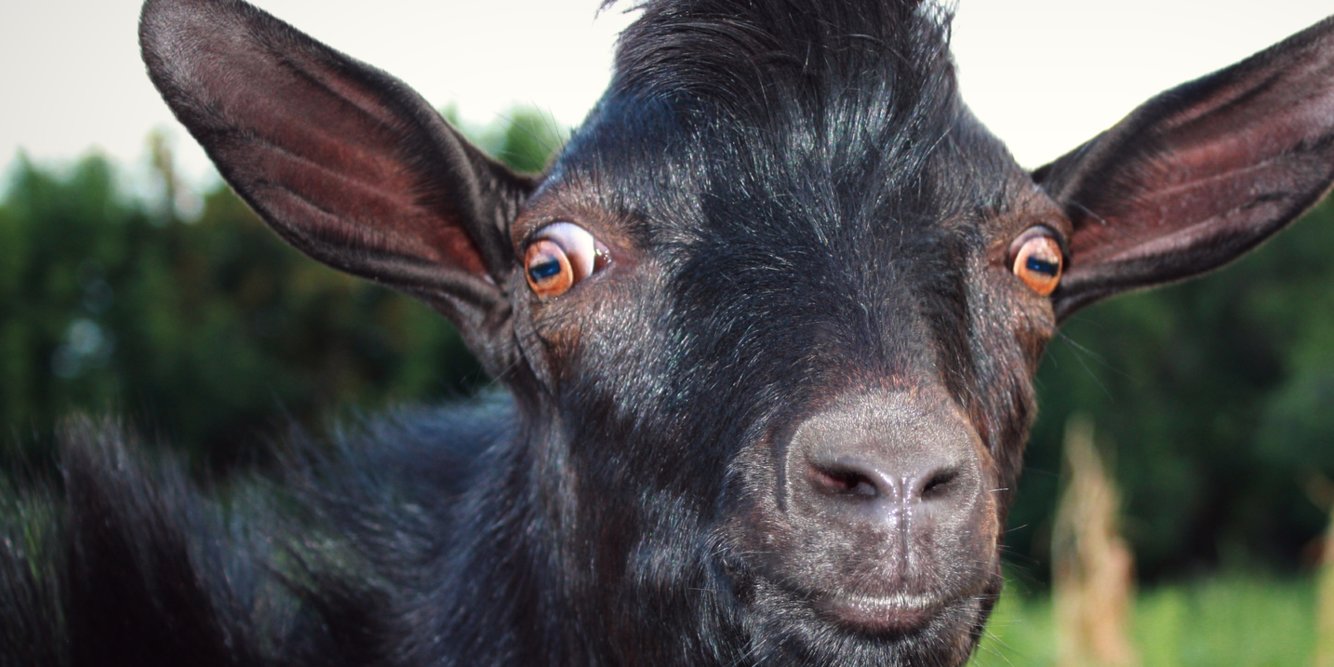 Don’t pee on the trail.

If you had to ask me one of the wild animals out there that I was worried about attacking me, I don’t think I would have placed goats anywhere near the top. They just don’t seem that intimidating or that up for fighting.

Unless they’ve been bought up on a diet of human urine it would seem. Apparently many of the trails in the Olympic National Park in Washington State had been turned into long, linear salt licks thanks to people pissing all over them during their hikes.

Goats are attracted to the salt and minerals in human urine and sweat and because everyone was peeing on the trails, the goats were heading to the trails and then just attacking humans all over the shop. In 2010, a guy named Bob Boardman was trailed by a goat for five or six miles before it made his move and gored him to death. 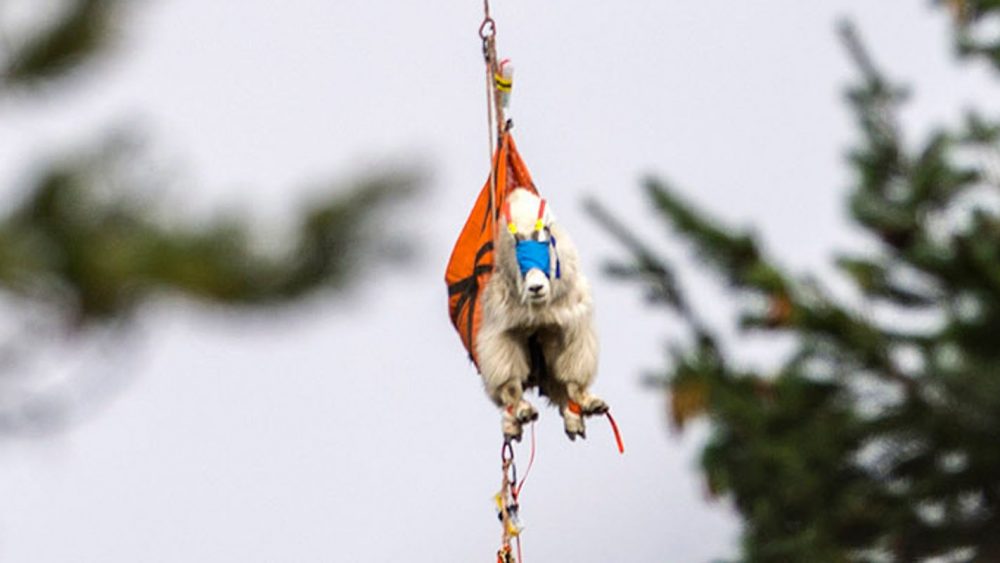 It was becoming clear that the goat problem was getting out of hand and as hiker obviously refused to stop pissing on the trial, the park had no other option but to airlift a bunch of the goats to an area of the park where they would be less of a threat. A crew armed with tranquilisers caught 375 of them, blindfolded them and then transported them hanging from the bottom of some helicopters. Great picture/story.

Sadly though, another 300 were straight up shot as they couldn’t afford to relocate them or didn’t have the space to do so. Kinda puts a whole dampener on the humorousness of this article doesn’t it? Ugh.

For more goats, check out this guy who sacked off the city life to literally become a goat. Legend.