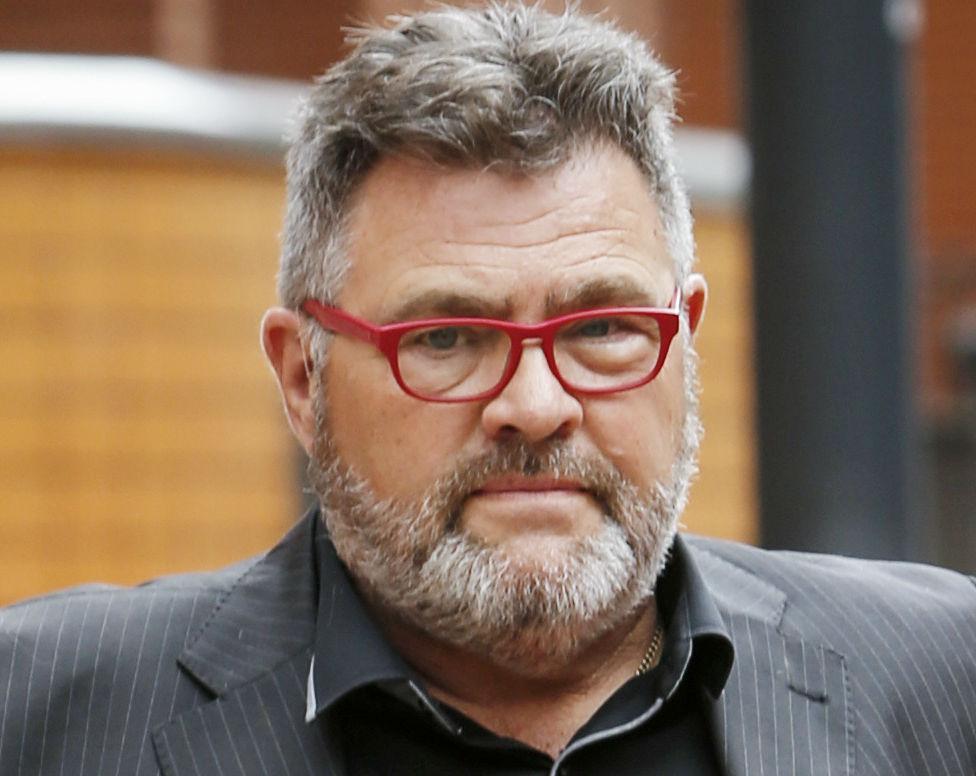 Most people probably imagine prison as a pretty horrible place to be, but it turns out if you’re ‘Agadoo’ singer Dene Michael Betteridge then it’s a pretty sweet ride in there.

59 year old Betteridge – who joined 80s band Black Lace in 1986 and sang ‘Agadoo’ and ‘Do The Conga’ – was jailed for six months in July 2016 for falsely claiming £25,000 in benefits. He had told the government that he was unable to leave the house without assistance but was in fact still performing regularly. Naughty.

Here’s what he had to say about his time in jail:

Everyone wanted to sing Agadoo with me.

It was surreal singing the party song about pushing pineapples and shaking the tree in such grim circumstances.

But people were obsessed. At night when we were all in our cells, the entire wing was singing in chorus; ‘Agadoo doo doo’.

One time I even led a 60 person Conga line in the exercise yard.

Prison officers found the dancing hilarious as it’s rare to see people enjoying themselves in prison.

It was very odd but when these terrifying criminals tell you to do something you do it, so we had a conga of convicts snaking around the jail … All the murderers and drug dealers wanted to be my mate.

I was inundated with autograph requests too. Some prisoners even saw the conga dancing as a potential audition as they secretly yearned for a life in show business.

Betteridge has now been released after ten weeks in prison thanks to an electronic tag. It sounds like he’s probably going to have a shitter time on the outside world than the absolute party he was having on the inside though. To be honest his influence and the fact it sounded like the inmates were having a really good time probably led to his early release as well.

For more congas, check out when Piers Morgan threatened to do a naked one outside the Emirates. Thank God that didn’t ever happen.