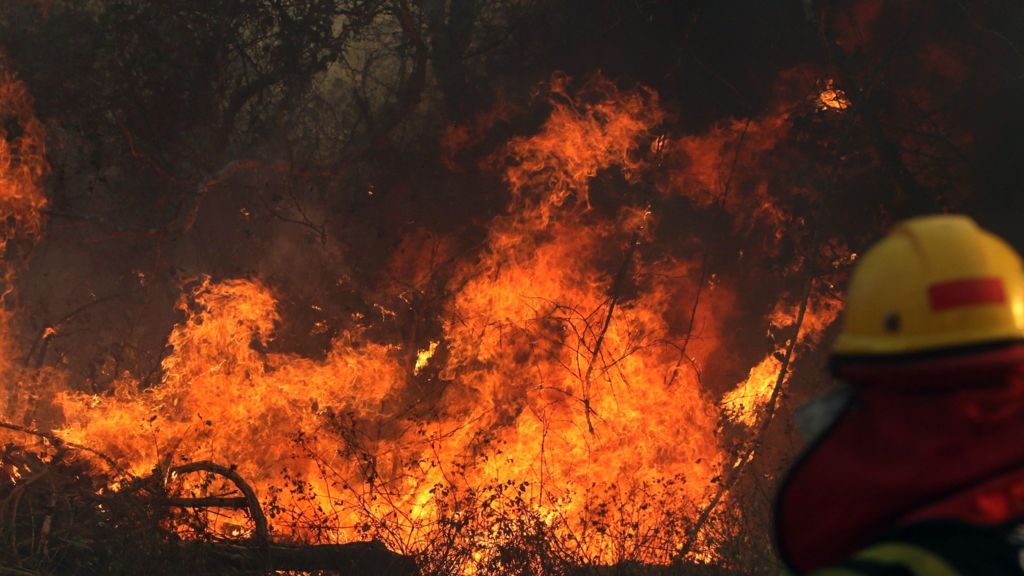 The past week or so has been filled with headlines about how the Amazon had been on fire for the past three weeks and nobody even knew about it and whilst that is kinda crazy, it’s worth realising that everyone does know about it now and there are actually way more fires going on in Africa right now than in the Amazon.

It turns out that there were 6902 fires across Angola last week and 3395 in the Democratic Republic Of Congo, compared with *only* 2127 in Brazil. The news report below can shed more light on the situation:

Now, I’m not saying that Brazil’s plight should be lessened because it’s obviously a great concern that the Amazon is literally burning down as it produces a hell of a lot of the oxygen on this planet that we need to survive. What I am saying though is that if we’re gonna kick up such a fuss about what’s going on over there, then we probably need to help out our brothers in Africa as well.

How about that $20 million handout that the G7 were going to give to Brazil to help out with their efforts to stop the fires? Maybe they should hand that over to Africa to help them figure out this problem as it doesn’t seem like it’s going anywhere else? Doubt it will though, for the obvious reason that there’s nothing worth taking control of in Angola or the DRC. Just saying.

For more of the same, check out this guy burning down his parent’s house when he tried to kill a spider. Idiot.