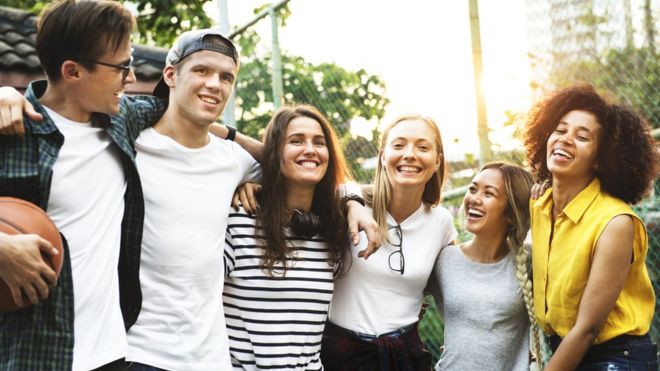 Ever feel like you should be way more competent at ‘adulting’ by now? Are people constantly telling you to grow up and get a proper job instead of skulking around and watching Netflix all day with a giant spliff in your hand?

Well don’t sweat it, because according to new research by neurologists (that’s scientists of the brain), people don’t become fully “adult” until they’re in their 30s.

Currently UK law says that you are an adult at 18, but I think many of us who are either at that age now or looking back on our teens and 20s can see that we were definitely not adults in the sense that we made some hilariously dumb decisions that a true adult would never make.

Of course scientists studying the brain and nervous system say the age at which you become an adult is different for everyone, but the research suggests that at 18 people are still going through changes in the brain which means they can’t possibly be fully formed adults yet. 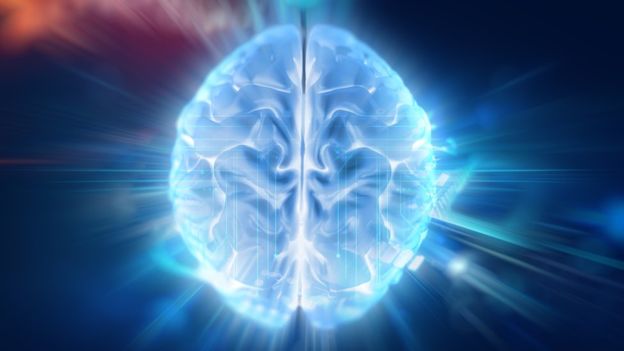 What we’re really saying is that to have a definition of when you move from childhood to adulthood looks increasingly absurd.

It’s a much more nuanced transition that takes place over three decades.

I guess systems like the education system, the health system and the legal system make it convenient for themselves by having definitions.

As we know at 18 in this country you can vote, buy alcohol, get a mortgage and are also treated as an adult if you get into trouble with the law.

Professor Jones points out that despite this, criminal judges rightly recognise the difference between a 19-year-old defendant in court and a hardened criminal in their late 30s, for example.

I think the system is adapting to what’s hiding in plain sight, that people don’t like (the idea of) a caterpillar turning into a butterfly

There isn’t a childhood and then an adulthood. People are on a pathway, they’re on a trajectory. 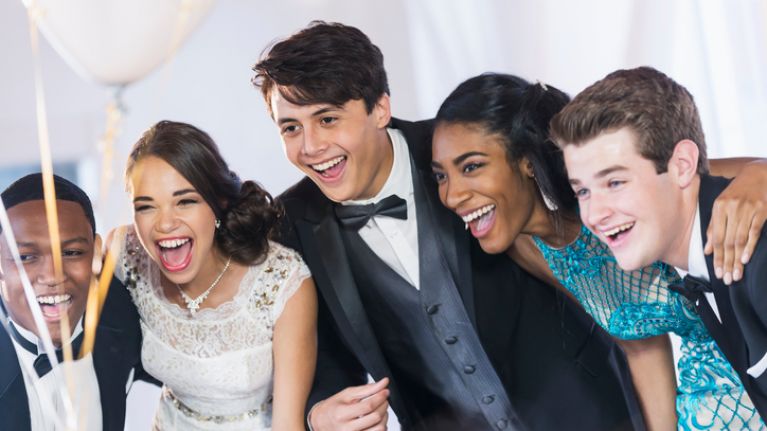 Well that’s a relief eh? All this time you thought you had a Peter Pan complex but it turns out you’re not even a real adult yet. That’s not me saying that, it’s science.

Of course there are people in their 20s and 30s who could be considered more ‘adult’ than those in their 40s and 50s, and I guess it comes down to whether you’ve adopted personal responsibility or not, or whether you put the desires and needs of others above your own. Or perhaps it’s all in your head – as some people say you’re only as young as you feel.

Just don’t take it too far and end up living like an actual adult baby. Yikes.