So maybe us Chirpsers aren’t so hot on our art, but if you make a massive whale out of stone – I’m interested. AdriÃ¡n Villar Rojas leads the way from Argentina.

In a recent article by our good old pal Joe Tinkler on this illustrious website, we were given a run down on the modern world of art, courtesy of his tour of the Tate; In this article I speak of, he majestically and reflectively describes the Sick Chirpse elite as “‘cultured’, ‘urbane’ and ‘worldly without an overt sense of pretension’.” This is unfortunately a big old hairy, napsack full of  bollock jam and hazlenut stew. But to try and follow up on the true and honest intention in Joe’s work, I am going to present to you today, a fine Argentinian sculptor – AdriÃ¡n Villar Rojas. I’m sure his work speaks of urban decay and drifting moral standards etc etc, but I like it because it’s FUCKING MASSIVE SEA MONSTERS MADE OUT OF STONE. It’s entirely possible that I don’t fully appreciate these pieces of art on the level that I should. But hey, I’m trying. Look at these big buggers!!!

This first one was made in AD 2010 and is called “My Grandfather Died”, and it hangs out in Berlin somewhere, scaring children.

This edgy Leviathan is warmly entitled “My Family Dead”. I bloody love this one, it’s in Argentina though so I will have to settle at just looking at photographic representations of the beast and putting my face really close to the screen so it looks as massive as it should. 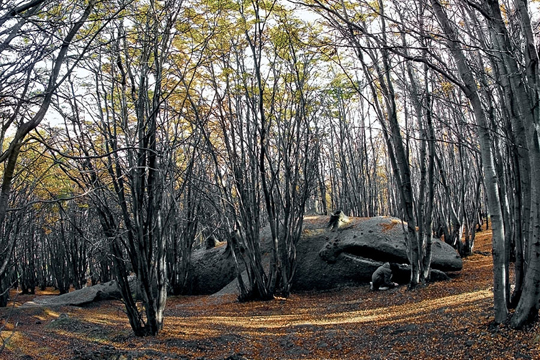 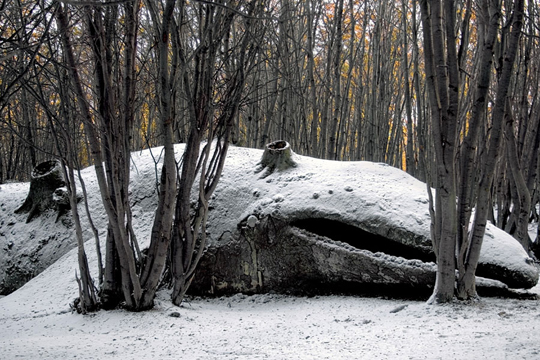 This fella is also called “My Grandfather Died” – maybe it’s the same one but they just moved it in from the cold? How would you move a bit of stone that big and get it inside in one piece? We’ll never know. Probably magic though. Defs. 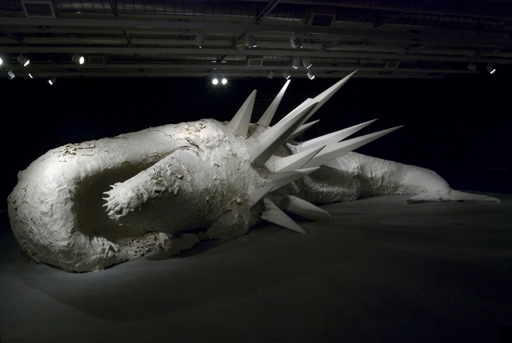 This one is in Ecuador, so I’ll probably never get to see this one either which is a shame. I think it’s my favourite though. I think it’s a girl wrestling a dinosaur? There’s definately some mileage in a show where girls wrestle with dinosaurs isn’t there? Let’s start a TV revolution right here yeah? #thereshouldbegirlswrestlingdinosaursontveveryday 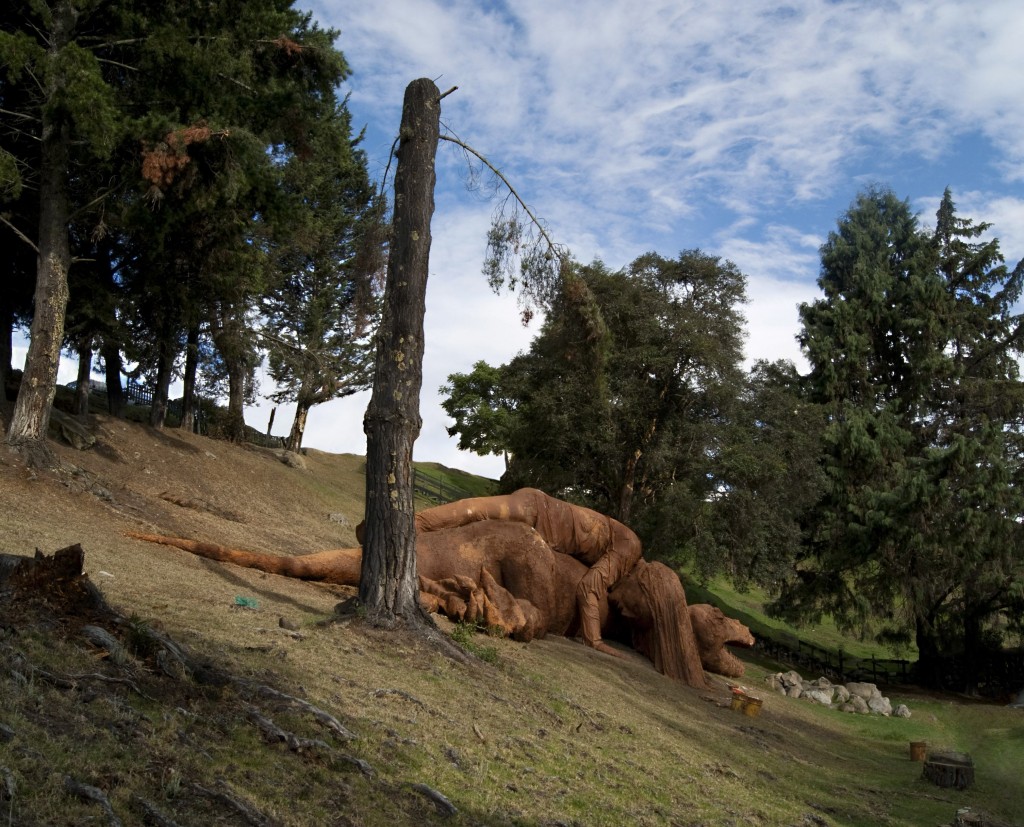 I still don’t know if I like art properly. But if you make something big enough it will get my attention and I’ll be impressed. If I ‘d seen any of these stone-works in miniature form I would have shrugged my shoulders and stumbled on with disregard. So size does matter….  but only if you don’t know diddly squat about art. And I don’t.