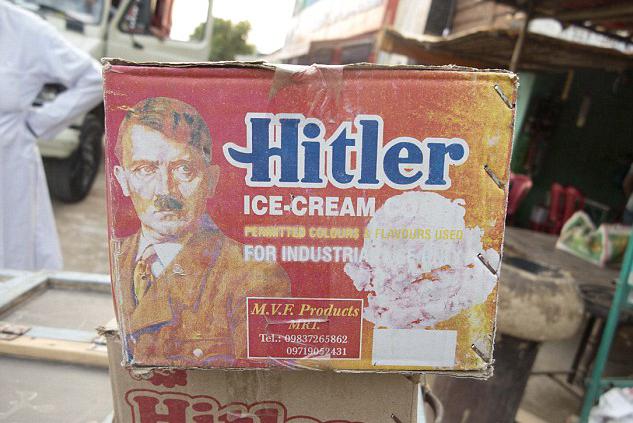 The only way to cool down in the summer heat.

We all know Hitler made a great (secret) model back in his day, but we never thought we’d actually see him as the face and name of anyone’s brand.

Well believe it or not Hitler Ice Cream Cones are now a thing in India, and they’re going down a treat heading into summer, mostly because Hitler/holocaust education is so poor in India that no one actually knows who he is.

Some dude visiting from Berlin was naturally horrified to find the product being sold on the streets, and sent the photos he took viral:

There is taste and there is tastelessness. The people of India should be made aware of the terrible crimes committed by him. 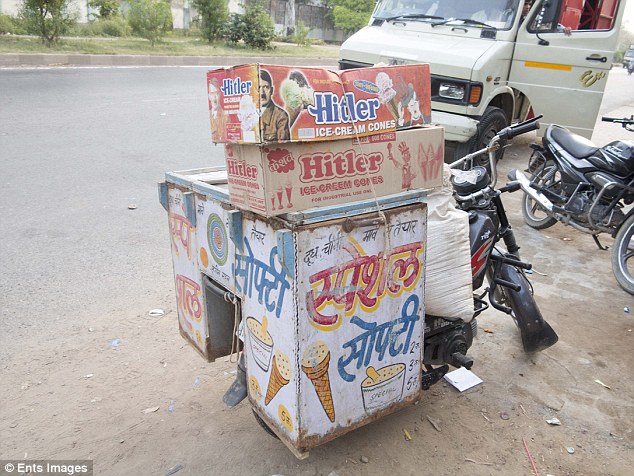 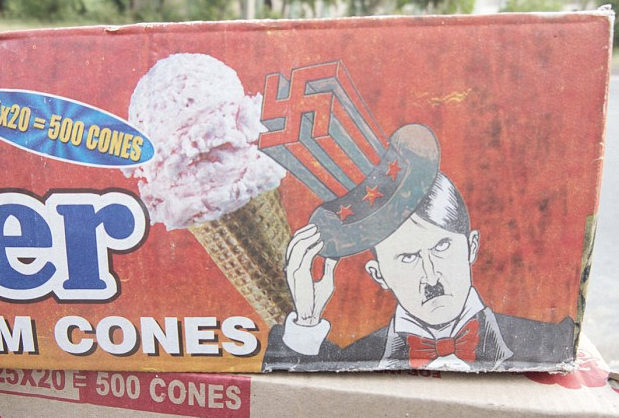 Is it possible the creator of the ice cream knows exactly who Hitler is and this is just some kind of marketing ploy? Possibly. But look at this guy who’s selling the ice cream on the street — no chance he has any idea who Hitler was: 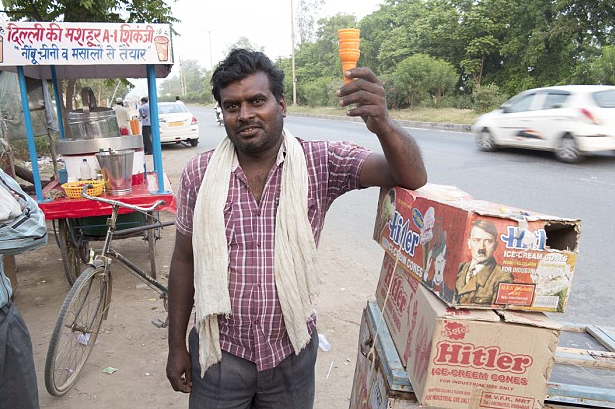 Crazy how one country’s personification of evil can be another country’s delicious ice cream mascot. Hopefully this won’t kick off an Indian ice cream vendor beef — we don’t need an international repeat of Glasgow’s ice cream van wars.