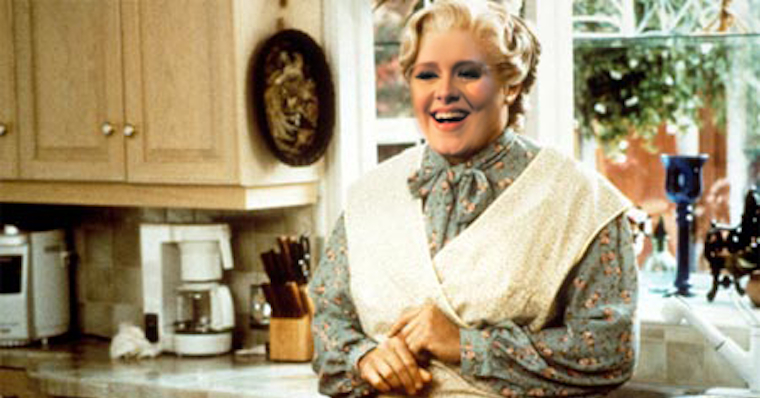 There are a lot of questions that have plagued all of us throughout our lives and remained unanswered. Now, one of the most important has finally been answered. What if Adele was Mrs Doubtfire?

This has just got to be the dumbest Best New Tumblr Find we have ever featured here on Sick Chirpse, although having said that I have read reviews of it which have described it as ‘life changing.’ I guess it would be pretty life changing if you had actively thought about the question ‘what if Adele was Mrs Doubtfire?’ but I really, sincerely doubt that too many people have actually done that, you know? Have you? I know I haven’t. Still, I feel like whilst it isn’t a particularly life affirming problem that it is a question that needs to be addressed and so I’m thankful for the guy who made this tumblr. It’s fairly obvious what it is – just some photoshopped pictures of  Mrs Doubtfire with Adele’s face on it, or Adele with Robin Williams’ face on it – and although it isn’t exactly rocket science its still pretty jokes and well worth checking out.

I’m not sure how long it can keep going because I’m no sure there are actually that many promo shots from Mrs Doubtfire that can get edited, but right now here are some of the best ones on there. There’s a bunch of cool GIFS on the actual tumblr too but I’m not sure how to embed them on here (I should probably figure that out after doing Sick Chirpse for so long huh?) so I haven’t included them, so it’s definitely worth heading over to What If Adele Was Mrs Doubtfire if this selection doesn’t do it for you and you still need more of an answer to that pesky question that has haunted you for so long. Enjoy these pictures first though. I’m sure you’ll agree that this is one of the best new tumblr finds ever, maybe even better than Accidental Chinese Hipsters? 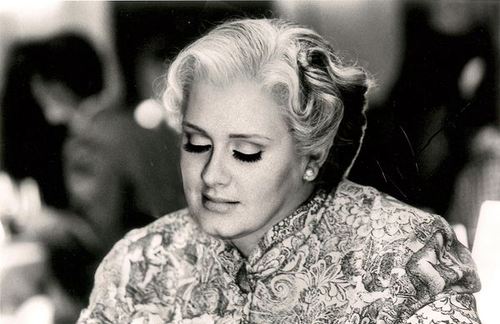 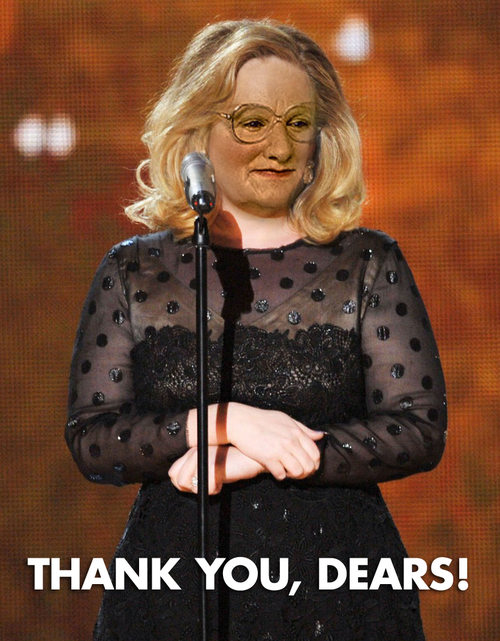 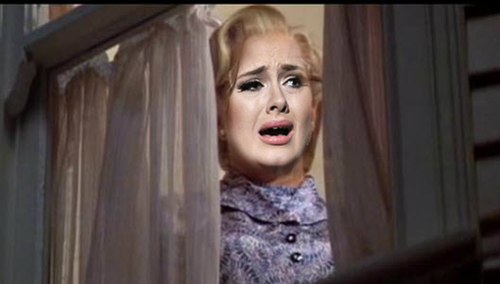 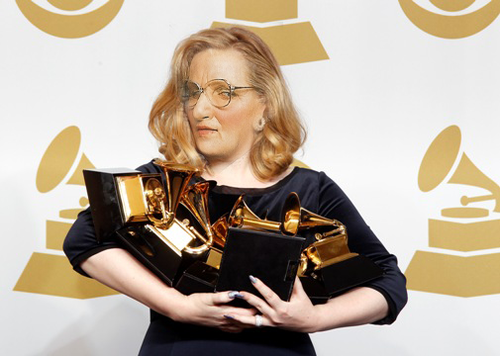 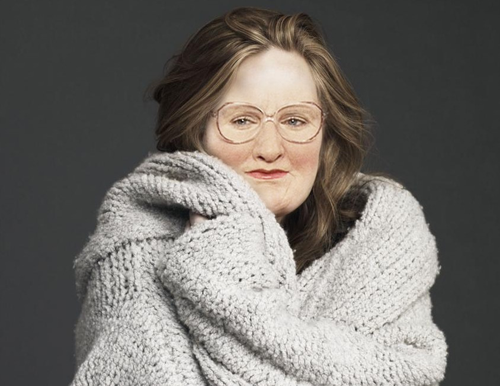 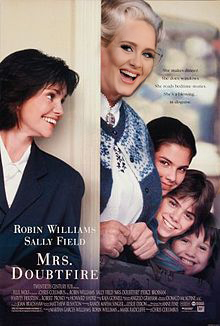 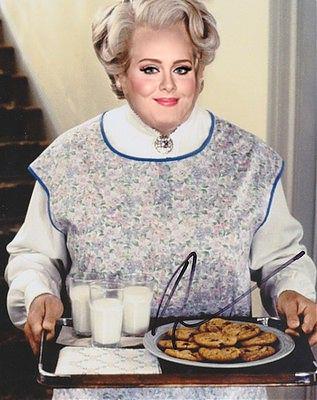