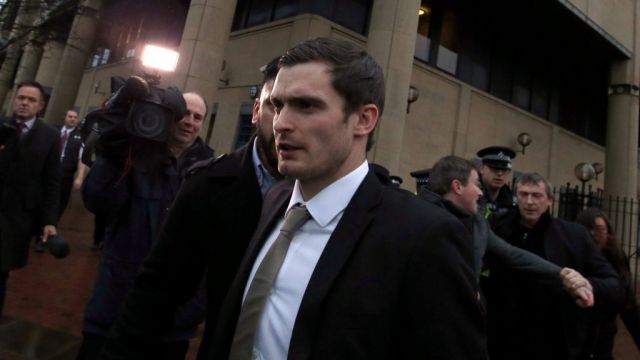 Lock up your daughters.

It seems like a really long time ago that footballer Adam Johnson was found guilty of sexual activity with a minor and jailed for six years, but it was actually just three years ago as he was released from prison last night after serving his sentence.

Johnson was picked up by his father in the early hours of this morning from Moorland Prison near Doncaster. He was released at such a time to avoid the inevitable media storm that would have surrounded his release had it been at another, more sociable time. 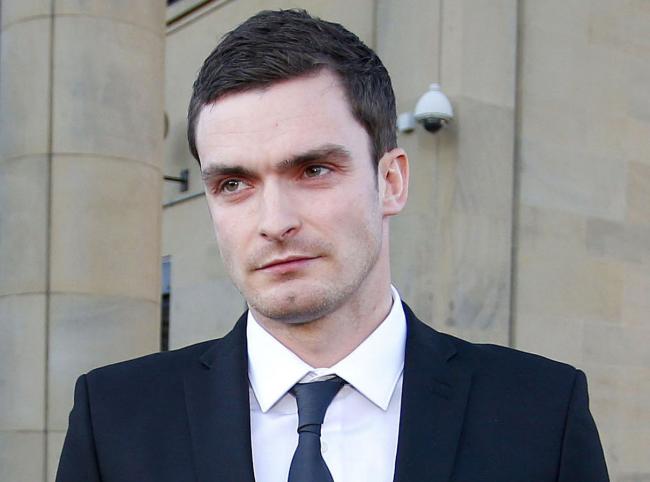 There’s been no statement from Johnson on what he plans to do next, although there are rumours that he might head to China to continue his career. One thing that is for sure though is that he’ll have to sign the sex offender’s register for the rest of his life and he’ll have to register his address and bank details with police and inform them if he ever plans to travel abroad. He also won’t be able to hang out with his four year old daughter Ayla without another adult present. Tough breaks pal.

For more of the same, check out what Adam Johnson got up to when he was in prison. Really dumb.