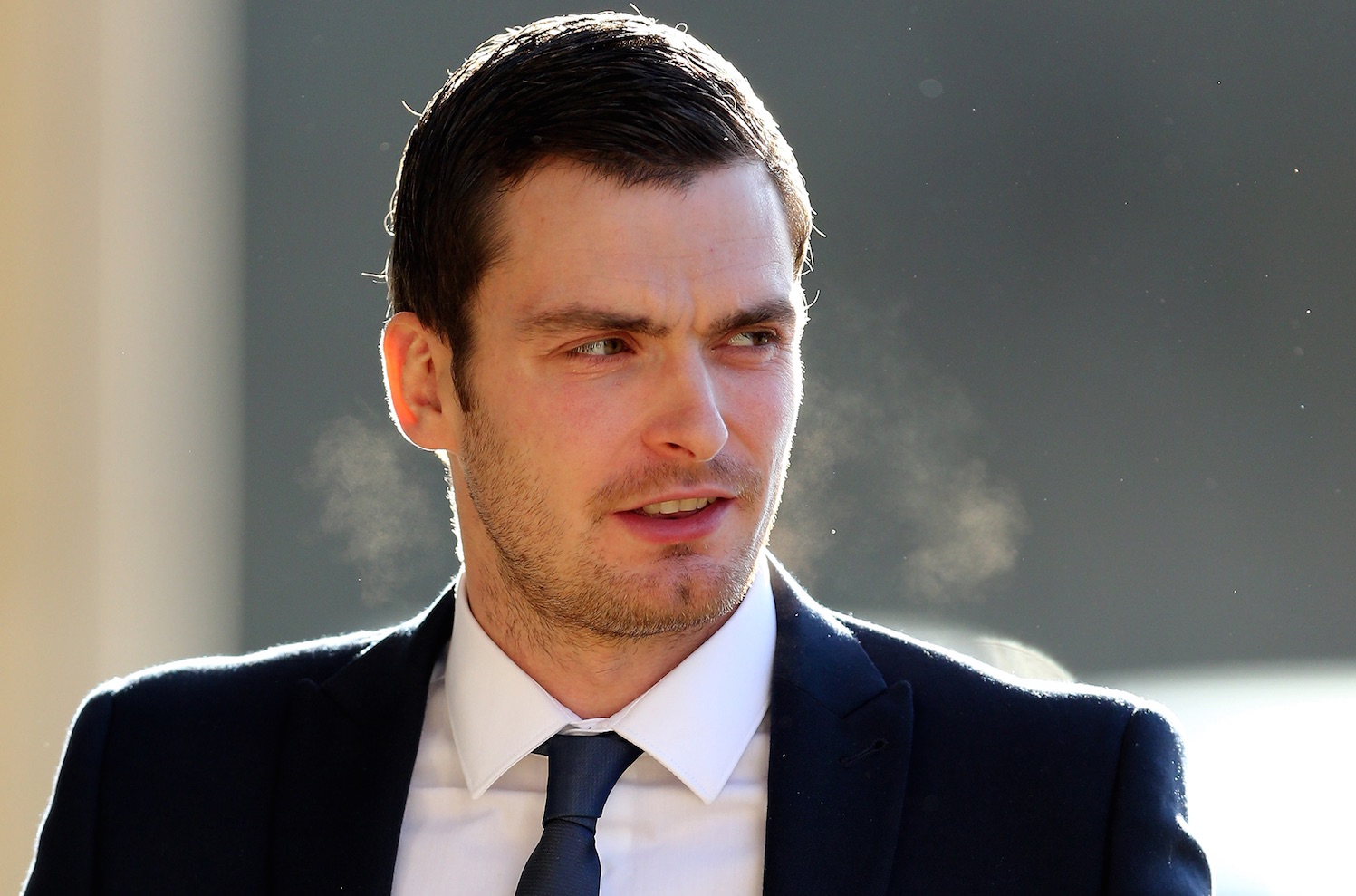 Despite the fact that he was convicted and jailed for the inappropriate and rather disgusting crime of sexual contact with an underage girl, it doesn’t seem as though Adam Johnson’s popularity with the opposite sex has suffered in the slightest.

Apparently Johnson’s received hundreds of letters from besotted female fans in the first week of his sentence, and many of them include dirty photographs too. Guards intercept the letters before Johnson receives them, but as long as they don’t contain any ‘dangerous’ material then he’s all good and they’re sent onto him. And it seems like he’s receiving them in abundance. 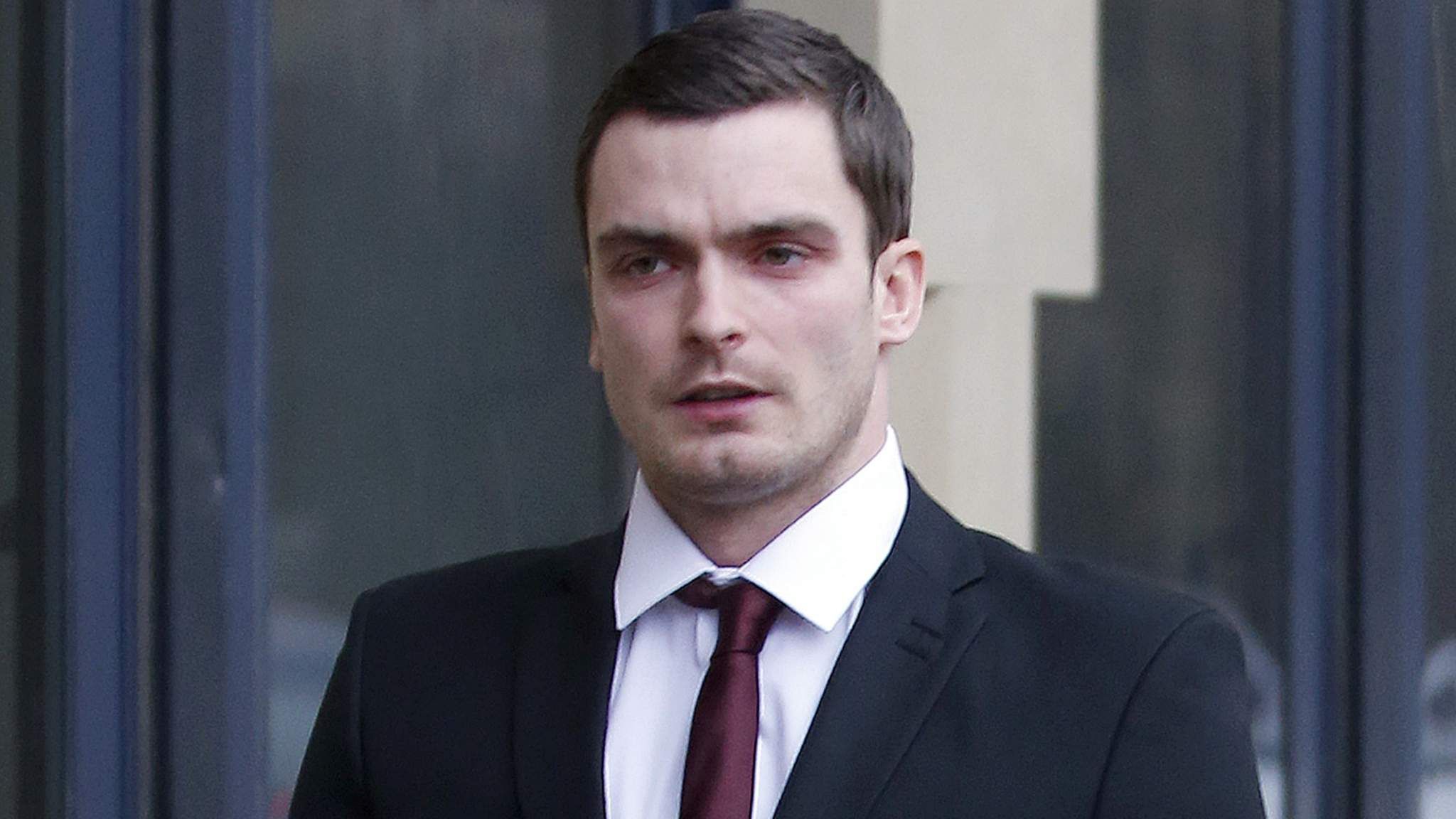 I’m not really sure what to make of this – I don’t really understand how any women could still be into Adam Johnson after what he did. Whilst he might not be a paedophile (OK technically he is, but it’s not like he’s like that guy from Lost Prophets, he’s just a fucking idiot basically), the fact is he still used his position of power to try and get with someone way younger than him which is just gross, creepy and weird and should definitely be condemned, even if he does suffer from a hyper sexual disorder that compels him to seek new ways to gratify his lust. And girls still think he’s the man and want to send him letters of support and dirty pictures despite this? It’s absolutely baffling.

If anything, the only way I could possibly understand this was if these women were trolling Johnson by sending him photos so that those people who have threatened to beat this shit out of him in prison get even more angry with him and make it happen sooner. Doesn’t really sound like this is the case though.