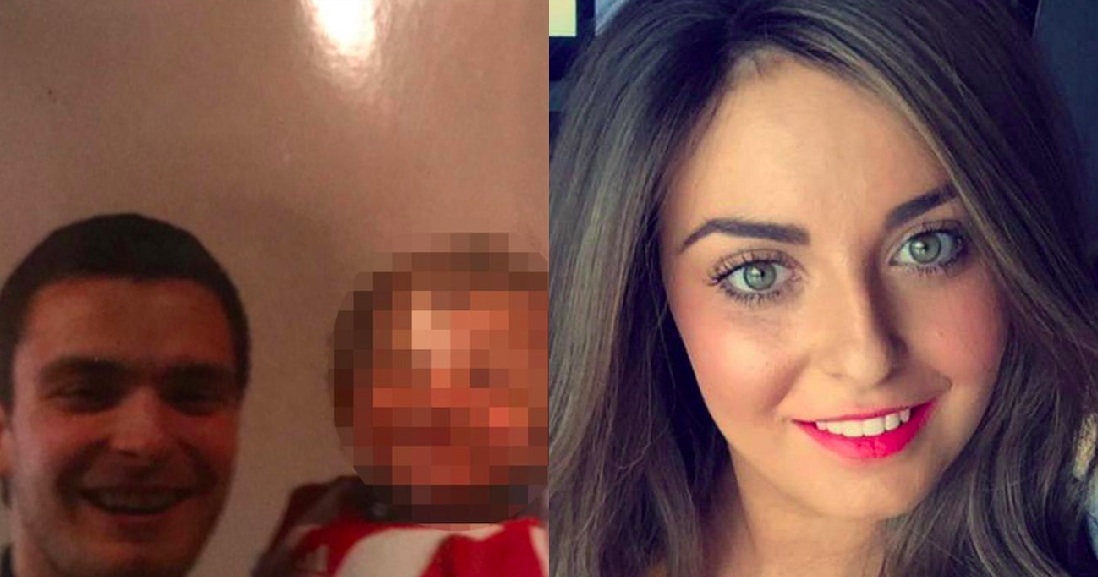 His sister alluded to it in a mysterious tweet.

With all the Hollywood scandal going around at the moment, it seems like we’ve forgotten about all the trouble we’ve got back home and the Adam Johnson scandal that rocked the nation last year.

As everyone probably remembers, Johnson was locked up last year for paedophilia after it emerged that he had groomed a 15-year-old girl and touched her sexually. He was jailed for his offences last March and has so far served a year and seven months of his six year sentence. But it looks as if he might be getting out earlier than expected if this tweet from his sister is anything to go by:

I mean yeah, that would certainly seem to imply that he was going to be getting out pretty soon wouldn’t it? There’s no info about whether he’s lodged an appeal or been released early for good behaviour or anything, but I suppose it wouldn’t be the first time that someone rich and famous was let out of jail early. We’ll have to keep tabs on this one and see how it unfolds, because you can bet Johnson is going to be in for a world of abuse when he gets out.