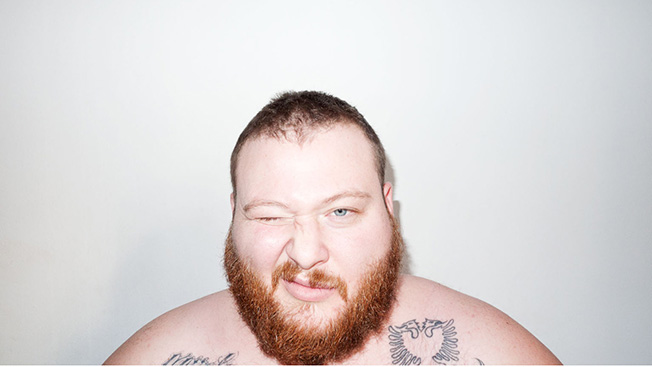 Over the weekend a fan decided to join Action Bronson on stage, they probably wish that they hadn’t. Watch Action bodyslamming a fan (again).

Back in July a video surfaced of Action Bronson bodyslamming a fan on stage, and it would seem that some didn’t watch it. Which is why, when a fan chose to join Action on stage at a show over the weekend, what happened to them next probably came as a bit of a shock.

At a show in Ft. Lauderdale, Florida, a fan decided to jump on stage, seemingly going for a hug, but in a matter of seconds he was on the floor, surrounded by security, and Bronson was continuing with his set. Like the incident in July, Action Bronson seems completely unfazed by having to deal with fans that get too close and, once again, deals with them before security can get anywhere near them.

Hopefully this incident will serve as a further warning to fans planning on getting on stage at an Action Bronson show. The next person to try it might be dealt with more severely, possibly being hit with a Tombstone Piledriver or a Stone Cold Stunner.