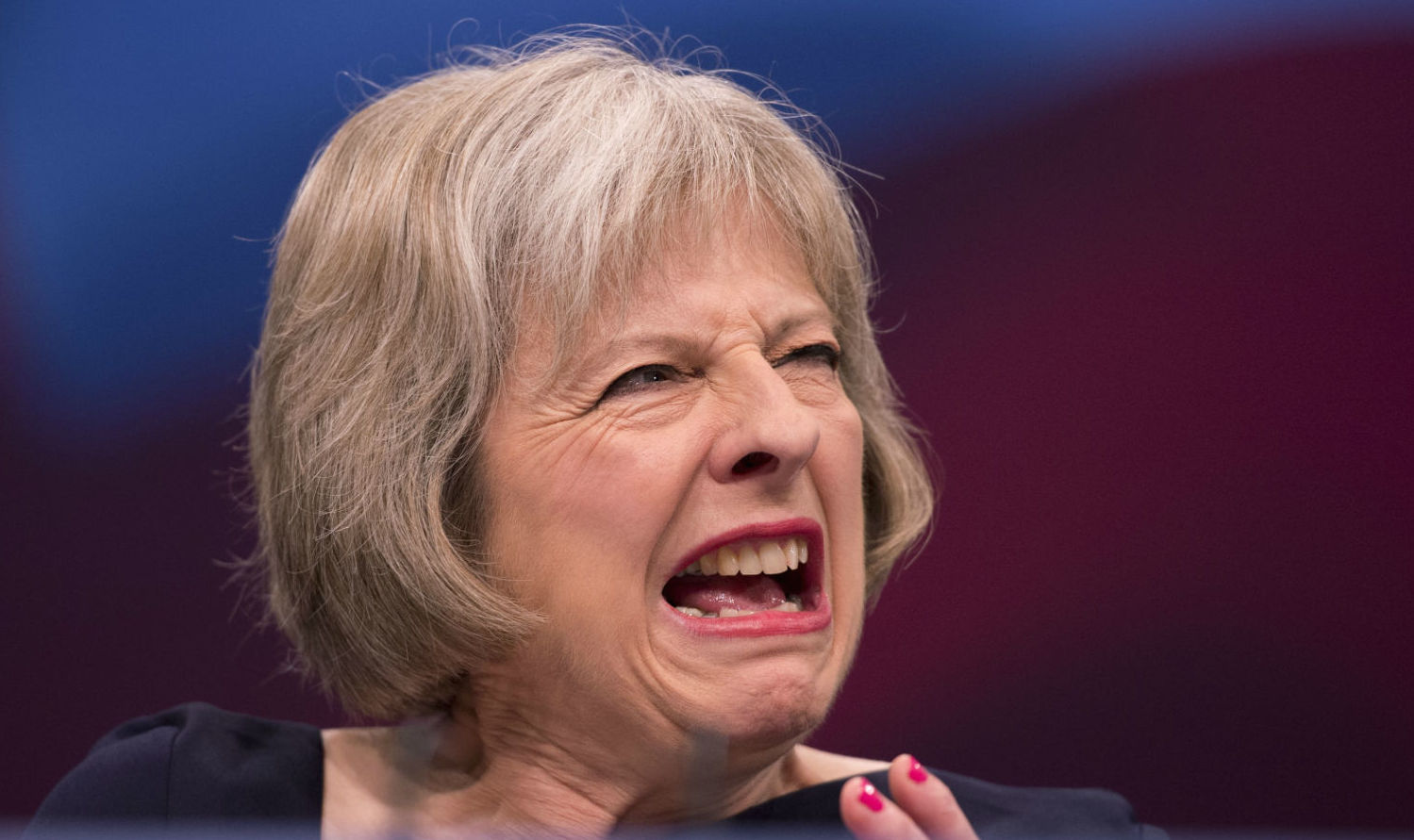 Theresa May’s appearance on this week’s ‘Battle for Number 10’ interview has been described as “poor”, due to her almost robotic performance.

She was a far cry from the strong and stable figure her campaign has made her out to be (the crowd even ripped into her at one point):

Maybe her performance was thrown off by the worryingly accurate Theresa May translator posted by the Labour press team shortly before the event.

For those watching #BattleForNumber10 here’s a handy guide to what TMay could say vs what she actually means pic.twitter.com/VxgoVik6r6

Obviously it’s a bit of a laugh, but it totally drives home the idea that the Conservative campaign has been focused a lot on soundbites and fluffed up sentences rather than substance.

As the run up to the election draws closer, it appears that the tactics are getting dirtier. That’s a definite 1 point to Labour – I’m looking forward to seeing what Theresa’s got up her sleeve to come back with.