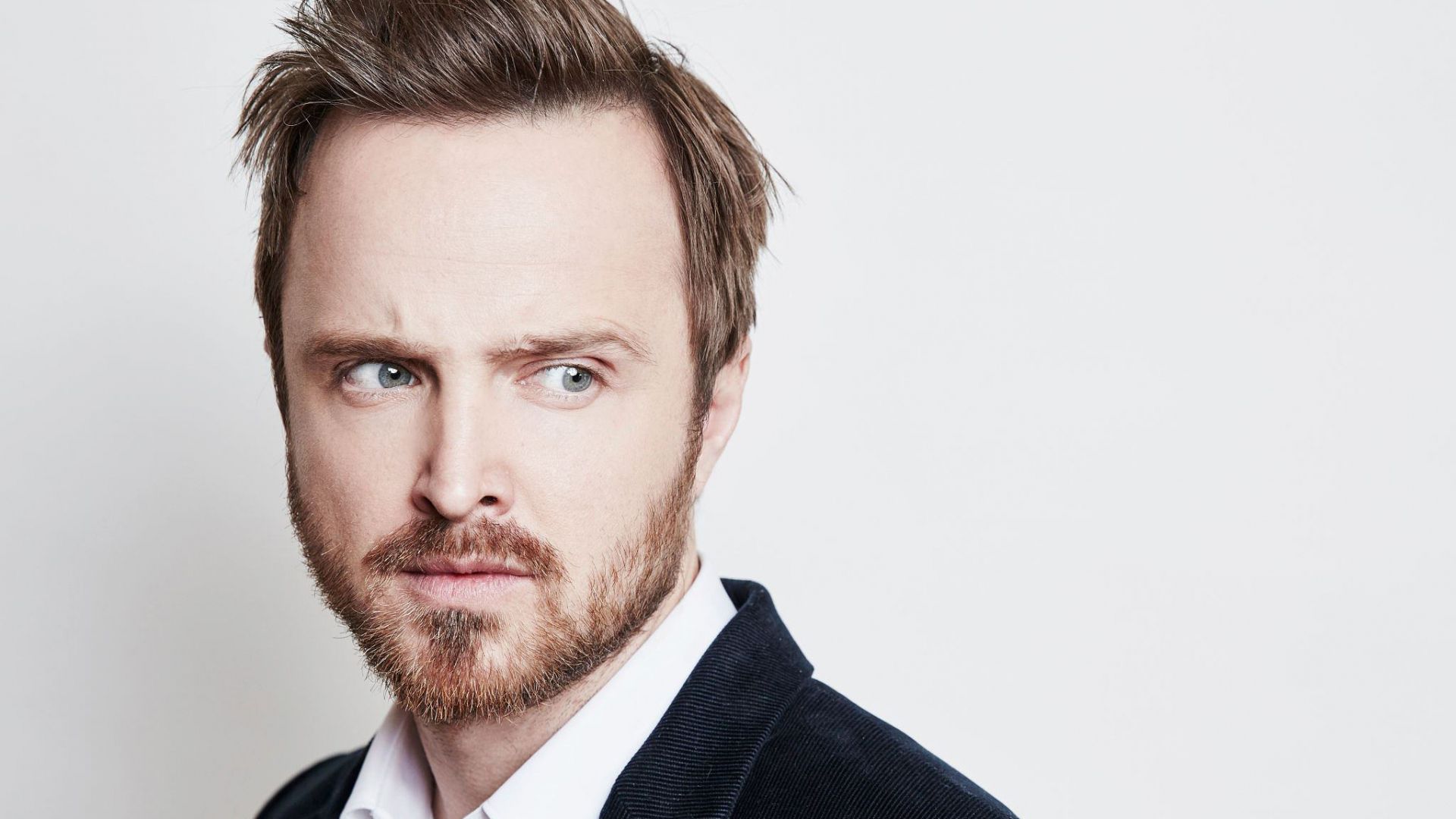 Westworld is one of the most popular shows out there even if the second series left people feeling a bit underwhelmed and confused and it seems like the show’s creators have taken the feedback of the fans to heart and have decided to shake things up for season three by bringing in Breaking Bad’s Aaron Paul.

Everyone loved Paul as Jesse Pinkman but it’s currently unknown what kind of character he’ll be playing in Westworld and whether or not he’ll share any of the traits of everyone’s favourite meth dealer. The Ringer argued that ‘Paul has the energy, charisma and enthusiasm to inject Westworld with the humanity it so desperately needs’. Safe to say he’ll probably be playing a robot then.

Paul himself was pretty stoked about landing the part, tweeting the following:

I feel like I’m in a dream Dolores. Can you wake me up from this dream? #Westworld pic.twitter.com/tmjGQA2kq8

Nicely – looks like he’s already a fan of the show. No idea when they’re starting shooting or when we’ll see the series, but I’ll hazard a guess it’ll be this time next year at the very earliest. See you then. I might have to actually watch season two now that Paul is involved with season three.

For more Aaron Paul, check out his audition tape for Breaking Bad. Awesome.