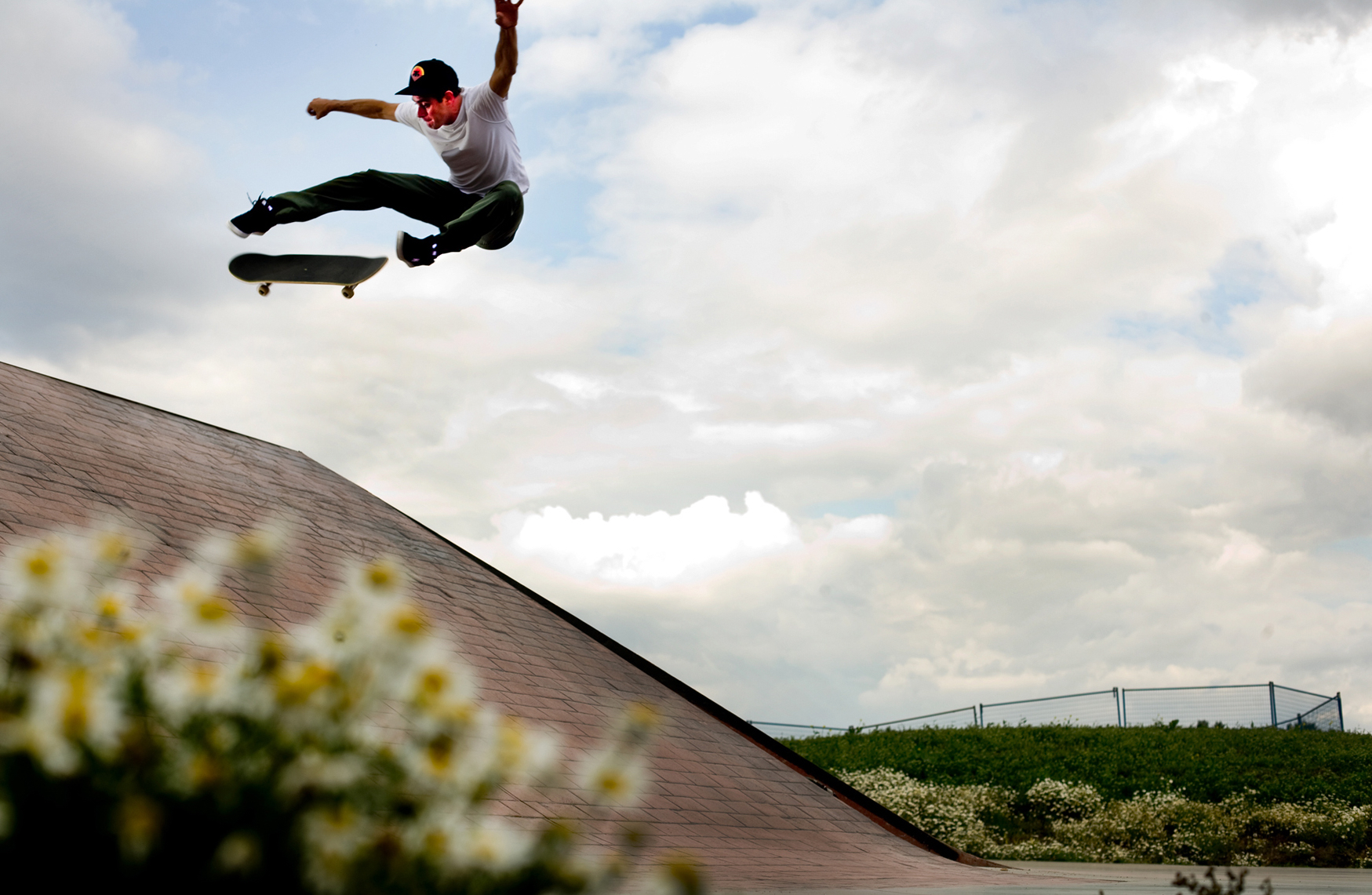 Jaws just gets crazier and crazier.

There are thousands of skateboarders out there but I think we can all agree that there’s one guy out there right now who we can definitely classify as the craziest motherfucker going. His name is Aaron ‘Jaws’ Homoki and he loves skateboarding off the highest roofs he can find.

Jaws has already released one episode of his Criddler On The Roof series, so you would expect nothing less for the second instalment to feature even more insane and gnarly tricks off higher roofs than the first. And yes, you would be exactly right about that too.

Get ready to wince, because the first part of this video looks seriously painful. Seriously:

Yeah I mean most of that stuff is simply unfathomable really isn’t it? That first humongous ollie was insane but then when he hardflips off the roof? Just insane.

I just hope the guy doesn’t end up shooting his body up so much that he’ll be barely able to walk in his retirement. I suppose it might be worth it though if they end up naming a new format of skateboarding after him: ‘roof’.