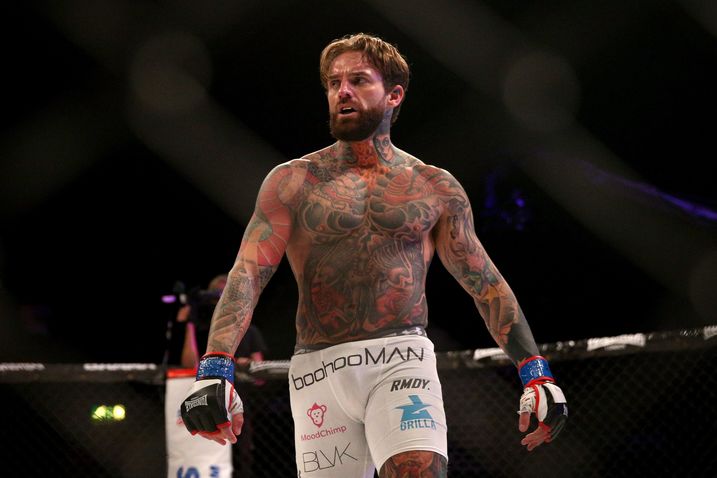 The most unexpected MMA champion.

It was pretty surprising news when we heard that Aaron Chalmers from Geordie Shore was going to attempt to become an MMA fighter, but it turns out that he was being serious and is actually pretty damn good at it as well.

After he managed to win his first fight via a submission back in May, he appeared in his second fight at Wembley Arena at BAMMA 31. He was coming up against a guy named Alex Thompson who had vowed to destroy him and expose him to the world as the fraud he knew he was.

Unfortunately for Thompson, things didn’t quite go according to plan as he ended up getting knocked out in 30 seconds. You can watch the full fight below:

Damn, that really was all she wrote as he got cleaned out cold with that shot, kinda looking like a cartoon character when he falls to the floor. Ouch – bet he feels stupid now for calling Chalmers a fraud beforehand.

Not really sure what’s next for Chalmers now but it looks like he’s going to continue his undefeated MMA career and who knows where he might end up? Due to his background I doubt he’ll have any shortage of people wanting to fight him – the only question is whether or not he can keep up his impressive form.

For more MMA knockouts, check out this compilation of some of the biggest ones from 2015. Nice.