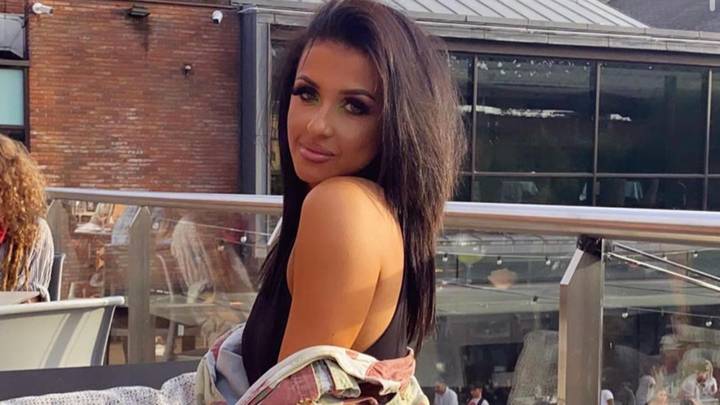 Everyone knows that pigeons can be absolute menaces, but I haven’t heard of one costing someone a whole bunch of money until now.

22 year old Leonie Ormsby has been well and truly stitched up by one and left with a £150 fine after one of them ate a tiny piece of the sandwich she was eating and dropped on the floor. Leonie was sitting in Manchester tucking into her Greggs steak bake when she took a bite out of her boyfriend’s tuna baguette (dunno why she’s doing that – steak bake is way better) and a bit ended up on the floor, leaving her with a £150 after a bunch of pigeons ate it.

Here’s how she says it went down: 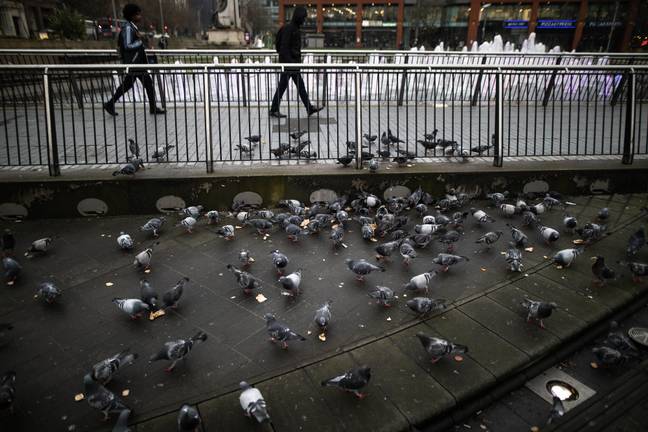 I had a bite, then dropped it on the floor at the side of my foot.

I dropped one bit of food, I didn’t think it was bad. It was the size of a pound coin. I have never littered in my life. We were sitting having a nice time. There was no warning.

There was no one around me. The pigeons flocked around but it was the tiniest bit. It was gone within one peck. It was the end of the baguette. There was no filling in it.

These two officers came over. They said, ‘I have seen you feeding the pigeons.’ He said, ‘You are on camera.’ I said, ‘I don’t want to give details.’

He said, ‘If you don’t give your details it will go to court.’ I’m going to uni, I can’t have anything on my record.

It’s just deflating, £150 is a lot of money. It’s not a joke when you get fined this much money.

I can’t really afford that. If they warned me, I wouldn’t have done it again. I nearly started crying. I have never been in trouble.

It seems crazy, you feel a bit attacked. I thought, ‘What is my mum going to say?’ I can’t believe it.

Yeah to be honest I gotta say I’m on her side here. It’s so annoying when you get jobsworth policemen like this who have literally nothing better to do to walk around the city centre and hand out completely whack fines like this – go solve some crimes or stop a robbery or something rather than doing stuff like this. It’s not what your job is.

Feel like she could probably fight it if she really wanted to though as if it’s clearly an accident she must have some defence, especially if it’s on camera. Makes me think maybe she did feed them deliberately to be honest.

Also gotta say that I found it really funny when she used the ‘I’m going to uni, I can’t have anything on my record’ line. Does anyone even check your permanent record, ever? Does anyone even know how to do it? Kids are so funny.

For more of the same, check out this pigeon pooping on someone whilst they did a TV interview. Never gets old.