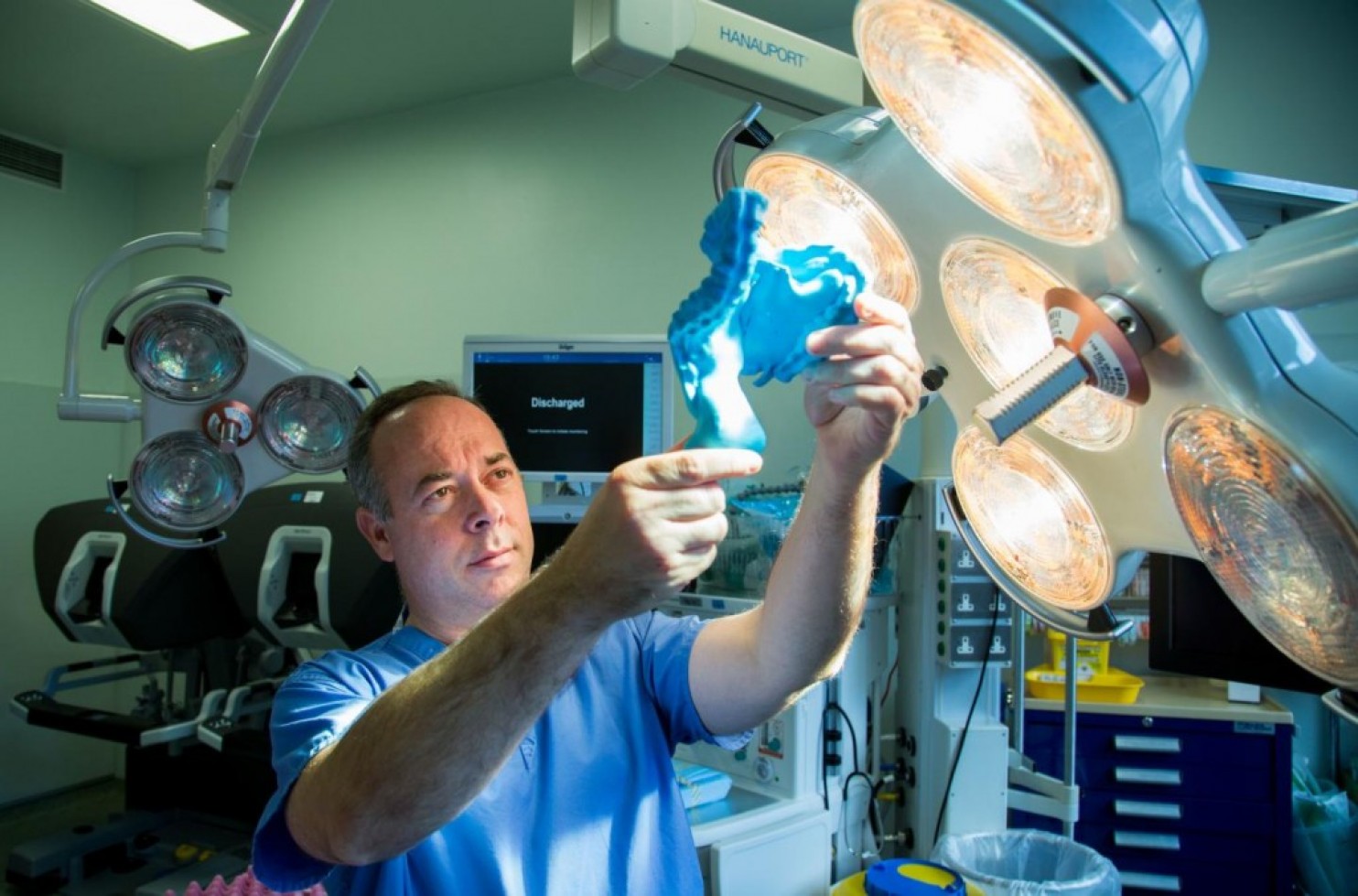 A new organ has been discovered inside the human body, which just goes to show that we still have so much more to learn when it comes to biology and the world around us.

Known as the mesentery, it was previously thought to be just a few fragmented structures in the digestive system. However, scientists only just came to the realisation that it is in fact a single organ. Incredible.

Its function is currently unclear, although researcher J Calvin Coffet, who made the discovery, said that it opens up “a whole new area of science.” He added: 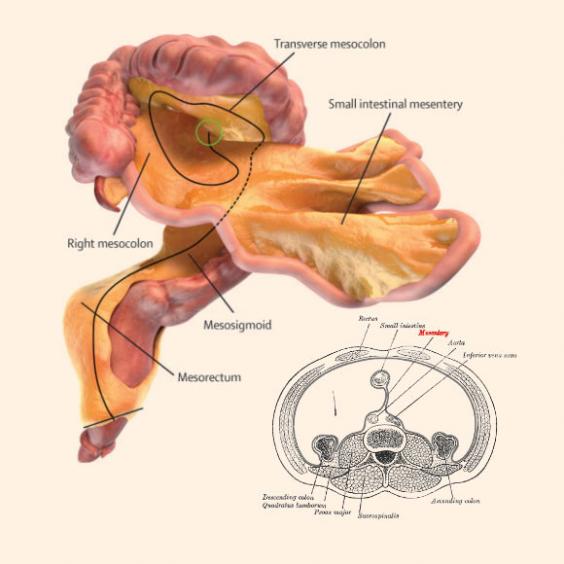 When we approach it like every other organ… we can categorise abdominal disease in terms of this organ.

Now we have established anatomy and the structure. The next step is the function. If you understand the function you can identify abnormal function, and then you have disease.

Put them all together and you have the field of mesenteric science.

Since the discovery, Gray’s Anatomy (the world’s most famous medical textbook) has been updated to include the new term and medical students are now being taught that it is a single organ. No fucking about in the medical world. Researchers are also now investigating the function of this organ and its role in abdominal diseases, which could lead to new treatments.