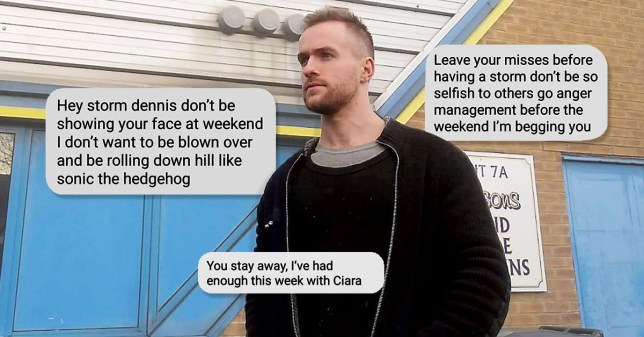 Storm Dennis is set to hit the UK this weekend and leave no prisoners and after the battering from Storm Ciara last week, the population is turning to an unusual method to try and ensure there isn’t a repeat situation.

Sadly, it doesn’t seem like this method will actually yield any results as it’s completely stupid, but it is kinda funny. Seems like a whole bunch of people have looked up a guy called Storm Denniss on Facebook and sent him a load of unsolicited messages begging him not to do anything to their houses.

Thankfully, Storm can see the funny side and isn’t too bothered about it, saying the following: 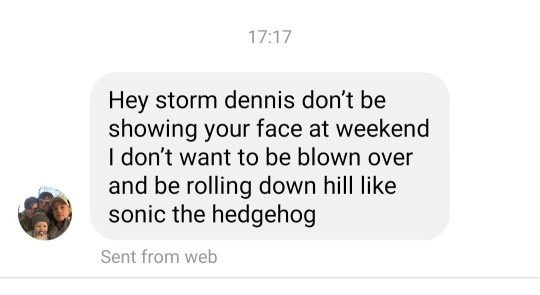 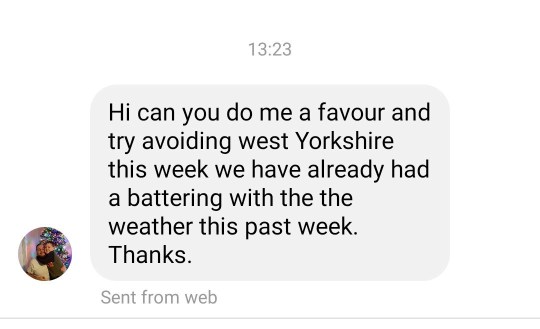 I found it hilarious when the storm was named after me and my family started making jokes about it.

The next day I started getting random messages from people I’ve never even heard of. They went into my spam folder on Facebook.

People are definitely messaging me in a light-hearted way and I will get more because the storm has not even started yet.

I’ve had loads of messages from people calling me names. I just sit there scrolling through it and find it hilarious. I know people aren’t being serious and are just having a laugh.

I will keep my eye on how the storm progresses and I won’t be able to escape these messages until it’s over.

I imagine if it does cause damage then it’ll only get worse too.

I am concerned about how much damage it will cause and I do hope it won’t be too bad. 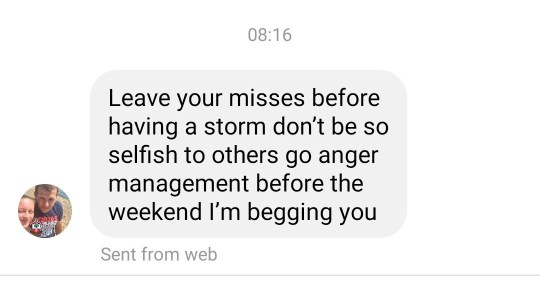 I mean that’s a great way to be about it. People are having fun and you could see someone who wasn’t as chill getting real butthurt about it. Let’s hope the real Storm Dennis acts similarly this weekend.

For more of the same, check out the trolls who mocked this drug dealer’s receding hairline. Lol.