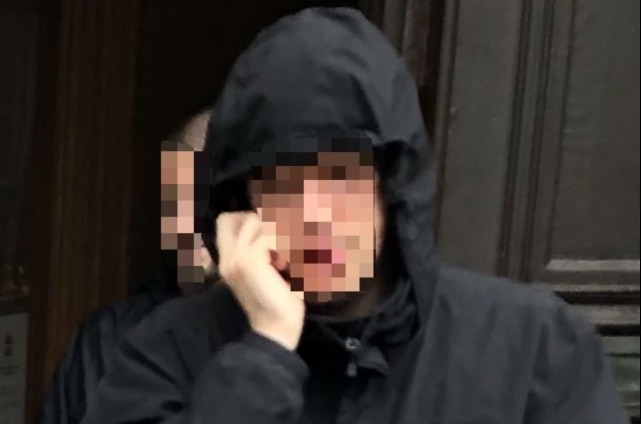 It’s no secret that everybody farts – even girls sometimes – but you and certainly choose not to flaunt the fact that you’re doing it rather than embrace it every time you let out a major stinker. The guy in this story is definitely one of the latter.

Stuart Cook is in fact so much of a farter that he was recently arrested for his trouble, after he let out an absolute ripper in the direction of the police and then shouted at them afterwards, asking them how they liked it. Cook had been stopped and searched by police after they saw him standing at the side of the road next to a crash and stinking of cannabis at the Lang Stract in Aberdeen.

He felt that he hadn’t really been given a good deal after he was cuffed and taken to the police station, shouting and yelling at them in the back of the police car. Once at the stations, he was stripped and asked to bend over which was when he deliberately farted in one of the police officer’s faces. Sorry but that is kind funny. 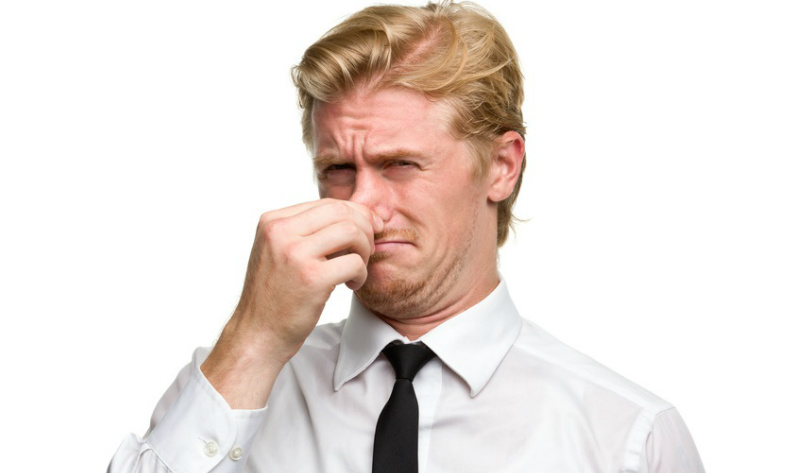 Anyway, Cook admitted to possession of cannabis and to behaving in a threatening or abusive manner by shouting and screaming aggressively, displaying aggressive body language, making a lewd remark towards police and ‘intentionally flatulating’ in the direction of police. He avoided a jail sentence and was instead ordered to complete 75 hours of community service. Probably worth it to be honest.

For more farting, check out this guy who farted but followed through all over the floor of the supermarket. Embarrassing.