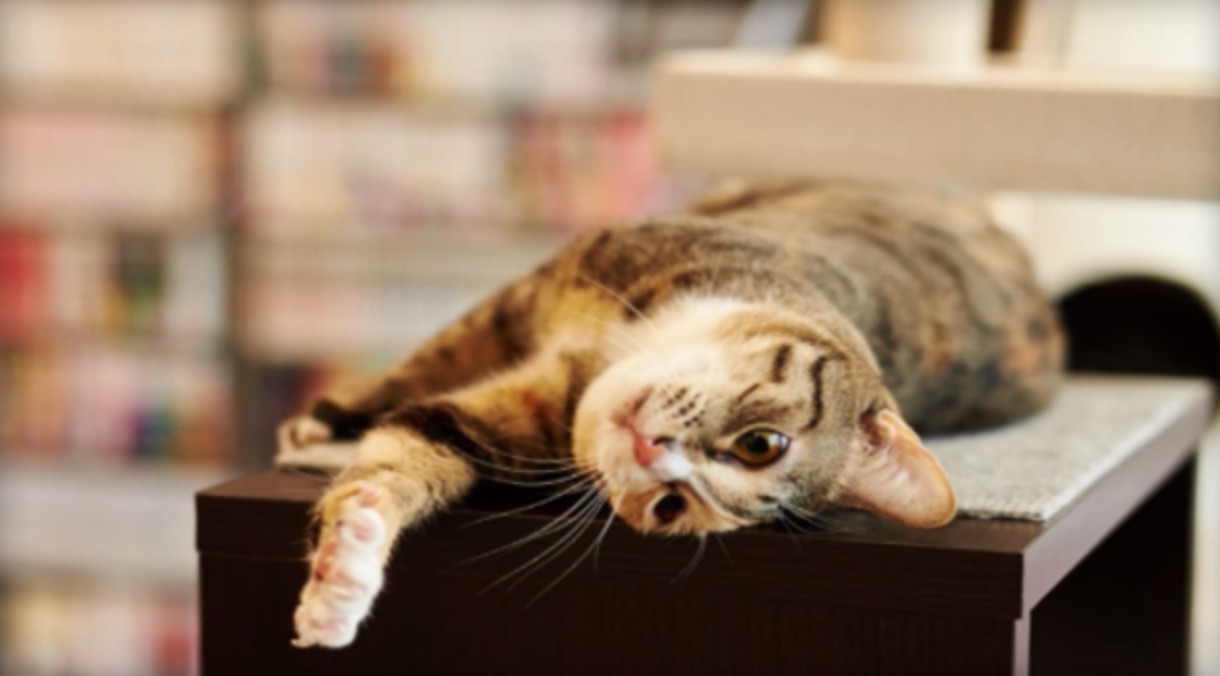 Don’t mess with this pussy.

Cats have a strange way of always getting what they want, despite spending most of their time just lying around waiting to be scratched.

The story is the perfect example of that and it concerns a cat called Browser from a place called White Settlement in Texas – that really is the name of the place. Browser worked as the city’s library cat, keeping the place free of mice and other pests, having been recruited from a local animal shelter back in October 2010.

However, councilman Elzie Clements wasn’t happy with the fact that Browser was allowed to wander freely around the library when he wasn’t allowed to take his puppy into the library with him. As such, he started a campaign to have Browser removed from the library, but this was ultimately unsuccessful and Clements himself had to leave his office when his term came to an end, whilst Browser remained wandering the corridors of the library looking for pests. 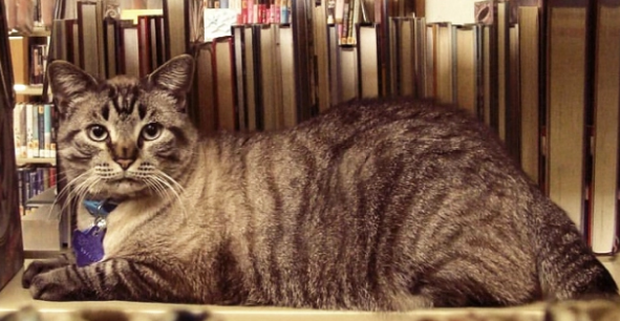 Clements was the only councilman who voted against Browser in the eventual decision, and he actually ended up losing his seat by a landslide in the November election – showing how unpopular the idea to remove Browser from the library was, and also how stupidly people vote when it comes to political matters – and will have to leave office shortly. On the other hand, Mayor Ron White seems to now be somewhat scared of the apparent power that Browser seems to wield, stating the following:

As far as I’m concerned Browser now has the title of Library Cat for Life.

Browser is still employed and will be as long as he wishes to continue his duties as mascot and reading helper for the children at the library.

He’s been inundated with messages from families all over the world offering to adopt him, so should he ever decide to leave then there will be no shortage of places for him to go.

Sounds like Browser has the city by the balls. Ain’t nobody going to mess with him and he didn’t even have to raise a finger to achieve that status. Told you that cats literally don’t do anything and can achieve ridiculous feats like this. Ballers.

If you still don’t believe me about how sick cats are, check out these 5 reasons why a cat has the best life out of any animal ever. They really have got it sweet up there.