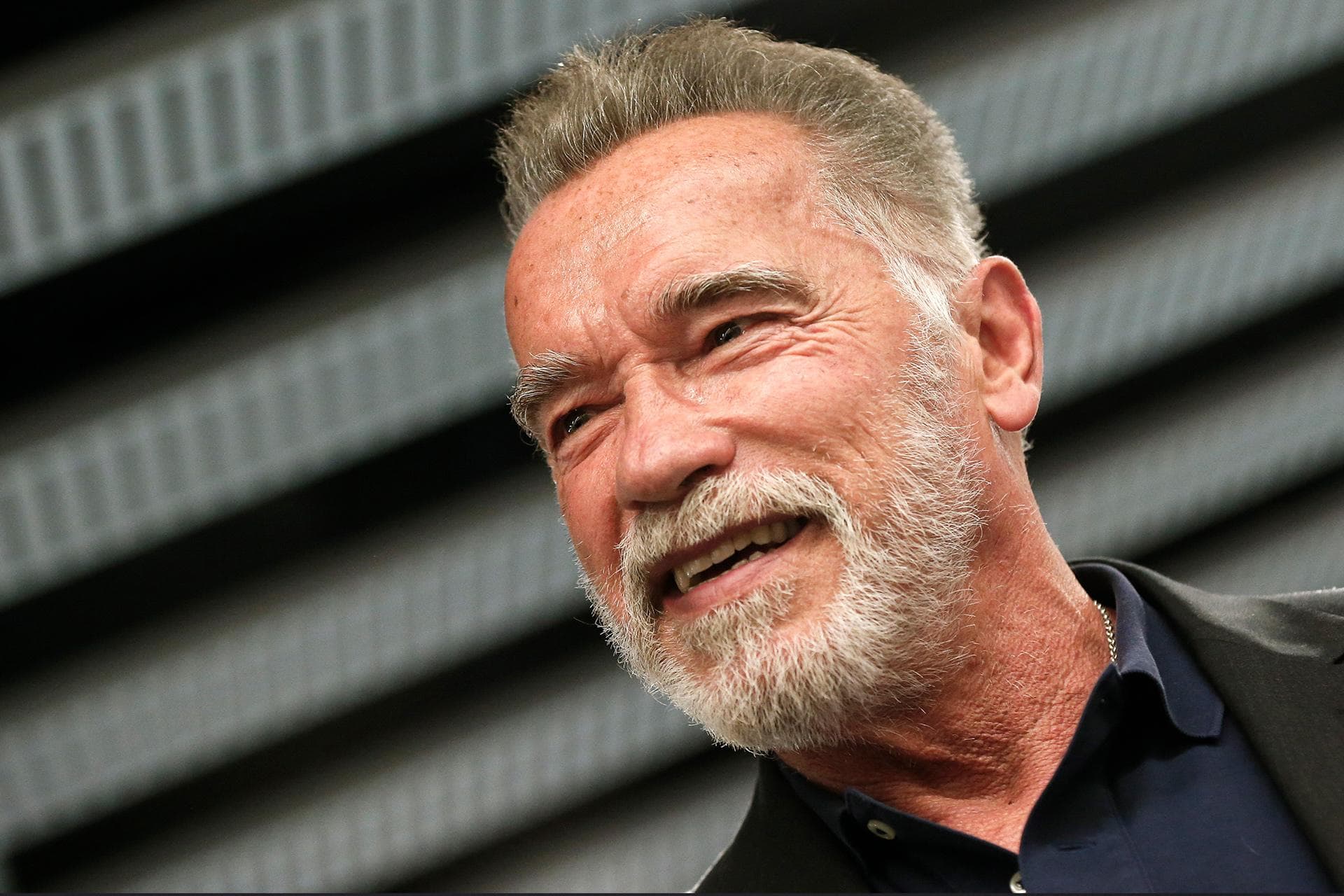 Everyone went pretty crazy over the weekend when Arnold Schwarzenegger was attacked literally out of nowhere with a dropkick by some crazy guy at a charity event, but it turns out that the man himself wasn’t too bothered about it.

In a different angle video of the attack that’s been filmed, it’s been revealed that Arnold barely even fell forward or felt the full force of this dude’s dropkick. Talk about embarrassing:

Lol. That’s probably an even weaker reaction from Arnold than what I described, but you really have got to admit that something like that is absolutely pathetic. Imagine trying to take someone out with the hardest move that you’ve got and that’s literally how much it means to them. Arnold even said that he thought he was just getting jostled by the crowd because it was so weak. What a loser.

Apparently he was a ‘crazed fan’ but no other information has been released about his motivations since his arrest immediately following this incident. We all know he’s a twat though.

If you wanna see the dropkick attack from another angle the click here. Actually looks like he did some damage on this one.