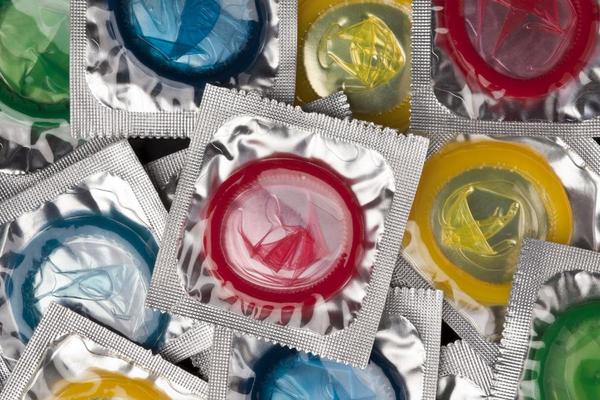 A group of teenagers from London have invented a condom called the S.T.EYE that glows in different colours when it detects an STI.

Muaz Nawaz (13), Daanyaal Ali (14), and Chirag Shah (14), from London’s Isaac Newton Academy won top prize at the TeenTech Awards with their invention as obviously it’s not only an impressive piece of kit tech-wise but also a genius idea.

The condom uses a built-in layer of molecules that glow when they make contact with bacteria and viruses assosiated with STDs — green for chlamydia, yellow for herpes, purple for HPV (which pretty much everyone has I thought?), and blue for syphilis. 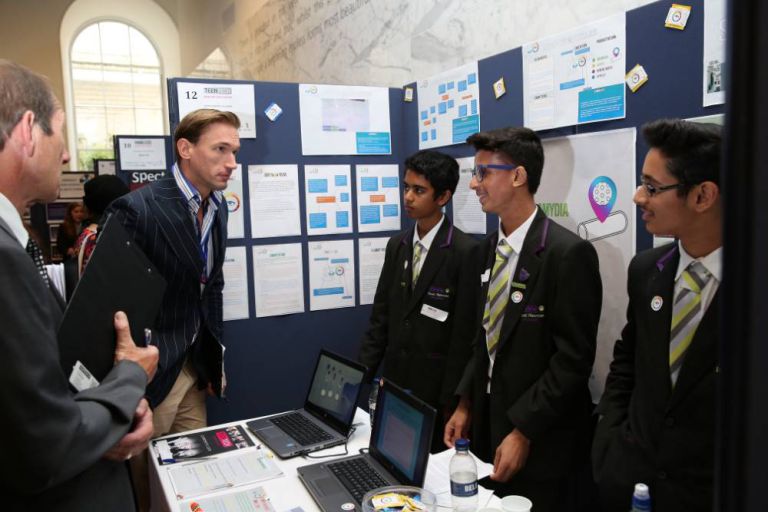 Hats off to these kids. Really incredible how they came up with it when none of them are even old enough to have sex yet.

The hypothetical is though… what happens when you’re already doing the deed and having a great time and suddenly your condom lights up green? Do you really stop? I mean you’ve already dipped inside and the condom is on after all so you’re going to finish, right?