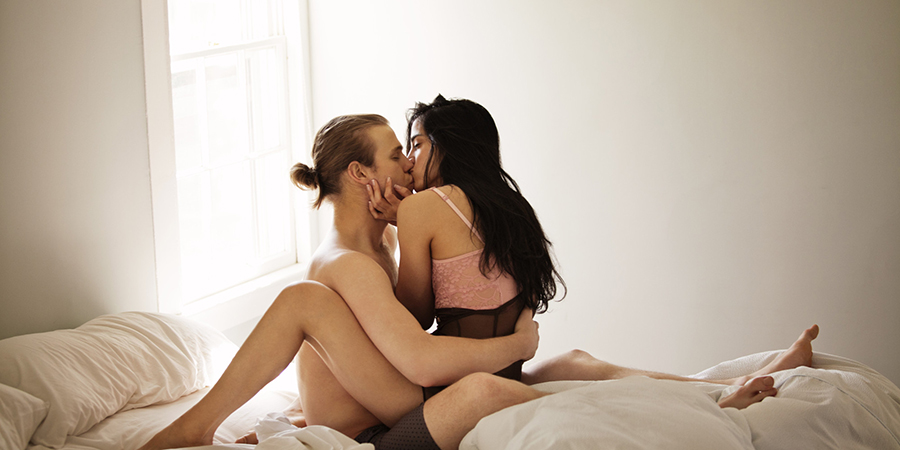 We’ve got some serious catching up to do.

Given our obsession with dating apps (Tindr, Grindr, Thrindr, Whiplr, etc), you’d think we’d be boning more. We’re tech obsessed – steps away from smashing our sex organs into USB ports. But we’re actually getting laid less than our parents did. That’s according to San Diego State University researchers, who analysed a survey of more than 33,000 American adults, taken between 1972 and 2012.

They found that those born in the 80s and 90s had 8.26 sexual partners on average, compared to 11.68 for the generation born in the 50s and 60s. We are at least having more sex than our grandparents though (take that, GILFs), who average at about two partners. 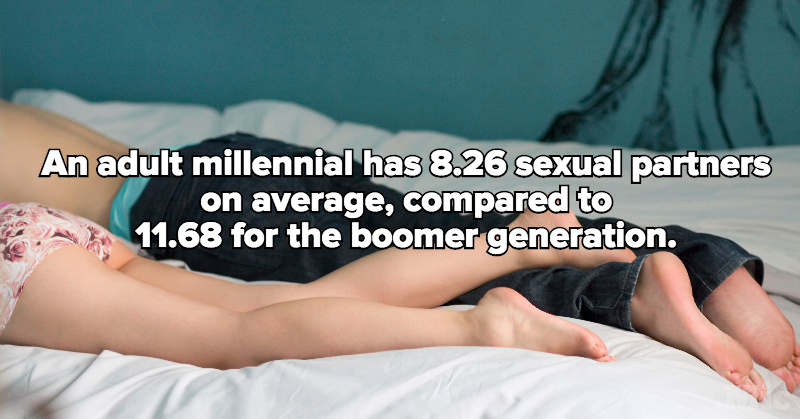 And if you’re reading this in Britain, statistically, you’re getting even less P and/or V. According to a study by the University of Chicago:

Over their lifetimes, 13% of American men and 8% of British men reported having more than 20 sex partners. Among women, the figures were 2% for American women and 1% for British women.

The American thing I can almost make peace with, but why are we humping less than our parents did? We’re more approving of sex before marriage (29% more approving in fact), but somehow they’ve screwed an average of 3.42 more partners than us. This is, naturally, distressing. No one wants to be bested by their seniors. Not to mention the hassle I’m going to have trying to catch up – how do I fuck a 0.42 of a person?

Is the ultimate aim to celebrate the interconnectedness of the universe by fucking any orifice (intergalactic or Earthbound) on offer? If it is — and who’s to say it isn’t? — we may be in luck. There is some evidence that we might be becoming more sexually liberal with time. A 2014 study, in the Journal of Sex Research, found that this generation is more likely to have sex with a casual date, while further research found a growing acceptance of open sexual relationships. Currently in Britain, women (83%) are much more likely than men (70%) to consider monogamy natural, and only 46% of British homosexuals consider monogamy natural.

Are we moving towards a progressively polyamorous future? Isn’t that the dream? Is genuine human connection even remotely achievable in this cruel, indifferent world? Leave your comments below.