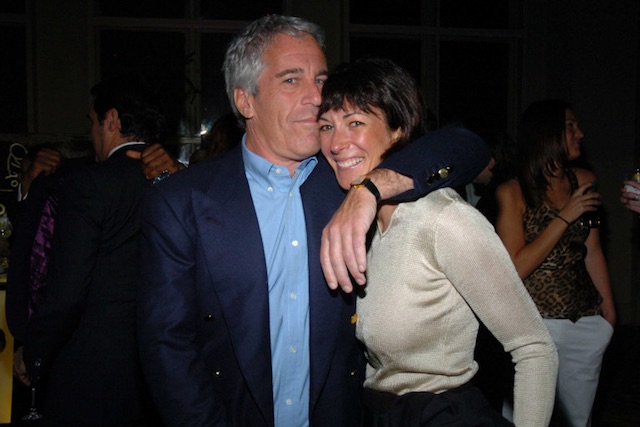 It’s been a while since we’ve had any revelations about Jeffrey Epstein and Ghislaine Maxwell’s sordid sex trafficking business, but a new lawsuit has been filed by a Turkish woman in Miami and the details are particularly gruesome.

The lawsuit was filed on March 22nd and a hearing is scheduled for tomorrow as the woman seeks compensation from Epstein’s estate. She’s claiming that she was repeatedly raped by Epstein at his mansion and then told that she would be fed to alligators if she told anyone about what had happened. She also says that she was forced to undergo vaginal surgery to make her appear like a virgin, claiming that this mutilated her. 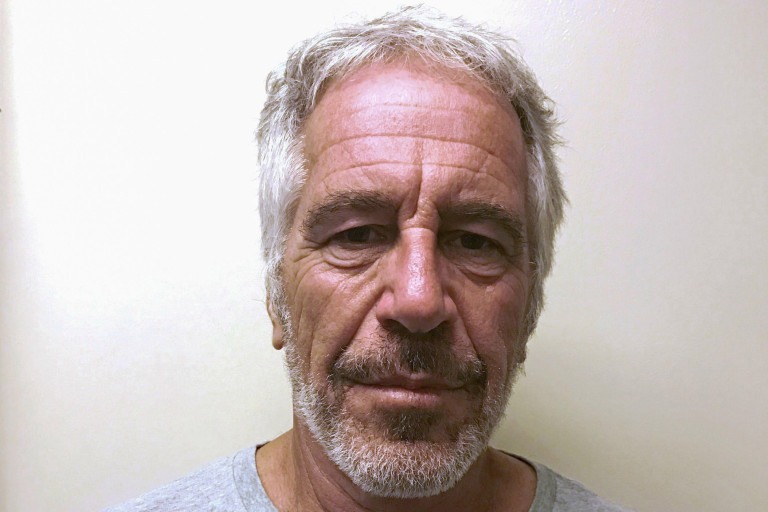 The lawsuit claims that the woman – who worked as a real estate broker – met Epstein at a BBQ organised by oneof his friends in 2007 and things started off innocently enough after she was introduced to him and he bought a property off her. Epstein then claimed that he wanted her to work for him after the deal and things became much more sinister.

He began showering her with gifts and eventually took her passport off her, before insisting that she came over to his mansion to give him haircut – she was also a trained hairdresser. It was here that she found Epstein naked and this was the first time that he raped her with Maxwell’s assistance. He gave her $200 when she left and was driven to a waterway filled with alligators and told she would be thrown in it if she ever spoke about what had happened to her.

Later on, the woman states that she was taken to a hotel in Naples where she was repeatedly raped by Epstein in front of her young son. She was also repeatedly videotaped naked and performing lewd acts during this time period as leverage against her from the pair. In May 2008 she was taken to his mansion for vaginal surgery against her wishes for a high profile client.

It’s not known when the abuse ended, but Epstein was jailed in June 30th 2008 for 13 months on unrelated sexual offence charges after his lawyers sorted out a plea deal. He served this in Palm Beach County Jail, so it makes sense that it could have stopped around this time.

Jesus though. I suppose nothing should surprise us about Epstein and Maxwell at this point but some of that is a bit much. Hopefully his woman gets the justice that should be coming her way during her case – it’ll definitely be one to keep an eye on, especially because of the implications it will have in Maxwell’s own case that should coming up in July. Monsters.

For more of the same, check out everything that Epstein has been accused of over the years. It’s a lot.