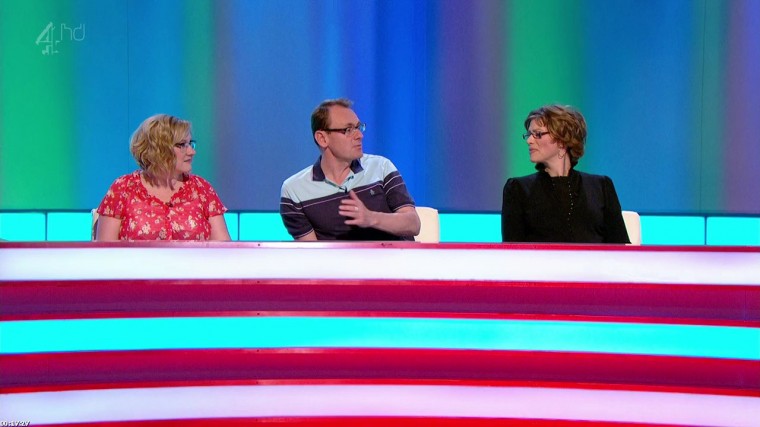 How the rise of cheaply made television programmes are denting our viewing options. 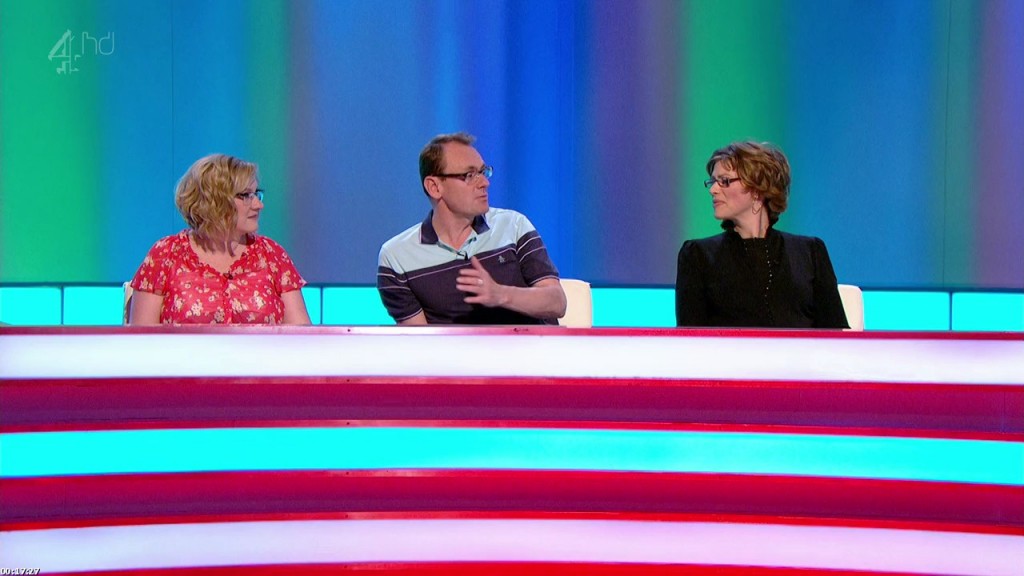 Let me tell you a story.

Two television executives languish idle and sweltering in the sauna at Total Fitness, let’s call them Bill and Ted.  To pass the time, they concoct a game; prove who can make the laziest television show.  Whoever wins gets to own Philip Schofield for one whole year.

Bill is quick off the mark: I’ll call up every uncle knob head in the country who can fart the theme tune to Neighbours in a Welsh accent and put them on a stage. People will flock to watch. It’ll be the Live Aid of this century. I’ll call it BLT after the sandwich.

Ted scoffs: Don’t be ridiculous, it’ll never work.  I’ll call up a bunch of second rate comedians with faux comedy northern accents and get them to talk unfunny crap about unfunny crap. Every other week we’ll rope in Carol Voderman. If she’s on holiday, we’ll get Claudia Winklemen.

So Bill and Ted set about trying to outdo each other, in the hope that they’ll have the pleasure of waking up to Philip every morning. After many many gruelling minutes of thinking, they were unable to decide who created the laziest TV show. They finally settle on a draw, with Bill having sole custody of Philip Monday to Friday and Ted at the weekends.

They both emerge winners.

We, the Great British viewing public, the losers.

Can you remember the last time you watched something that made you actually think? Something that doesn’t simply regurgitate tried and tested formulas, adding shiny new people in the hope they’ll detract from  the utter drivel unfolding before our weary eyes? Or humiliation in a square box, tantamount to bullying but wearing the cloak of reality television?

As for panel shows, they’re the worst culprit. They have the most words but the least to say. Dirt cheap to make and without, now I’m going to be bold here, any kind of soul they make me despair at being human.

i) Comedians together just aren’t funny, they’re smug. Singularly, Sean Locke, Rob Brydon et al are decent enough comedians. I have been known, once or twice, to actually emit a chuckle whilst watching Jon Richardson. But once you put all these egos together in one room, it stirs within me a deep rooted anger.  It’s like being at the back of the bus on a school trip with all the cool kids trying to outdo each with teacher impersonations , but without the pot.

ii) They cost approximately 38p to make.  And I still expect change.

I’m not one to condemn those who actually take pleasure in sitting there, can of Red Stripe in hand, tittering at Jimmy Carr’s man in the moon impression. If you want to get your kicks out of watching people verbally kicking each other, then who am I to judge?

I just implore one thing; Next time you watch one of these mass produced, generic, thoughtless programmes, just think about how much money is lining the pockets of the channel suits.