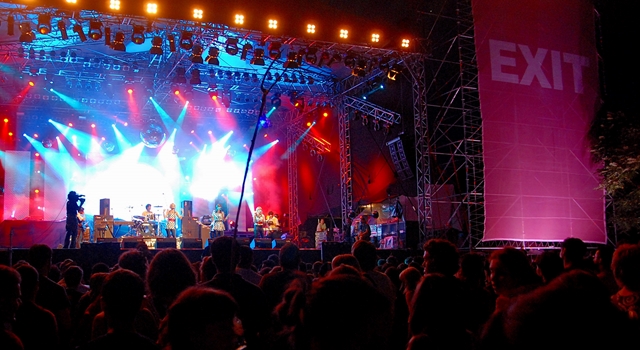 Serbian isn’t exactly the easiest language on the planet, but you may as well give it a bash. Here’s some words and phrases to help you look less of a dunce.

Going to other countries is always a bit of an adventure. Luckily for us Brits most people in the world can speak our language. It makes it nice and easy for us, but to be honest it makes me feel like a complete dunce. Basically every single person in the world can converse in our language but all we can do is nod and smile when they break into their mother tongue.

It’s always a good plan to have at least some language basics. If nothing else it makes you feel like slightly less of a pillock if you can thank someone in their native speak. So if you’re off to EXIT this year it’s time to gem up.

Serbian is a pretty tricky language to master though so don’t expect miracles. It’s the only European language that has “active digraphia” (woah). That means they use the Latin alphabet like us and the Cyrillic alphabet like the Russians. According to the authorities Cyrillic is the official alphabet to use, but no one gives a frig about what the official line is and people will use either alphabet willy nilly.

So, as a Brit, we aren’t expected to nail the language, but here’s a few basic words that might make you look less of a div and potentially help you Chirpse a Serbian minx:

‘Hi’ is a pretty easy word to say, ‘zdravo’ doesn’t look like it is. Having a ‘Z’ followed by a ‘D” seems like utter madness. Here’s a really, really annoying guy saying ‘zdravo’ repeatedly, and although you’ll want to kill him by the end, you will get the idea:

The normal bar technique I use in other countries is to point at what I want, then gesture to make sure they know I want a large one rather than a small one. That methodology has got me drunk in over 20 countries to date, so it is effective. But it’s not going to win you any cool prizes.

At least ‘pivo’ is easy to say. But be careful you don’t embarrass yourself, it has a second meaning. ‘Pivo’ is also the word for an Italian Renaissance peasant dance to the accompaniment of bagpipes. I’m not saying the confusion is likely, but it’s always best to err on the side of caution. 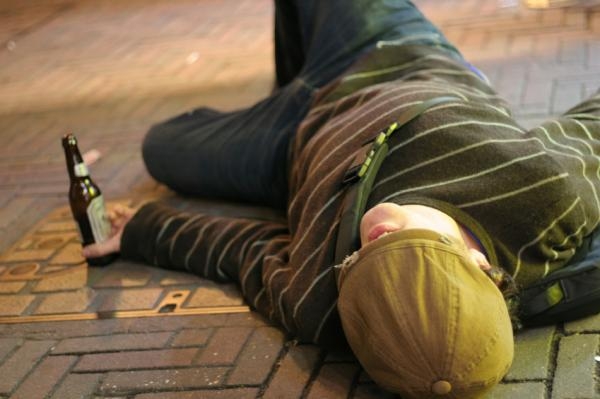 You’re all smashed, someone bumps into someone, it doesn’t matter who’s fault it is, we’re English, we’ll apologise. It’s always good to know a phrase that might smooth a beef out. People of other countries find it hilarious when we Brits attempt other languages because we suck so hard at it. So if any trouble does arise from an over enthusiastic dance move to the face, just attempting to say ‘izvinite’ should diffuse the situation.

â˜› More: Serbia’s EXIT Festival: The Best In The World?