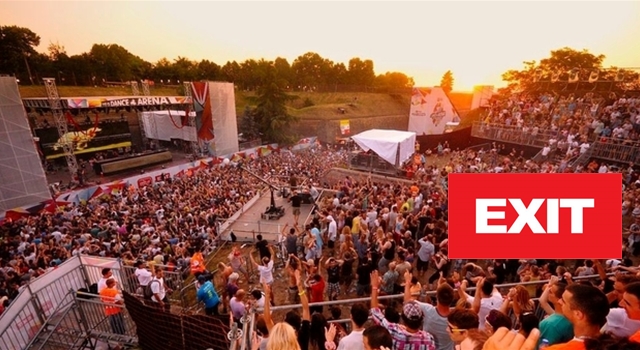 There’s a butt load of good shizzle going on at EXIT this year. Here’s 8 that I wouldn’t miss if I were you…

Quick anecdote: I once went to a folk festival in Wales. I had an awesome time… The point I’m making there is that festivals are pretty much ace whatever music is going on. Even if the music you watch isn’t necessarily your exact bag, just watching people on stage doing things that they love is a good time in itself. Thankfully at EXIT you get the best of both worlds, a butt tonne of tunes set in a massive fort. Yes please.

EXIT festival this year is as varied as ever, so I’ve collated a few acts that you may or may not have come across that are guaranteed to be a good watch and bursting with beans. 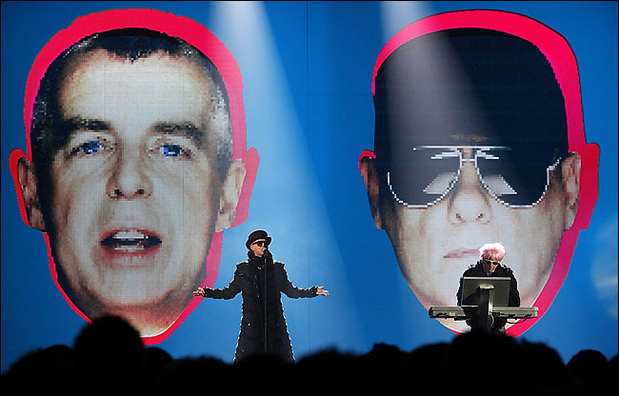 Pet Shop Boys? In Serbia? At the EXIT festival? Yeah, that’s a proper coup right there. These latecomers to the bill are bound to blow your mind. They’ve sold over 50 million records over the last three decades and are considered the most successful recording duo of all time.

Seeing as they’re one of the most famous bands on the planet I don’t really need to tell you too much about them do I? What I’ve done instead of banging on about their well-known history is find some relatively obscure facts to entertain your eyes and brains…

a) Their first ever TV interview was with Selina Scott on a breakfast TV show called TV AM. Chris Lowe fell asleep.

b) Chris Lowe co-wrote and produced Ian Wright’s single “Do The Right Thing”.

d) Pre-limelight, Chris was an architecture student and designed a staircase which still stands in Blackpool to this day.

e) In a cafÃ© in Newcastle’s central train station there is a sizable photo of Neil Tennant. That may not be particularly interesting, but it is true.

Here’s some live footage for you to get you in the mood: