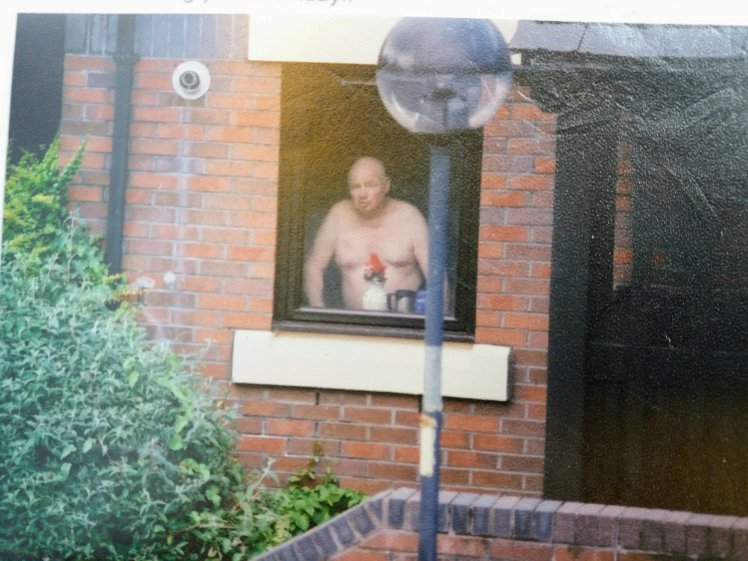 The neighbour from hell.

Think you’ve got the neighbour from hell? It’s like living next to Charlie Chaplin compared to what residents at over-55s complex Conisburgh Court in Carlisle, Cumbria have been putting up with.

Peter Robinson-Graham, 78, has now been jailed for four-and-a-half months after his anti-social behaviour left his neighbours pulling their hair out. 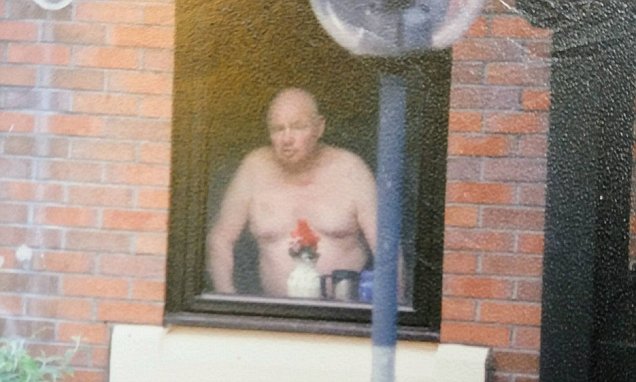 Things Grumpy Peter would do to annoy his neighbours:

– Sing ‘Don’t Cry For Me Argentina’ at his window while half-naked.

– Sing ‘Ten Green Bottles’ and John Brown’s ‘Body’ at all hours of the day.

– Swore at neighbours and made rude gestures at them.

– Banged and rattled walking stick constantly against walls and radiators.

– Exposing himself in the communal gardens. 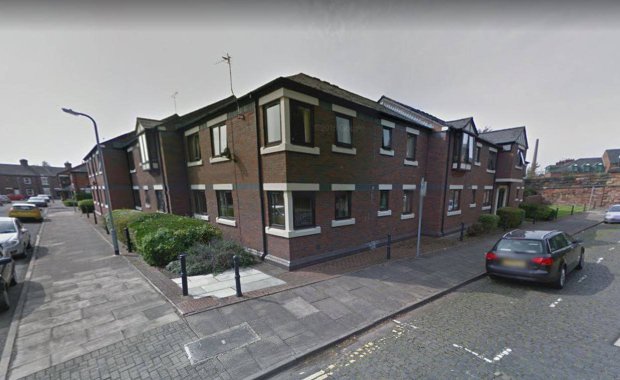 An elderly woman who lives in the flat directly above Peter’s, explained how he showed zero remorse when people would ask him to calm down and stop being an obnoxious dick:

My husband and I are woken almost every morning by the defendant shouting, banging and singing. Often he bangs what sounds like his walking stick against the walls or radiators, which makes a huge banging noise.

This is followed by singing and shouting outside his flat at the front of his flat before he slams the door shut again.

My husband and I are now both 80-years-old. We moved to Conisburgh Court in our retirement to have a peaceful life and to enjoy living in our flat. We did not expect since 2011 we would have to endure daily torment, abuse, and noise nuisance.

He’s destroyed the peaceful enjoyment of our home and of our retirement.

He is always wearing a bath robe, which is always partly or fully open, exposing himself, which is unacceptable and we should not have to witness this on a daily basis 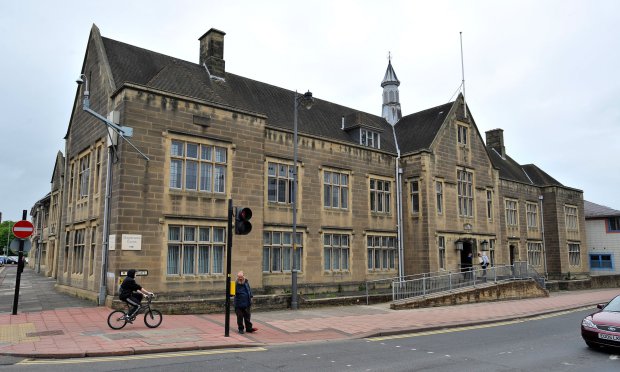 Castles & Coasts Housing Association says Peter will be evicted upon his release from prison. Probably for the best.

To watch the best neighbour ever busting a man stealing packages from people’s doors, click HERE.