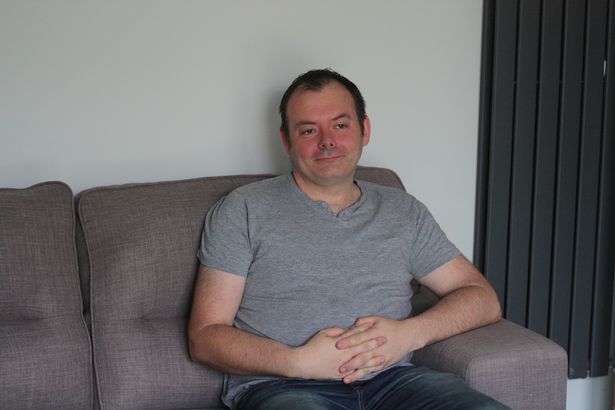 In case you needed any more convincing to never mess with ghosts, look no further than the case of 37-year-old Ed Booker from Worthing, East Sussex.

Ed took part in a sinister ritual to rid his home of evil spirits, but I guess it had the opposite effect because now the evil spirits are terrorising him more than ever.

Heartbroken Ed has even been dumped by his girlfriend, and it’s all because of the ghost of a 7 foot tall circus ringmaster who won’t leave him alone. 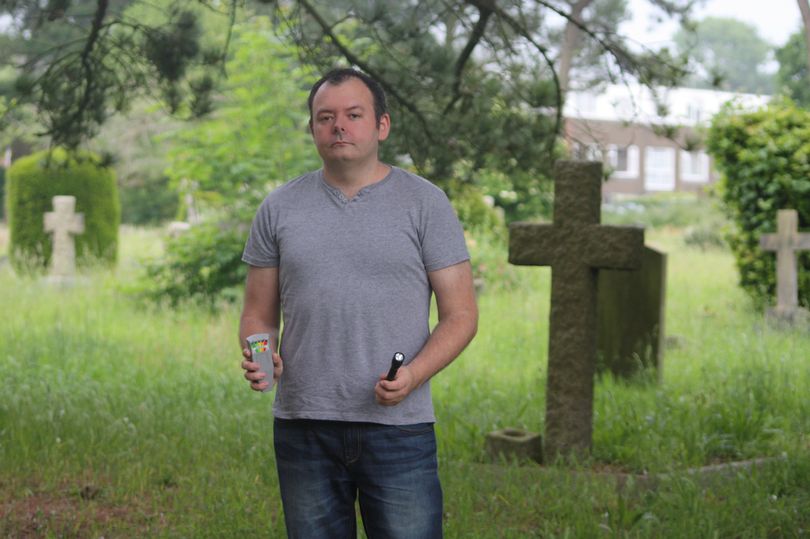 Ed claims his health rapidly started deteriorating and unexplainable things started happening since he took part in the ‘paranormal cleansing’.

He says ‘DIE’ was written on the inside of his window and he even took this photo of the evil circus worker lurking down a corridor. I mean you can’t get much better proof than this: 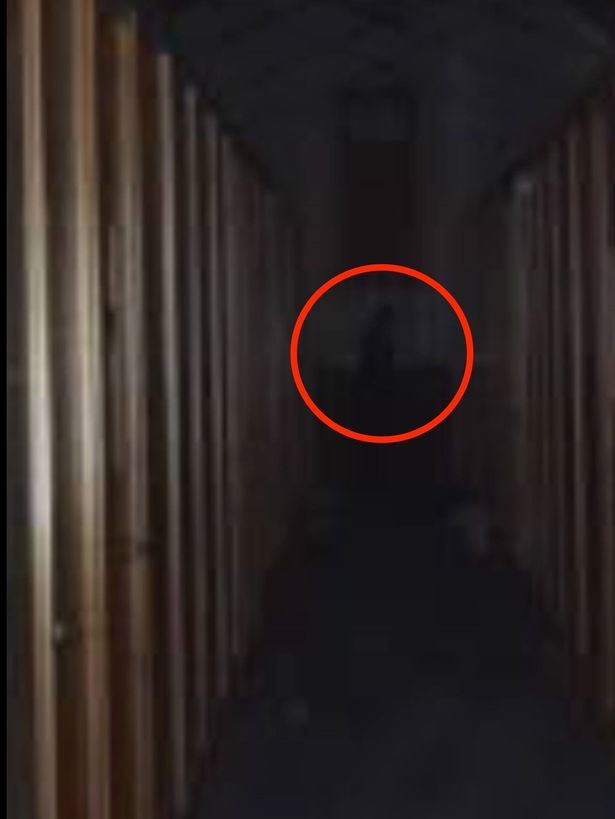 The final straw for Ed’s girlfriend Donna Hall, 31, came when the circus ringmaster pinned her down and attacked her in their home.

This ghost is ruining my life. My girlfriend was attacked and pinned down. I’ve had mediums come in and they’ve been attacked too.

I’ve woken up with painful scratches down my arm. I feel like I’m in real danger.

It has destroyed my relationship, my health is suffering quite a lot.

I’m always depressed. Once I get out the house I perk up but my mood drops soon as I get back in.

I don’t know why it seems to want me. People have said it’s not the flat that’s evil, it’s you – it’s attached itself to you. 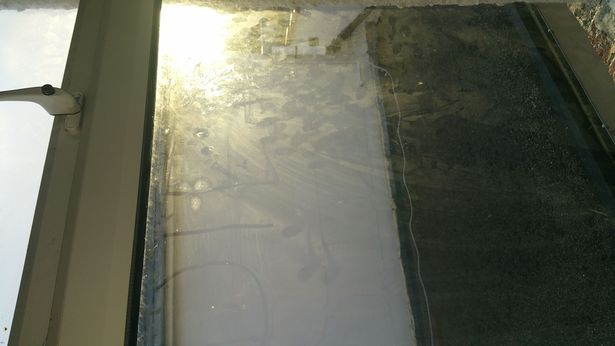 Describing the events of the night that summoned the ghost of the 7 foot tall circus ringmaster:

This figure came up in the middle of us – I can only describe it as a circus ringmaster, dressed all in black with a big top hat and a shovel on it shoulder.

It was just staring at us with a grin full of dirty, broken teeth.

It was an awful experience really. You never dream of something like this happening but it is real and it can happen.

Some days it disappears into the background, and I think perhaps it’s gone with someone else.

But it’s never far away. 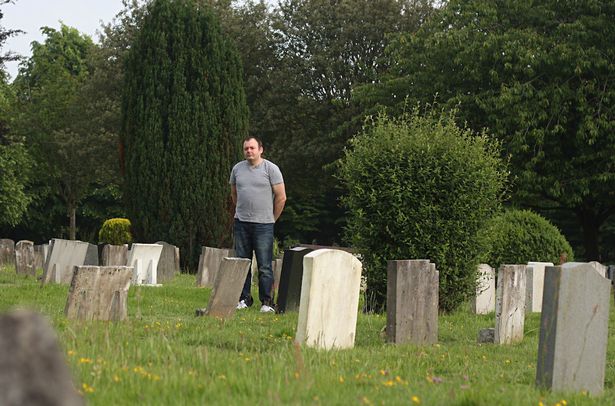 So there you have it; apparently ghosts don’t appreciate exorcisms. One minute you’re trying to get rid of evil spirits and the next you’ve got a 7 foot tall circus ringmaster following you around everywhere you go, scrawling ‘DIE’ on your windows and jumping on your girlfriend.  That’s just no way to live…

Let’s hope things pick up for Ed. And that he never runs into this terrifying ghost child.