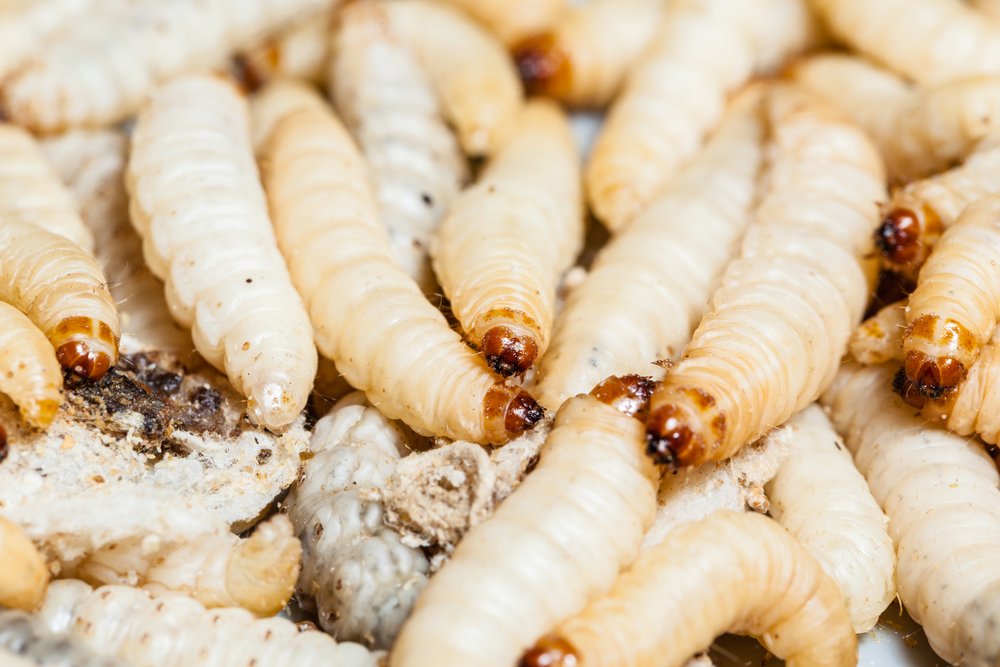 We’ve seen spiders getting stuck in people’s ears and people eat tarantulas and spiders on the site before, but this is definitely up there for one of the grossest videos we’ve ever featured.

It’s the story of a 65 year old man from Sao Paulo who went to his doctor complaining of his nose really hurting and worms coming out of it. Ooof.

The doctor wasted no time sticking a camera up his nose to discover that there were over 100 flesh eating maggots chomping down on his nasal cavity. Disgusting. He then had to remove the maggots one by one with a saline solution but he eventually managed to get them all out.

The maggots were identified as ochliomyia hominivorax or the New World Screwroom. They’re native to Central and South America and the adult flies lay eggs in the flesh of wounds on warm blooded mammals. From there, anything from 200-400 of them can hatch and they will then proceed to eat the mammal from the inside out. Rank.

This dude was pretty lucky because if the maggots hadn’t been removed then they could have eaten his face from the inside out. That would definitely not have been good.