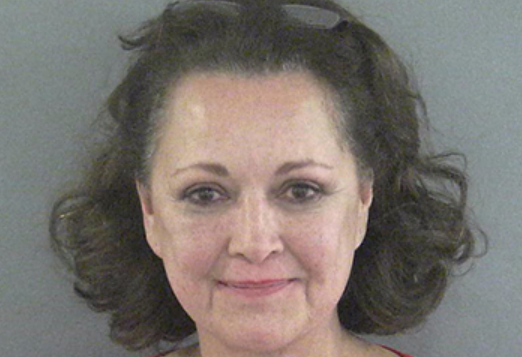 The phrase ‘no means no’ should apply to everyone; whether it’s Harvey Weinstein, some drunk uni student, or in this case, a randy 64-year-old lady outside her retirement home.

As reported by the Smoking Gun, 64-year-old Marrian Ann Zambrano pleaded no contest in Florida this week to a reduced charge of disorderly conduct and was ordered to pay $303 in court costs for her interaction with a young waiter at a seafood restaurant in her retirement community. 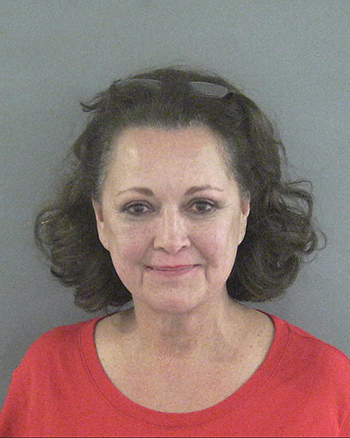 As detailed in the arrest report, the victim told police that a drunk Marrian approached him and “grabbed him by his crotch and began touching him in that area.” He told cops that it felt like she “was trying to lower his pants.”

The victim says Marrian was also “trying to dance on him, during which time she rubbed her breasts and body against his person.” Mid-grind, she asked the man “to come home with her.” The victim, who declined Marrian’s invitation, said she also hugged him, kissed his neck, and whispered in his ear.

A pair of witnesses corroborated the man’s account and a surveillance camera recorded Marrian “hugging the victim and kissing his neck.” At the time, cops added, the man “did have his hands slightly up and did not touch” her. 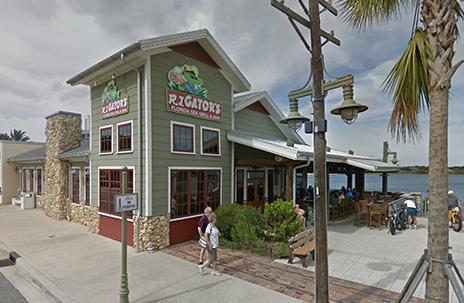 So it sounds like Mariann got away with this one as instead of a sexual assault charge she got disorderly conduct and a fine of $303 instead. I think that makes sense TBH. It’s not like she’s some dangerous creep or sexual predator or anything, she’s just an old lady in her golden years who got drunk and tried her luck with a young waiter who would rather serve seafood to OAPs than take them home and have sex with them.

Is it a crime for a 64-year-old lady to rub her tits on a man and grab his crotch against his wishes? Yes. Is it a serious crime? Nah. Just have her pay the $303 fine and find her a man in his 60s who can keep up with her.