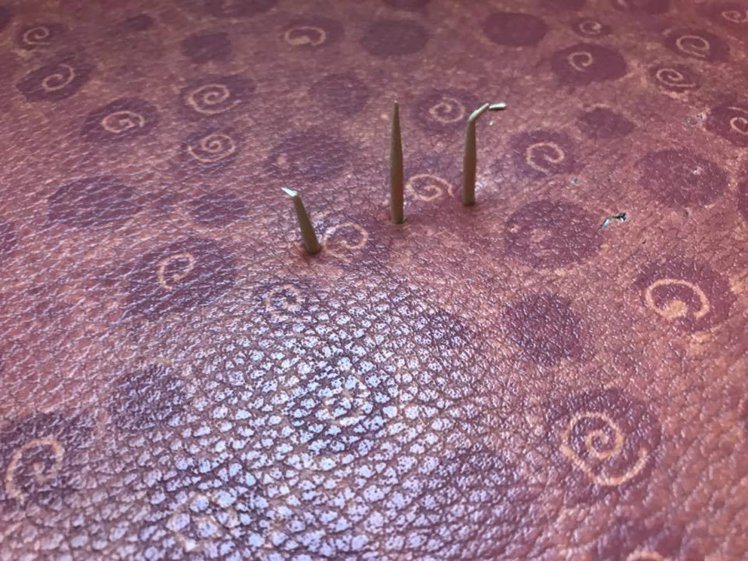 As far as pranks go, I don’t think that putting toothpicks in the seats of public transport so that people prick their butts when they sit down on them is really that funny. I mean I can appreciate the humour in it, but chances are that it’s really going to hurt someone and you’re not even going to be around to watch it, so I can’t think it’s actually that funny.

Regardless of my opinion though, 60 year old Lim Lye Seng (below) decided to pull out the prank on a bus that ran along the Lower Delta Road in the city-state of Singapore. He used three toothpicks on each bus seat and performed the prank four times last year, at a cost of £714 to the bus company as they had to have the seats upholstered. Fortunately nobody was injured.

Send did not appear at his court date but said that he’s hiring a lawyer for his next one when the case is going to trial on September 27th. He plans to plead guilty and faces up to two years in prison, so I guess the lawyer is just there to try and get him a better sentence. 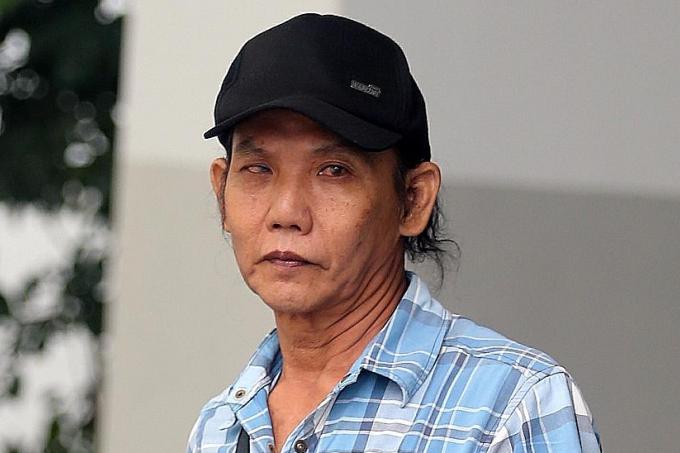 Good luck with that one dude, this guy seems like a grade A jerk – and even looks like one, kinda like he would spit on your lawn or something – so should definitely get the maximum two years. No way should he be allowed to not get that, guy deserves everything he gets for wanting to inflict potentially serious pain on the innocent.

For more toothpicks, check out this sculpture that took 35 years and 100,000 toothpicks to create. Much better use for them.