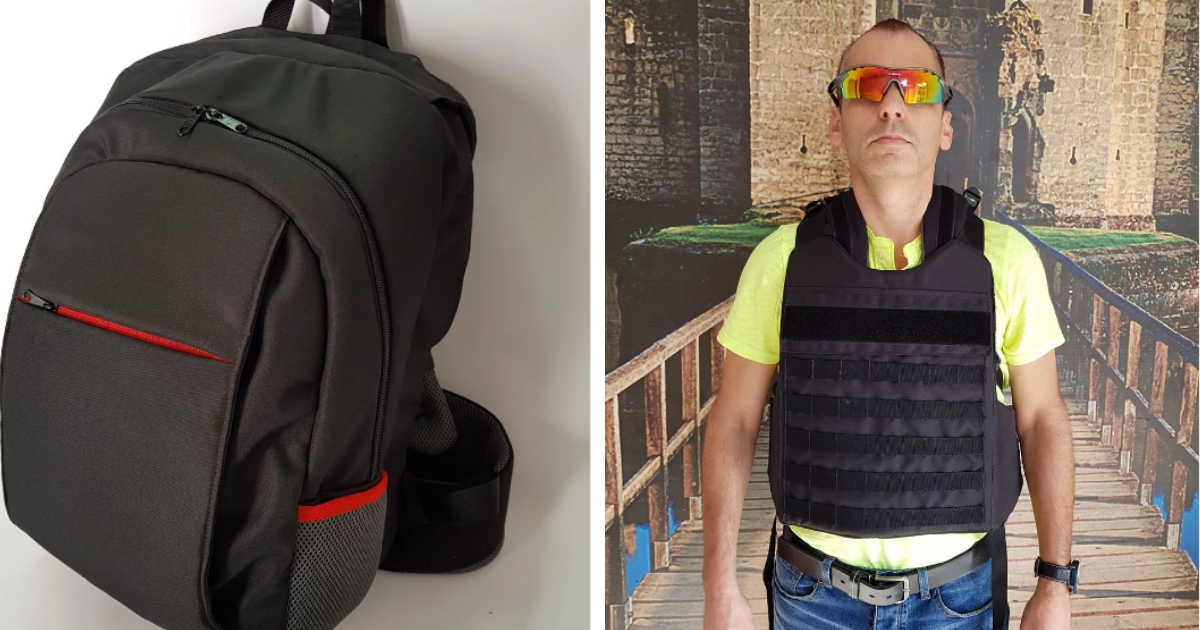 is this not enough to realise that there’s a problem over there?

It was always vaguely exciting going back to school because you got a bunch of new stuff to wear and use in class – it was probably more exciting for your parents though as they finally got some time to themselves after six weeks of having to hang out with you.

That’s not the case in America though, as it seems like parents are genuinely fearful for their children’s lives when they go back to school due to the never-ending wave of school shootings that seem to happen over there. This has been thoroughly exemplified by the fact that Israeli Armour manufacturer Masada is now making a bulletproof backpack for children that they can take to school to try and help protect them in this eventuality. 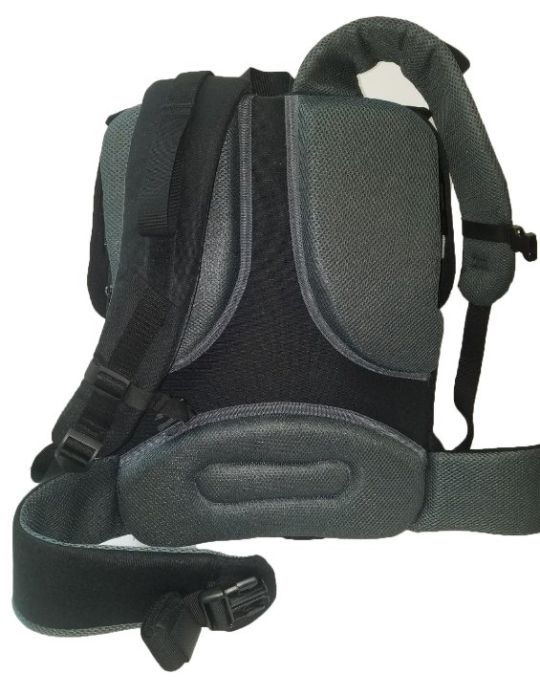 Whilst this is ridiculous enough, it turns out that even at $500 a pop there’s a massive market for them as they’re already sold out. No kidding.

The backpack itself is a pretty cool invention as it can be transformed into a bulletproof vest in a matter of seconds. Not that that’s gonna be much use if the school shooter is aiming for the head but you’ve gotta admit it’s kinda smart anyway. I mean At least they’re doing something to try and solve the problem – way more than those rich Republicans who will never allow guns to be banned in that country when it could literally be that easy to stop these things happening. That’s a whole different debate though.

One question that might be overlooked though is how hard a kid wearing this is going to get bullied when he turns up to school. Nothing screams overprotective parent like a bulletproof backpack and kids are gonna target that. Although I suppose the kid with the backpack might have the last laugh if the school does get shot up. Something to think about there.

For more backpacks, check out this girl who started dating her backpack. What?