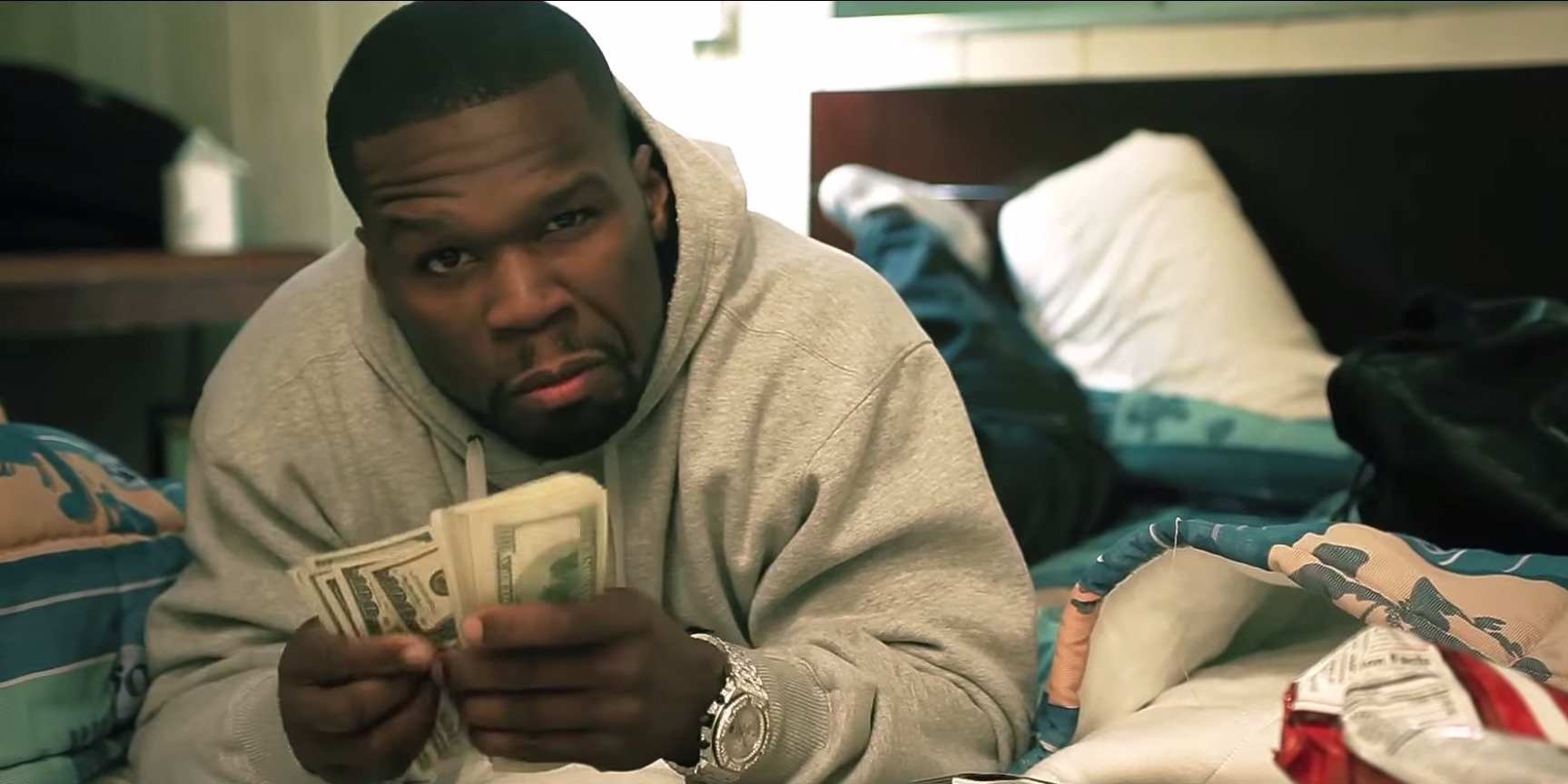 He did not play this well at all.

We ran a story recently about how 50 Cent was ordered to court after he posted pictures on Instagram of himself posing with a load of cash, despite recently filing for bankruptcy.

Well, turns out he was telling a massive porky and he is actually still very much in the black. 50’s lawyer tried to state that the money was not his and he was just using the pictures to promote his image, but Judge Ann Nevins was having none of it. That combined with the fact that his record sales, royalties, shows and guest appearances were still all ongoing led Nevins to investigate the true situation behind his finances. 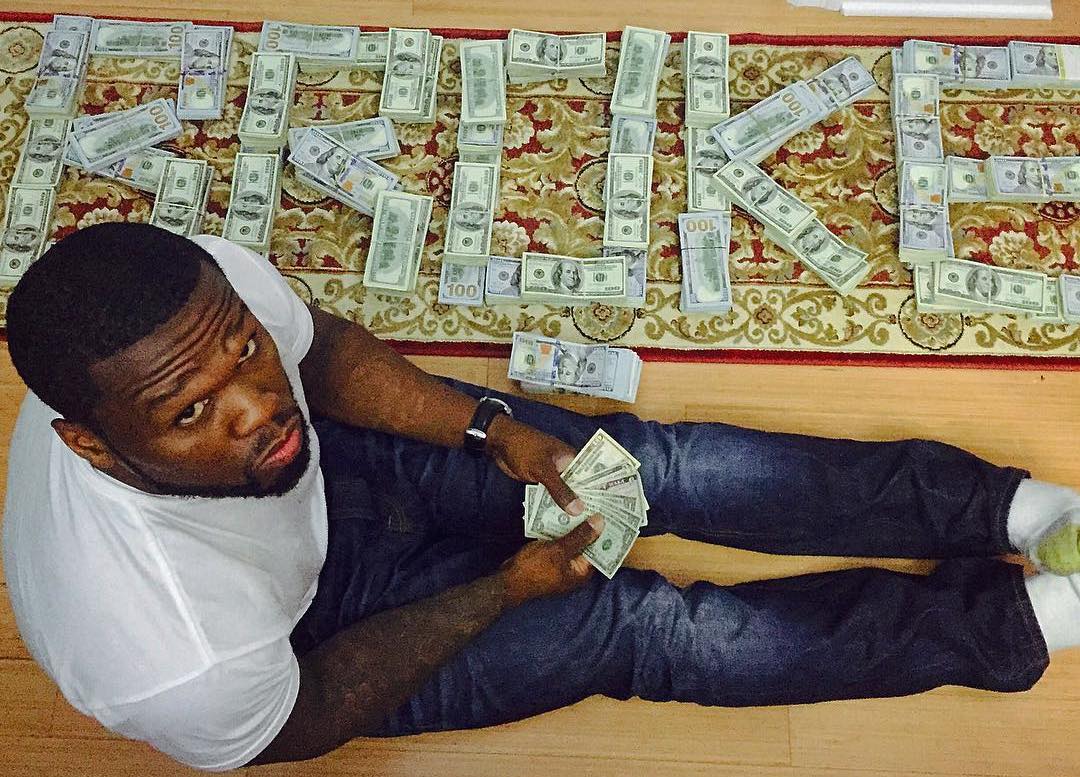 And according to documents obtained by The Daily Mail, the rapper’s net worth is at least $118 million and is likely to be much more. Kept that one quiet, didn’t he? Well no, not really. So basically, he is not bankrupt at all and is actually still stupidly rich.

He really hasn’t done himself any favours either. The document uncovered that a big chunk of his money ($64 million) comes from his assets and property, one of which being his massive house in Africa. Instead of keeping quiet about all of this until the case dies down, he has not shied away from bragging about it on Twitter:

My crib is almost finished in AFRICA. I'm gonna have the craziest House warming party ever. I'll… https://t.co/eZXiYL8jpn

If you’re going to try and make out you’re broke, probably best to kill that urge to brag, ey 50?

There was a lot of speculation surrounding the case in the first place, as people thought that he did it in order to get out of paying $7 million damages to the woman whose sex tape with Rick Ross he leaked, Lastonia Levenson. If this was the case, he’s definitely going to have to pay it now, along with the $30 million he owes to creditors. It’s not said what his punishment will be for being a massive liar, but pretty sure it will be heftier than a slap on the wrist. Nice one 50. I bet Floyd Mayweather is having a right old laugh at his expense.