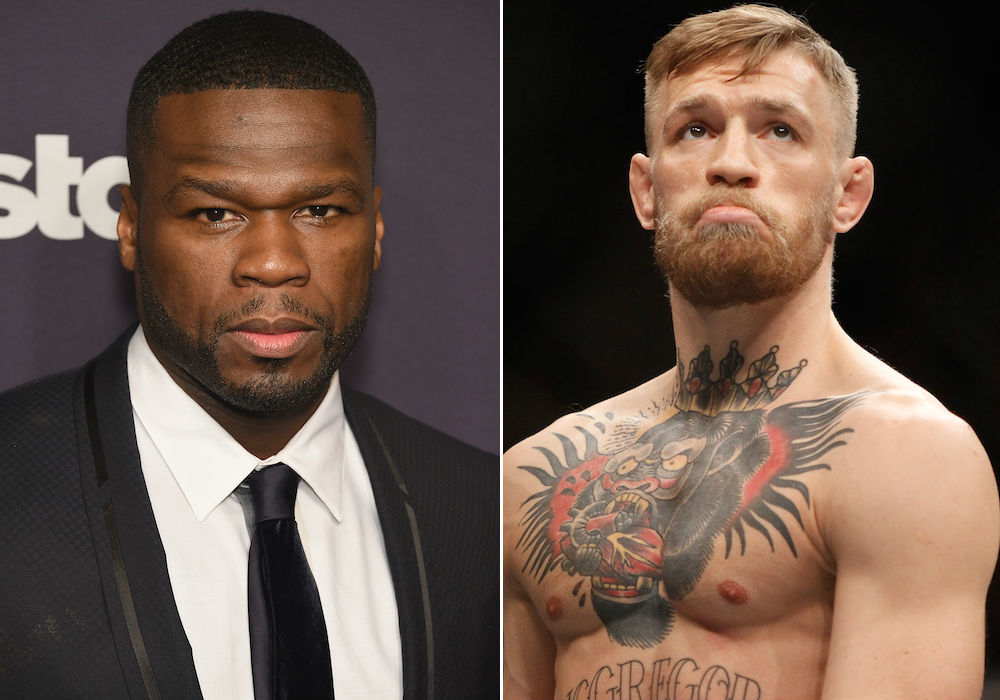 Taking their feud to the next level.

Conor McGregor and 50 Cent seem to have some kind of ridiculous beef that stemmed from when Conor was preparing for his fight last year against Floyd Mayweather and 50 Cent dissed him about something.

You might have think that they would have let it go by now, but that seems far from the case. The other day after Conor starred in his already infamous Burger King advert, he took to Instagram to fire some shots at 50 Cent, calling him a pussy for blocking him on the social media network a while ago:

Clearly must have struck a never there. Anyway, clearly 50 Cent wasn’t going to take this lying down and so decided to upload the following video onto the internet where he does a little rap dissing Conor for cheating on his childhood sweetheart and mother of his child Dee Devlin:

Damn, that’s really gonna rile up Conor if their previous exchanges are anything to go by. For those not in the know, Conor has been accused of cheating on his girlfriend a whole bunch of times in the last few years – although nothing has ever been proven.

Rita Ora started a rumour where she claimed she was on a date with Conor last year, Eddie Alvarez said that Conor had got two different women pregnant before their fight in 2016 and there was also a video doing the rounds of Conor partying naked with a bunch of women at one point. Conor hasn’t ever said anything about any of those incidents, but it seems like an open secret in the show biz world that he might not be the model boyfriend that many people see him to be.