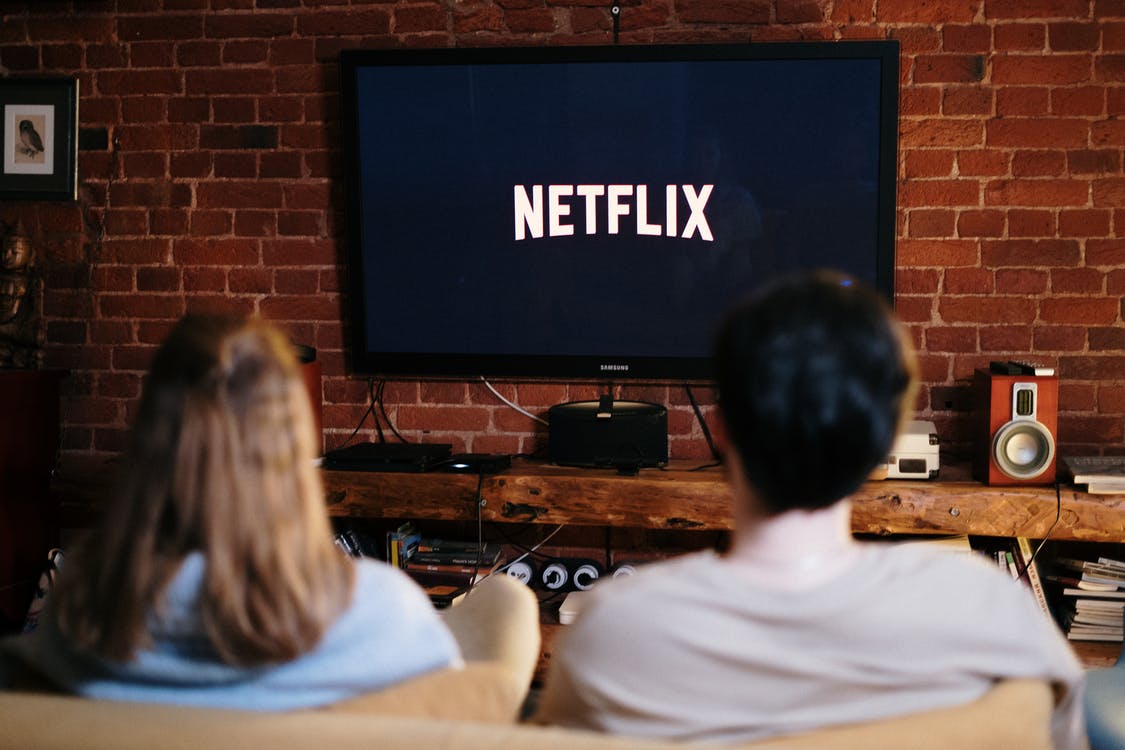 When you open your Netflix account, you’re bombarded with the recommendations of mainstream shows and movies, the popular content that made it to the top of the ladder. However, there’s a bulk of goodness, chef-d’oeuvre, magnum opus, amazing content at the bottom of the barrel that often gets overlooked and doesn’t get the attention it deserves from the big red N algos. Here are five of these gems that you should add to your binge-list today…

Can’t access American Netflix in your home country? There’s an easy fix. Simply download a Netflix VPN, fire up a US server, and enjoy unrestricted access to all US Netflix titles from anywhere.

5) How to Sell Drugs Online (Fast)

How to Sell Drugs Online (Fast) is a German comedy-drama that revolves around a nerdy teen named Moritz, who starts selling ecstasy online on the dark web out of his bedroom and rises to a global drug lord. Think of it as a teen version of Breaking Bad, only funnier and more on the lighter side. The fast-paced story is candidly narrated from the perspective of Moritz. It’s a funny and quirky show that gives insights into what goes behind the curtain of the drug trading business. The series comes with a pack of laughter and touches important subjects like online privacy (or the lack thereof) and the challenges of living with a disease. We highly recommend binging this series in German language and using subtitles to preserve and enjoy the show’s original rhythms. Scoring 7.9/10 ratings on IMDb, this underrated show should be your next watch.

El Chapo shares a similar storyline as Narcos but unfortunately didn’t find the same success. The crime television series explores the real-life drug loan, Joaquín “El Chapo” Guzmán. The storyline covers his rise to power from a regular gang member to the head of the Sinaloa Cartel. For a show that shared countless parallels with Narcos, it does an excellent job of keeping things fresh and delivers a unique perspective on the Mexico drug cartels. The series features great actors and actresses, with excellent direction and screenplay, giving you in-depth insights into the drug trade. El Chapo provides a much broader view of Mexican cartels and corruption and how it affected regular people’s lives. Boasting a 7.8/10 rating on IMDb and an 82% approval rate on Rotten Tomatoes, the underrated El Chapo should be on top of your bucket list.

Elite is a Spanish thriller that will satiate your guilty pleasure plate for teen dramas. Set in Las Encinas, the series focuses on the relationships between three working-class teenage students and their wealthy classmates as they get a scholarship for an exclusive private school in Spain. We don’t want to give any spoilers, so the series contains several flash-forward scenes of police interrogations related to a murder. The show’s dreamy and sexy, making it charming and enjoyable to watch at all times. Portrayed by a big and diverse cast, the three-part series is more than a typical teen drama with fantasy lives and relationships—it’s a thriller series that will make your inner Sherlock Holmes unleash. The show directors do a fabulous job to piece everything up at the end of every reason slowly, so if you’re looking for a satisfying teen drama to cure your boredom, it’s a perfect show to have on your playlist. The series is available on the English dub, but we’d recommend you to keep the Spanish audio to enjoy the feeling of intersecting with the culture and tone set by the show. With a 100% Tomatometer score and 7.6/10 ratings of IMDb, this underrated show is a must-watch.

Marvel’s Daredevil is a hidden gem in the Netflix pandora box, overshadowed by other American superhero franchise productions. The action series explores the journey of Matt Murdock, a brilliant attorney who loses his sight in a tragic accident but finds his superpowers in the form of extraordinary senses. He starts leading double lives; a professional lawyer by day and masked vigilante at night. The series has amazing characters and an intimidating villain that makes the series exciting and fun to watch. Charlie Cox, who played the blind protagonist, nailed the role. Marvel’s Daredevil, a well-scripted, brilliantly acted superhero saga that gets the balance right and keeps you coming for more. You won’t find good guys, aliens or futuristic robots; nor supervillains who like blowing everything up with laser or thunder. But only good ol’ action and moral conflicts seldom found in today’s CGI-infused movies and shows. If you like watching superhero stuff, the 8.6/10 IMDb-rated series is guaranteed to impress you.

Dark secures the top spot in our list of the most underrated shows on Netflix USA. The sci-fi cum thriller series is one of the finest in Netflix’s recent history. The German mystery-drama follows the lives of four families in a small town of Winden, where a missing kid sets four families on a frenzy as they unfold a mind-boggling mystery about their past and the future. The fiction thriller has incredible characters, and a whole lot of them, and storylines that will make you scratch your heads. Excellent cast, along with brilliant direction and screenplay, makes this series an aesthetic masterpiece. The masterfully filmed show slowly unveils the mysterious town’s secrets, with each episode leaving you wanting more. Comparing Dark to any other mystery or time-travel series is kind of impossible as it has pushed the boundaries of these genres and created something unique. It’s exciting, mysterious, and a touch bit maddening. We don’t need to dive into IMDb rankings for this show. If you’re a mystery/thriller fan, you shouldn’t put your bucket list aside and start binging the series ASAP.

There are many underrated shows hidden in the American Netflix library that fail to top the charts. So, switch on your streaming device, pop the popcorns, and slip into the mystifying world of the big red N and enjoy. Happy binge-watching!